Nice to see here again and its a warm greetings to all of you for being here with the part of the big community. Its very encouraging to see the community is growing up day by day and earning popularity among the other community. The fans participations and number of posts are the proof of the magnanimity of this platform and its always good to observe quality posts being authored here.

Fair to say,I read a lot of posts and it feels good to do so,not only this increass the sporting knowledge but it also helps to be connected with the story that the writer wants to deliver. It really a great pleasure to be able to live the story and communicate with the people who have the same sporting passion and views, that mostly makes this community unique and enjoyable.Sports seem something where I never feel boredom and more I engage, the more I feel reiieved and entertained by it.Thanks for all these things and I want to thank the moderator panel for this initiative. 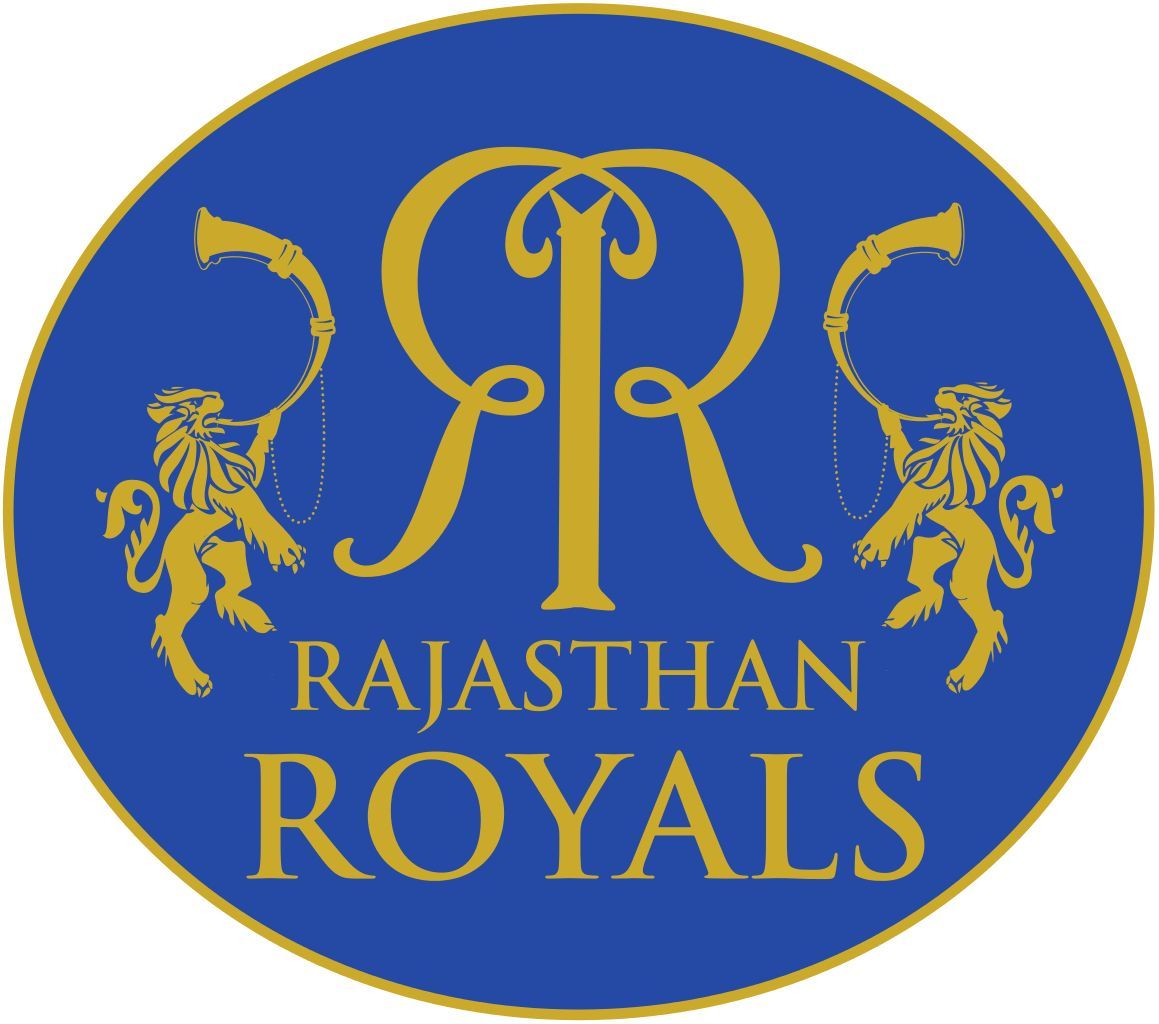 Now,cutting back to the context, the reason I came here on to tap the post bar is to share my ideas and feeling about the team that I support in the IPL, Rajasthan Royals.You would be familiar with this team if you have a fair acquaintance with the biggest franchise based Cricketing premiere League of the world. To me, this years edition seems an enjoyable one, despite the covid onslaught that took away the momentum of the schedule and causing conflict later on to stop the matches midway down tbe line in late of may.
For todays blog I would be discussing some of the facts and my personal views on the different contexts of the performance, status,team view points and many more.

Rajasthan was more of a mediocre team with not so good kind of performance. In the early days, this team had quality players who played well for the team but not that satisfactory to put the team onto the playoffs and at max in the final.Not because the players had the magic and charisma to be so, but somehow they had a gap and didnt have the clue to win matches and perform consistently which is a must, of you want to win here on IPL.Royals, being a mediocre team couldn’t put much of the effort to become that, but indeed been successful to secure 5th and 6th positions most of the times.That was a overall history of this team in the past. 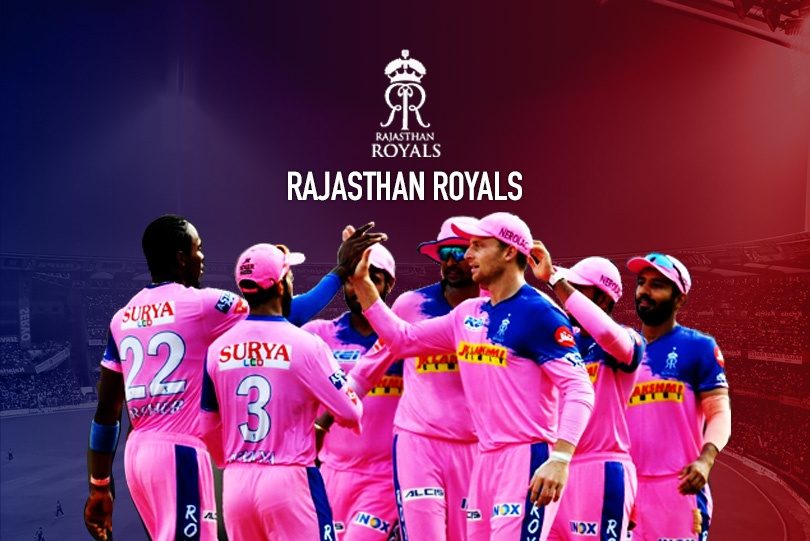 Rajasthans This Years Performance In the Both Leg.

With just a handful of win in the first leg, this team didn’t come out to be out of the circle.Rather it showed the exact same repetition of the past.Players couldn’t show gleaming performance and somethings extraordinary to lift the performance of the team as a whole, but they lost all the matches not from a bigger margin.They most of the times lost matches when they were very close to winning matches. It seems, from one side they dont have the capability to hold the gameplay upto the end, on the other side it looked they lacked courage to win.
Whatever it is,after winning a match,the next time they seem to lose a couple, thats what breaks the winning march and clears out consistency which is so crucial in T20 's and IPL. 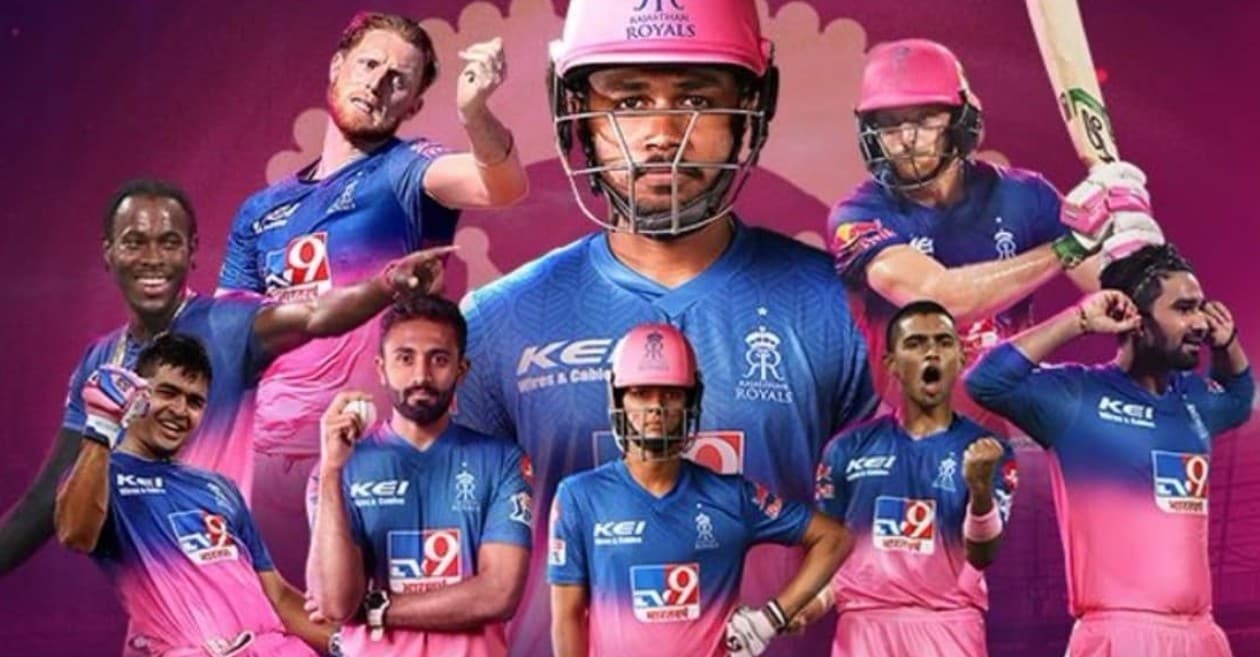 Where Royals Need To Focus.

Players like Sanju Samson, Mustafizur Rahman, Chris Morris should play a larger role if they want to do well.These are the key players that I noted. Mustafiz is a world class bowler and has the variety of cutters, a revolution of death bowling and choking batters with tricks and deceptive pace variations. He is mostly renowned and famous for that all over the cricketing world,a great find for Bangladeshi Cricket.This yeayear he has shown a great maturity and performed excellently for Royals as a strike bowler but his teammates seem to have been suffering from a low ebb in terms of performance.
Samson is failing to prove his worth and score big runs to defend his team and some of the main factors for not winning matches are;

These are the areas where I think coaching stuffs need to work and train the players.Last two games they played ended up losing where they had the chance to win and speed up the run rate to be up in the points table.But, significantly they lost because they lacked the quality it needs to do well in the T20 cricket, as I pointed out before.

My full support remains for Royals and Hope this time at least they win the IPL title for the first time. Yet, some of the more matches left to play, and I hope they would do well to keep the hope alive to play for the playoffs.