Chelsea were one of the favorite and still the favorite to win this years league. They were on top for about some weeks and seems to be affected by injuries problems of late. They have really suffered having conceded about 9 goals in 4 matches. That doesn’t define champions. They are now having a long list of injury players.
Lukaku
Havertz
Werner
Christensen
Chillwell
Challobah today got injured
Jorginho
Loftus Cheek 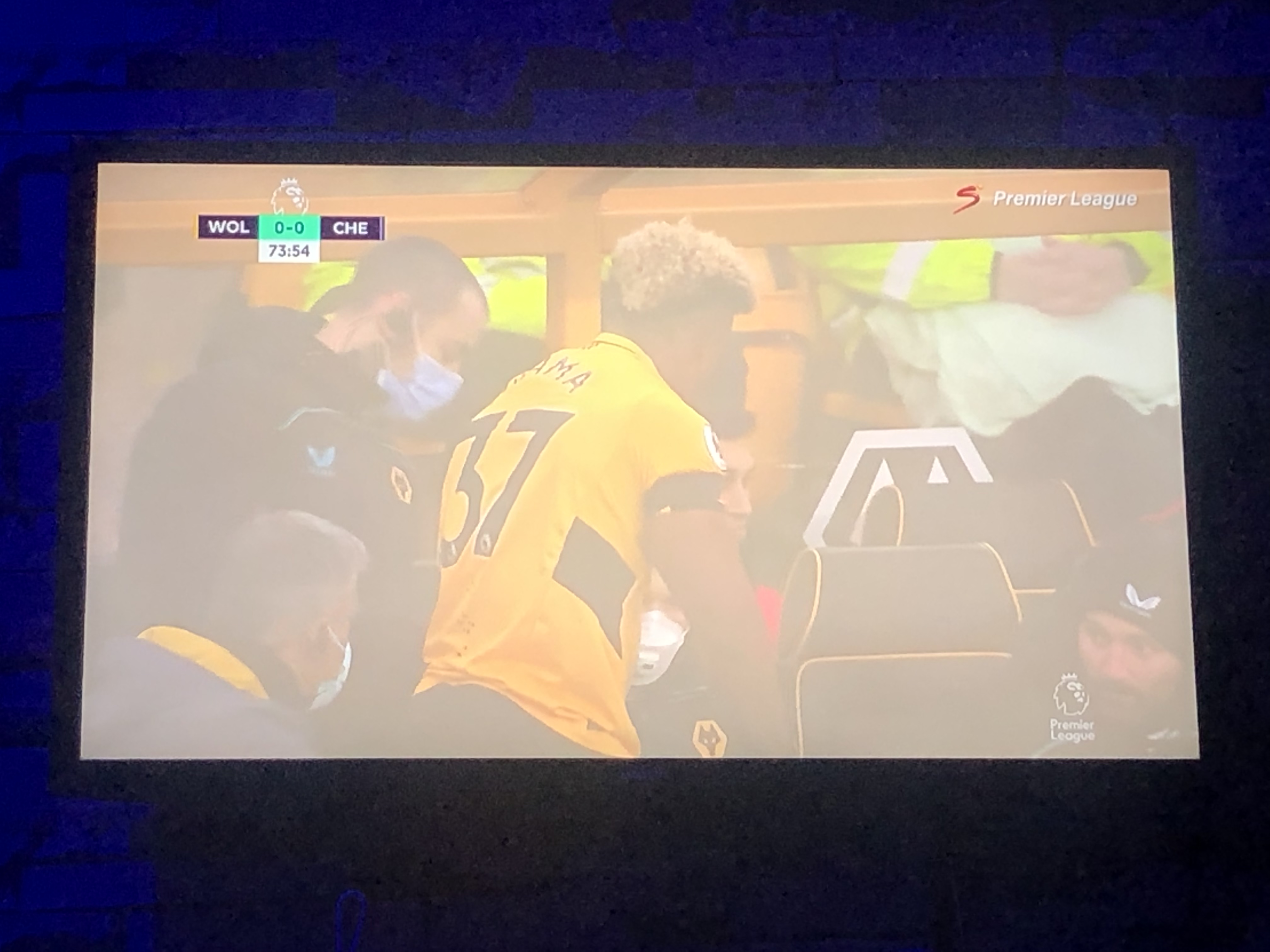 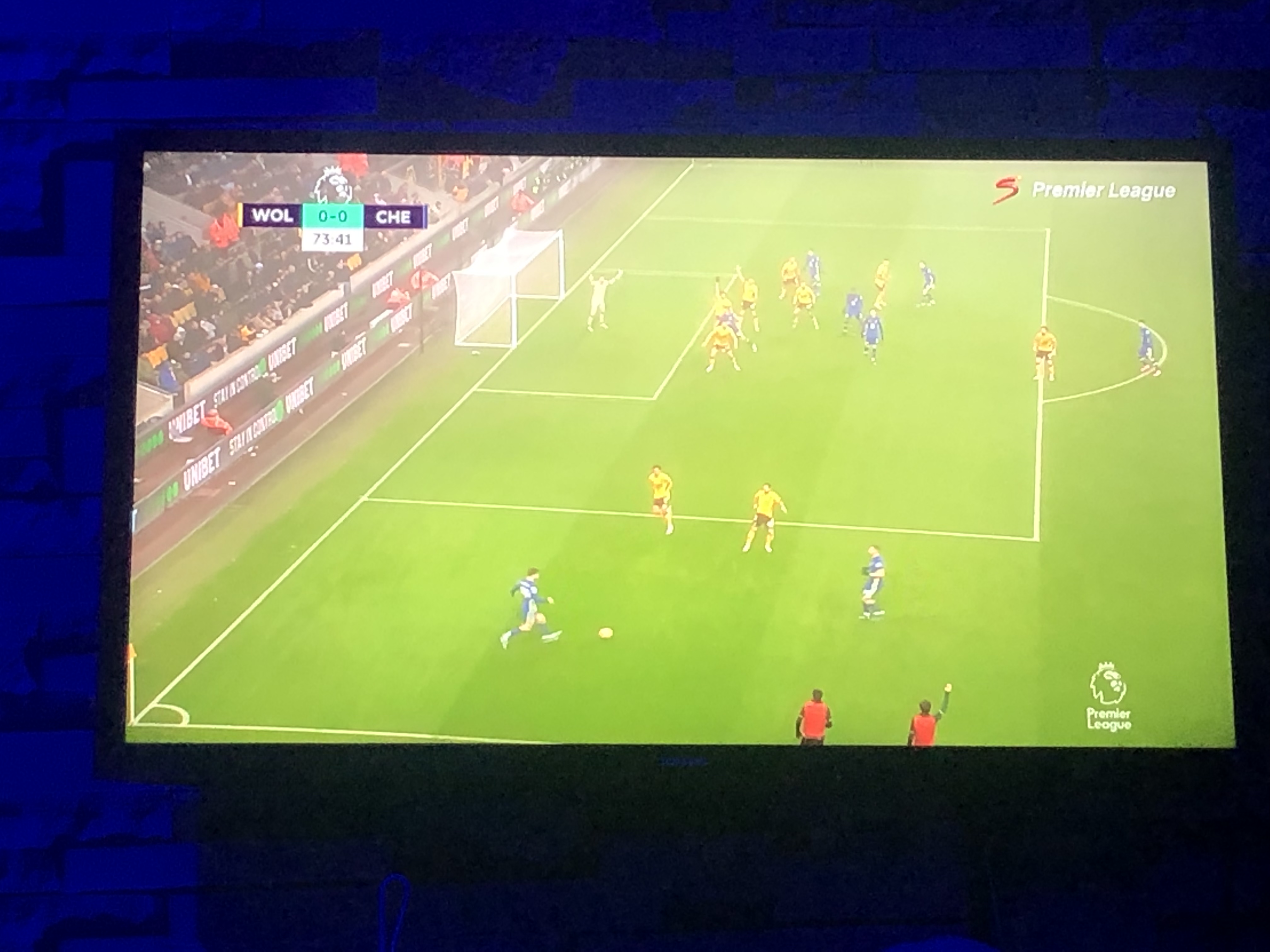 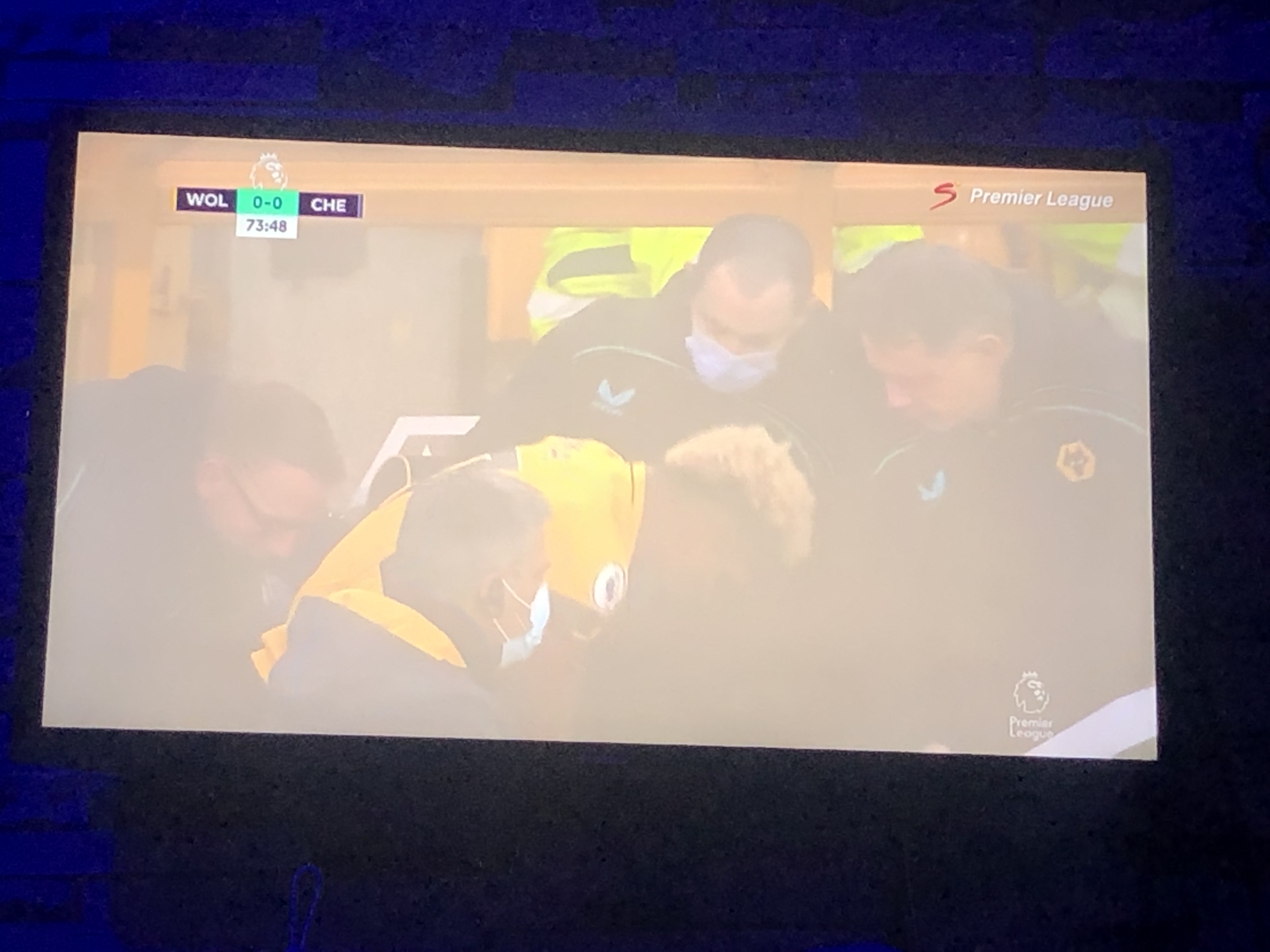 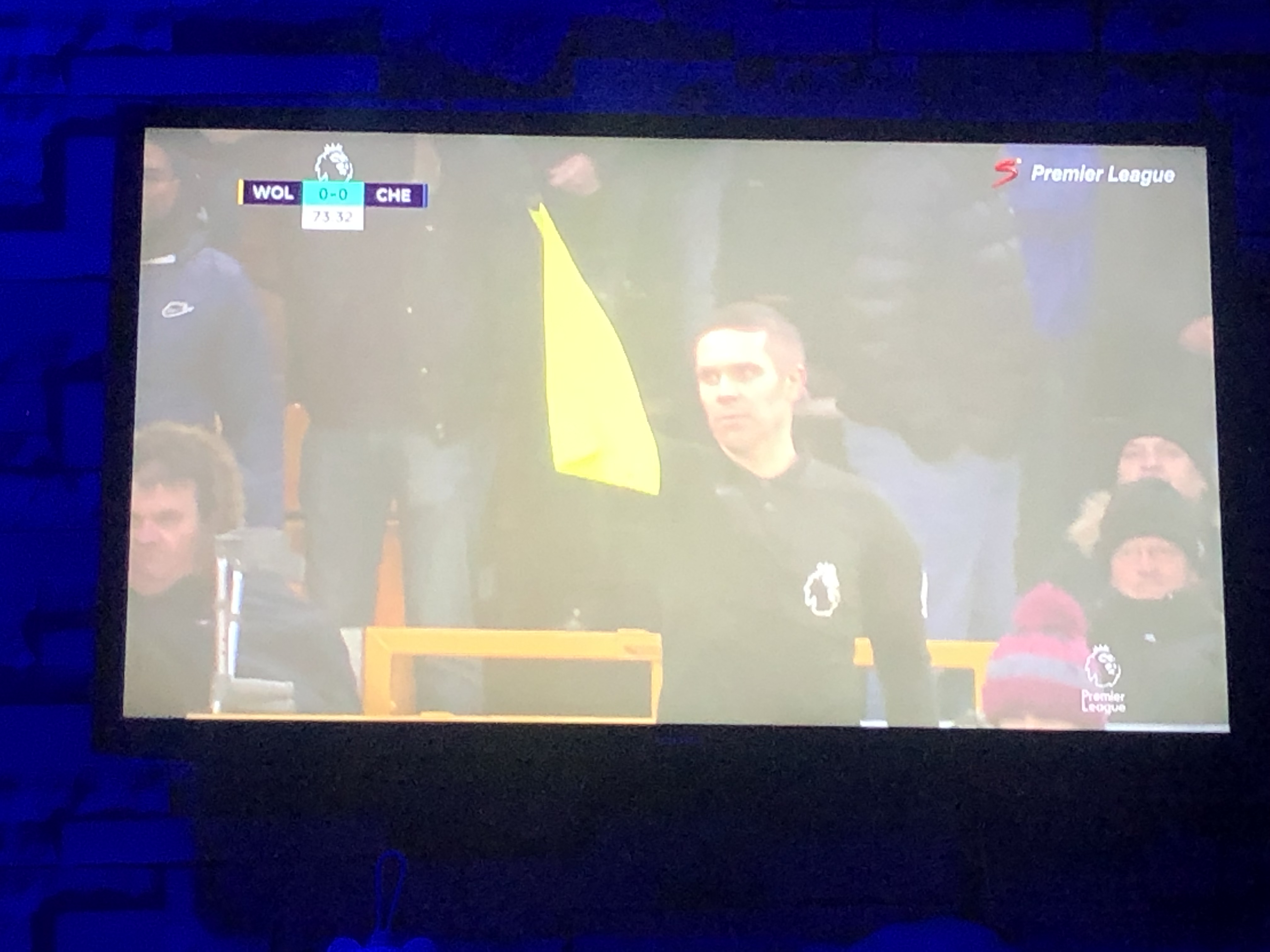 Is a very long list and if you are been affected with injuries like this..it will really cost you, no wonder Chelsea have suffered with some matches of late. They are now playing without a striker, playing Pulisic as a force 9. It looks easy for most of the teams as they have been able to contain him in almost all the matches he has featured. They suffered against Leeds winning late on a penalty, drawing with Everton and today against Wolves too.
It looks obvious they are out of the title race with City stretching the lead to 6 against them.

Is just a matter of time.. how soon will their regular players recover to start up the gears and start wining games.

I feel like 10 years ago we may have had the depth to get through such a period. Doesn't seem that much so nowadays