It was another entertaining fixtures this Sunday. With Manchester city looking unstoppable at the moment, Chelsea needed to get back to their very best after dropping off some points for some matches now.

Steven Gerald is believed to be tested for Covid 19 and was to watch the match at the isolated center with his assistant head coach taking charge at the sideline.

It was just an entertaining match with no doubts. Aston Villa on first half was far better and looks more dangerous going forward than Chelsea, no wonder they had their goal in the first half. Chelsea got back into the game through a penalty from Jorginho.
Now the match was going to be decide in the Chelsea and there comes the introduction of Romelu Lukaku who was my man of the day. He was really the game changer for Chelsea. He became the focal player during the entire minutes of the 2nd half.
Pulisic was really finding things difficult in the first half locating spaces behind the defense men of Villa.
Lukaku has proven that he was that spice Chelsea needed in all their matches played. 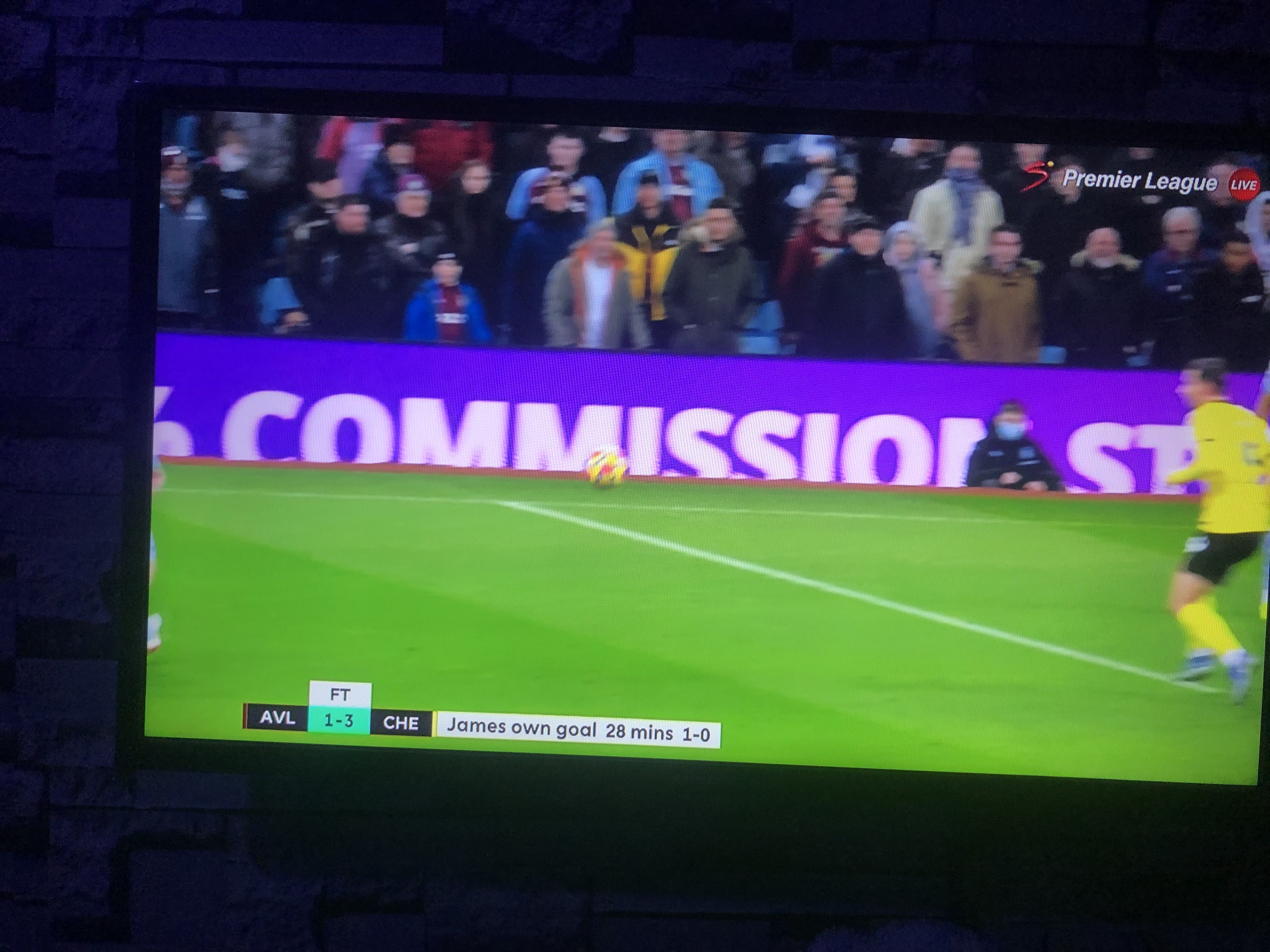 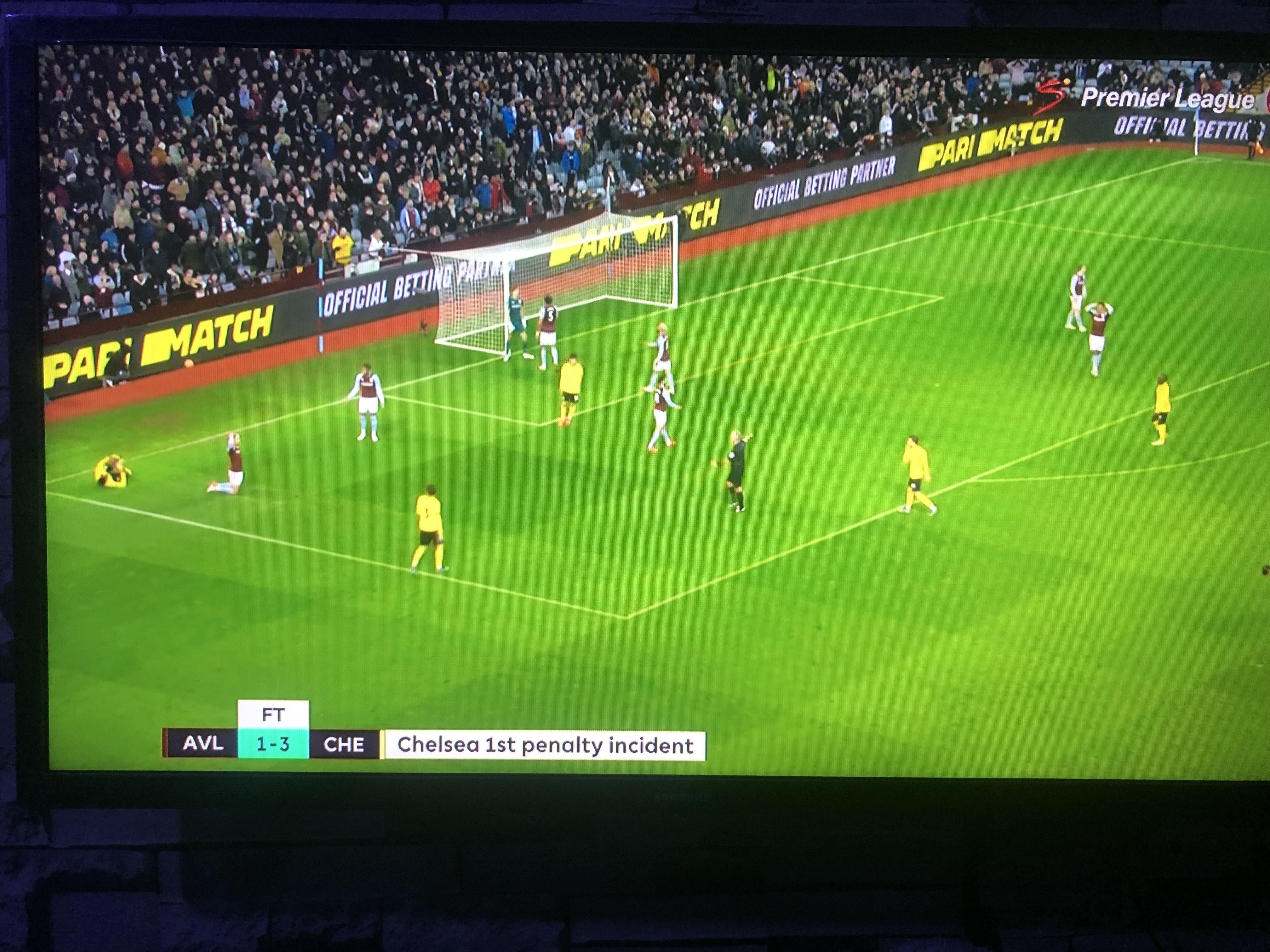 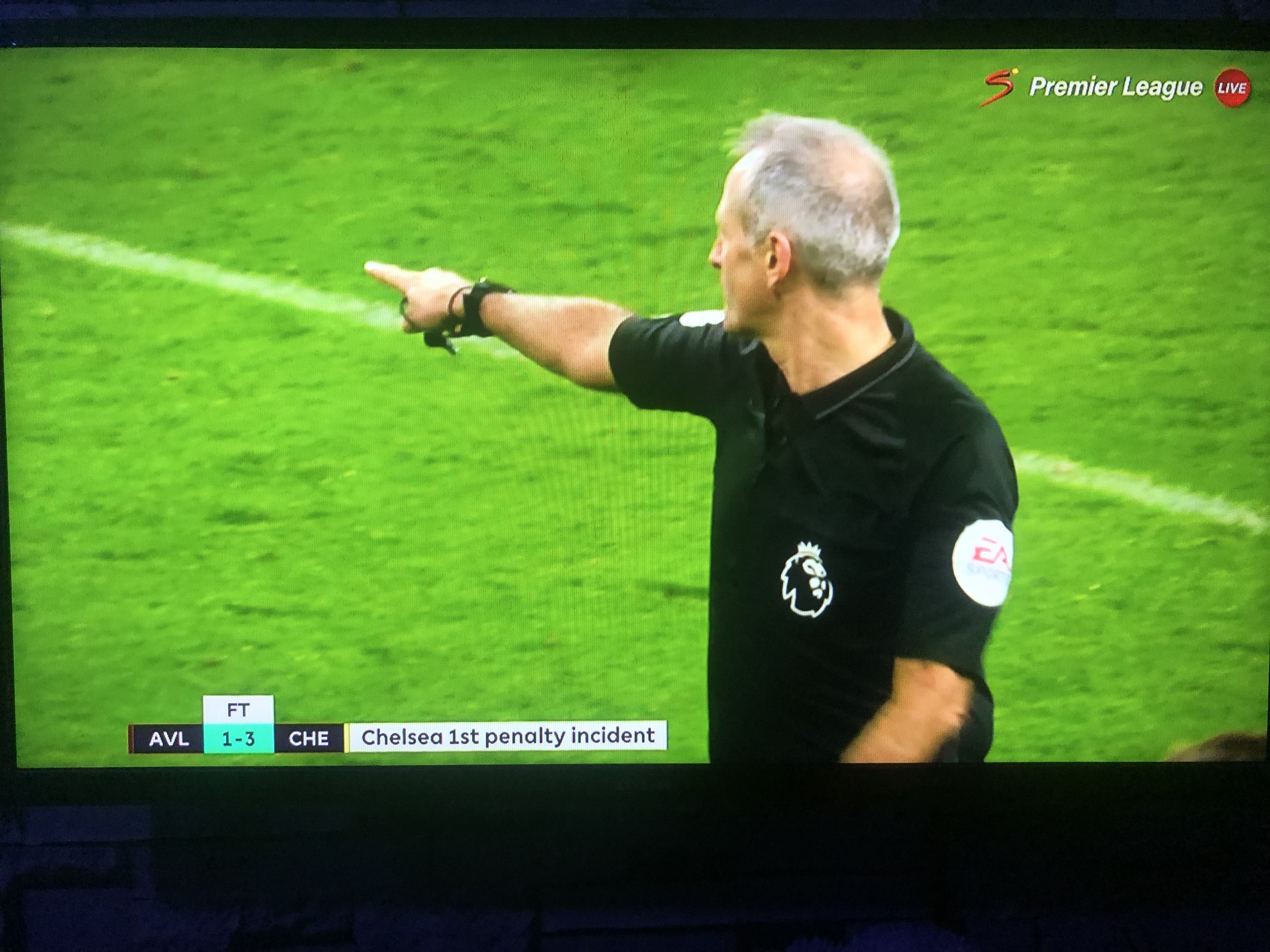 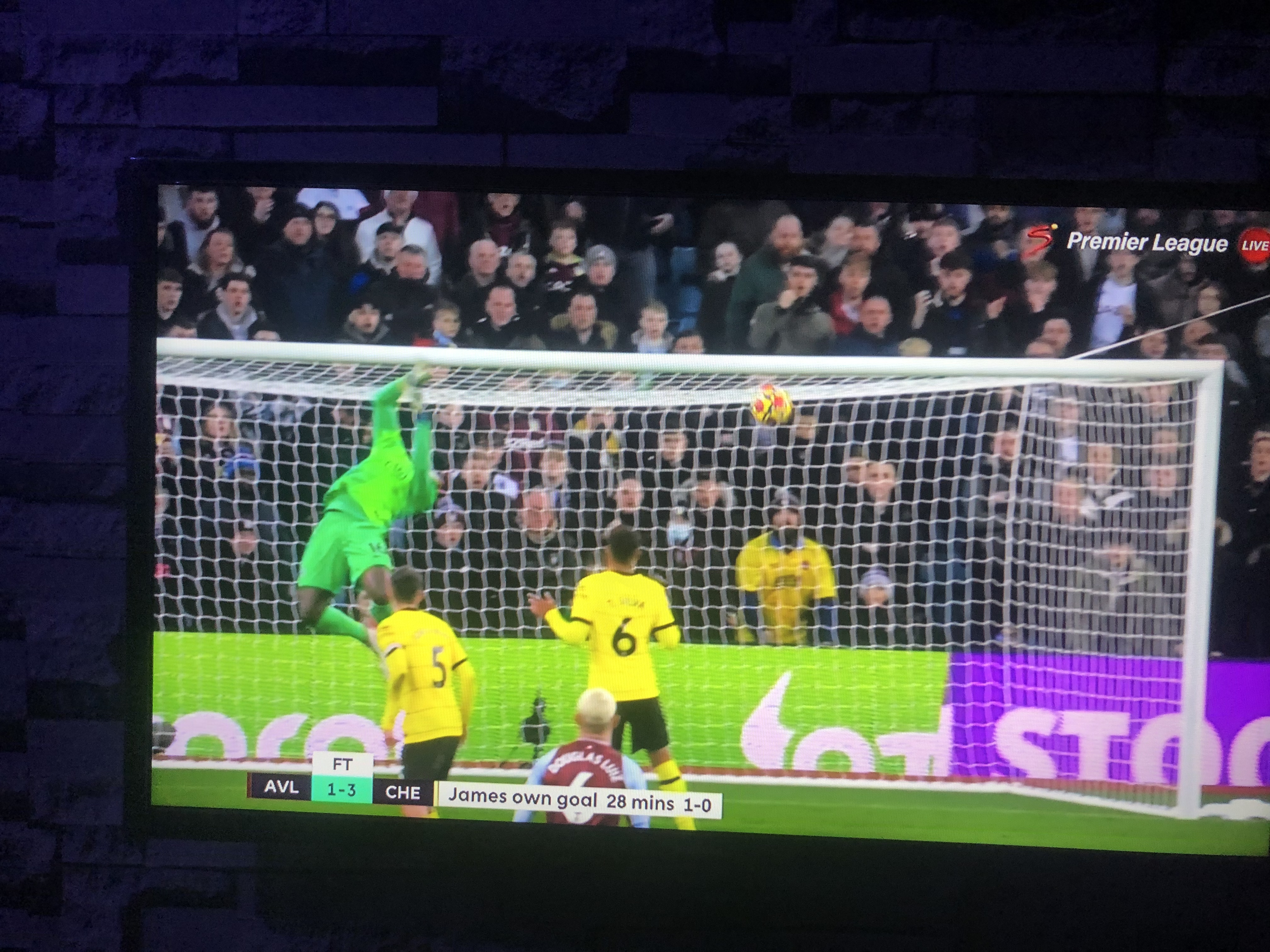 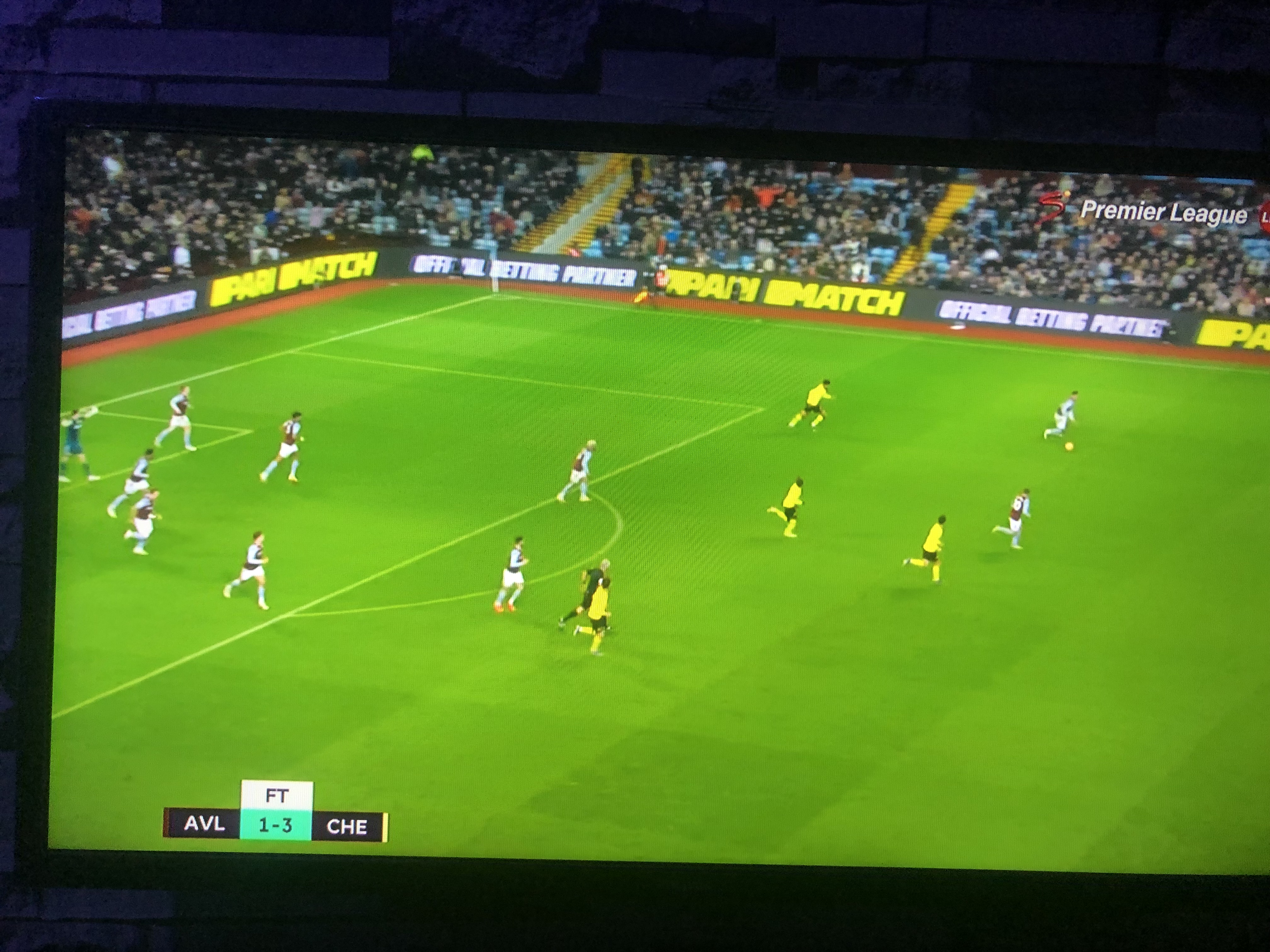 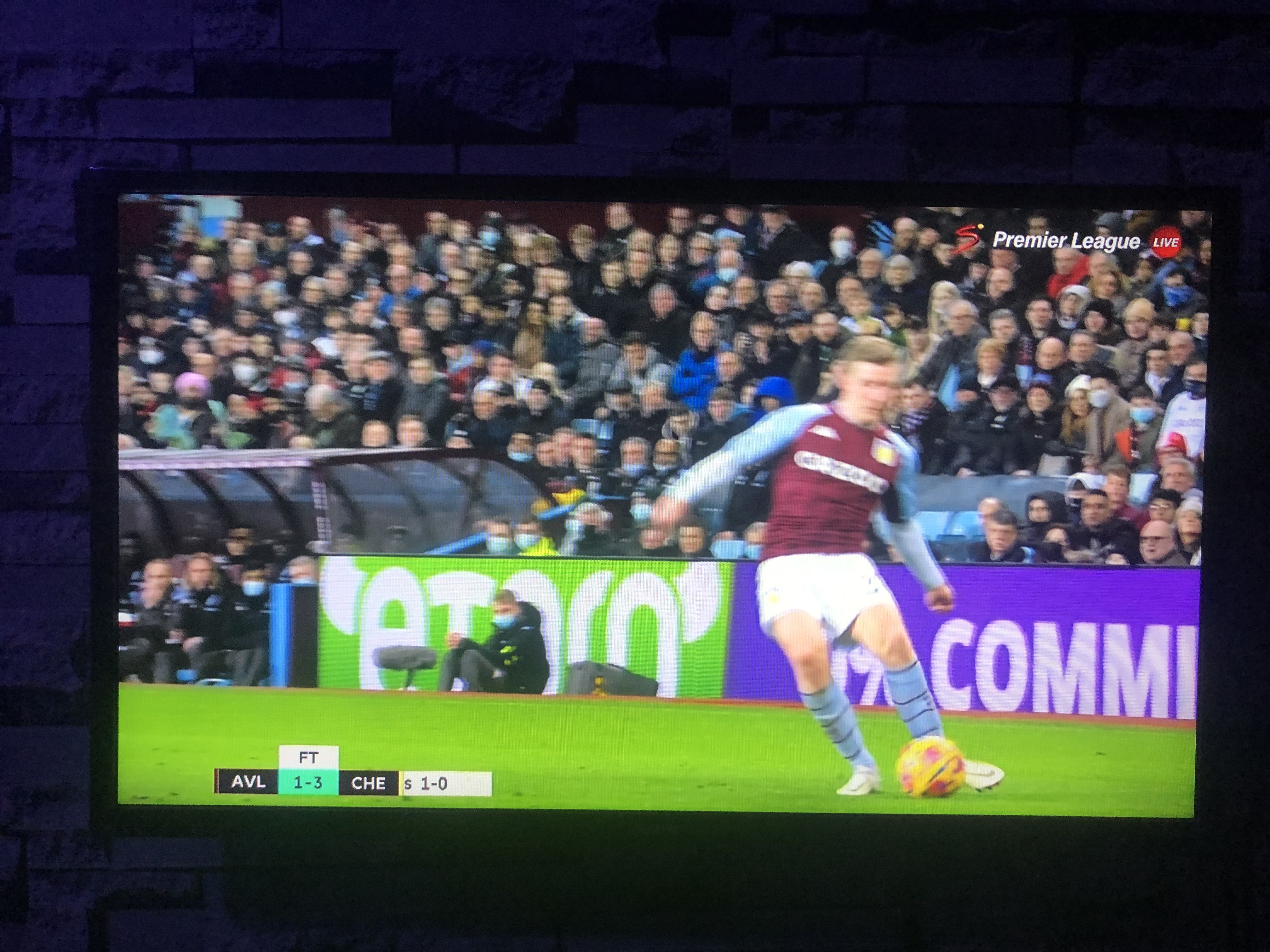 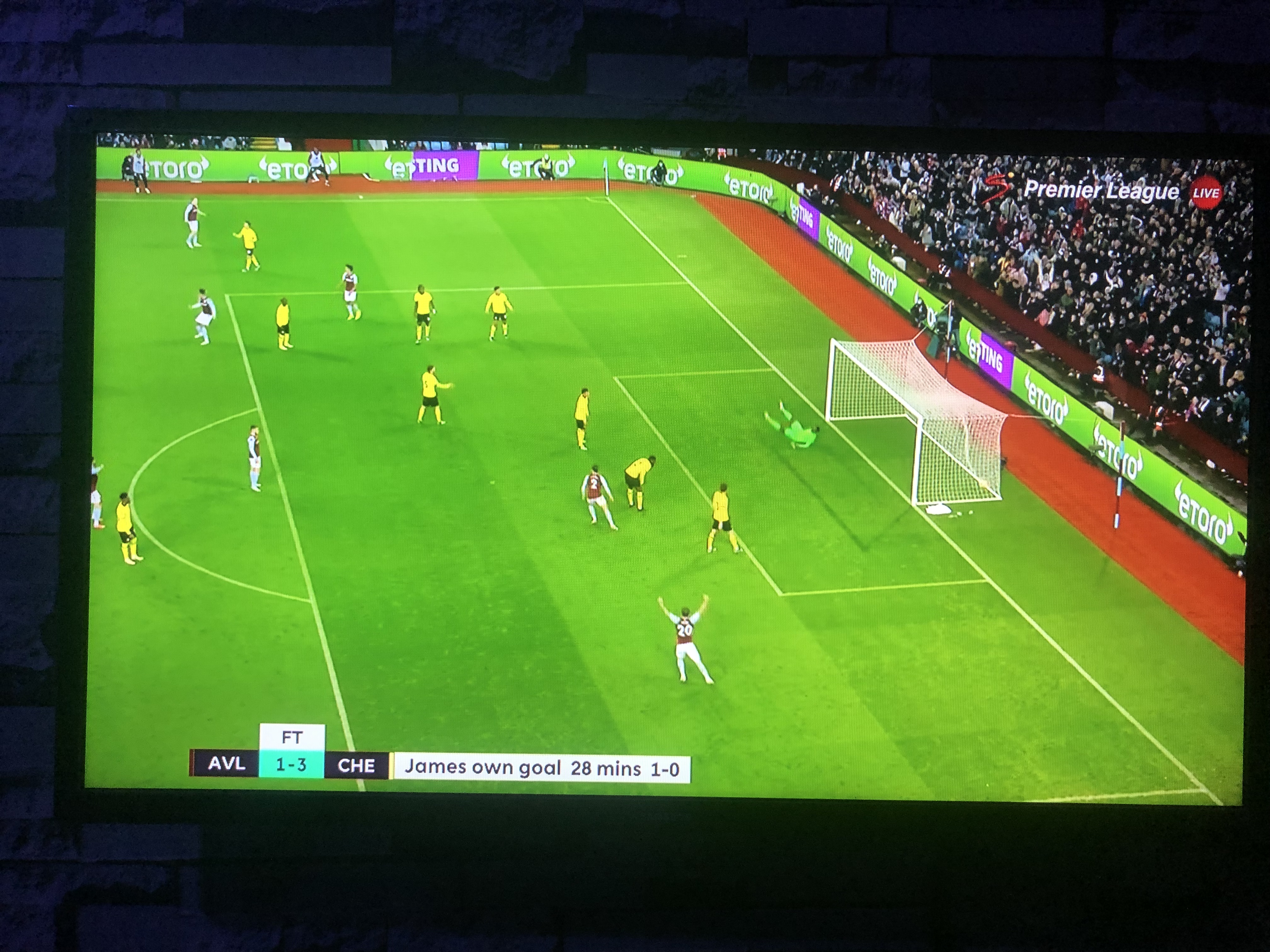 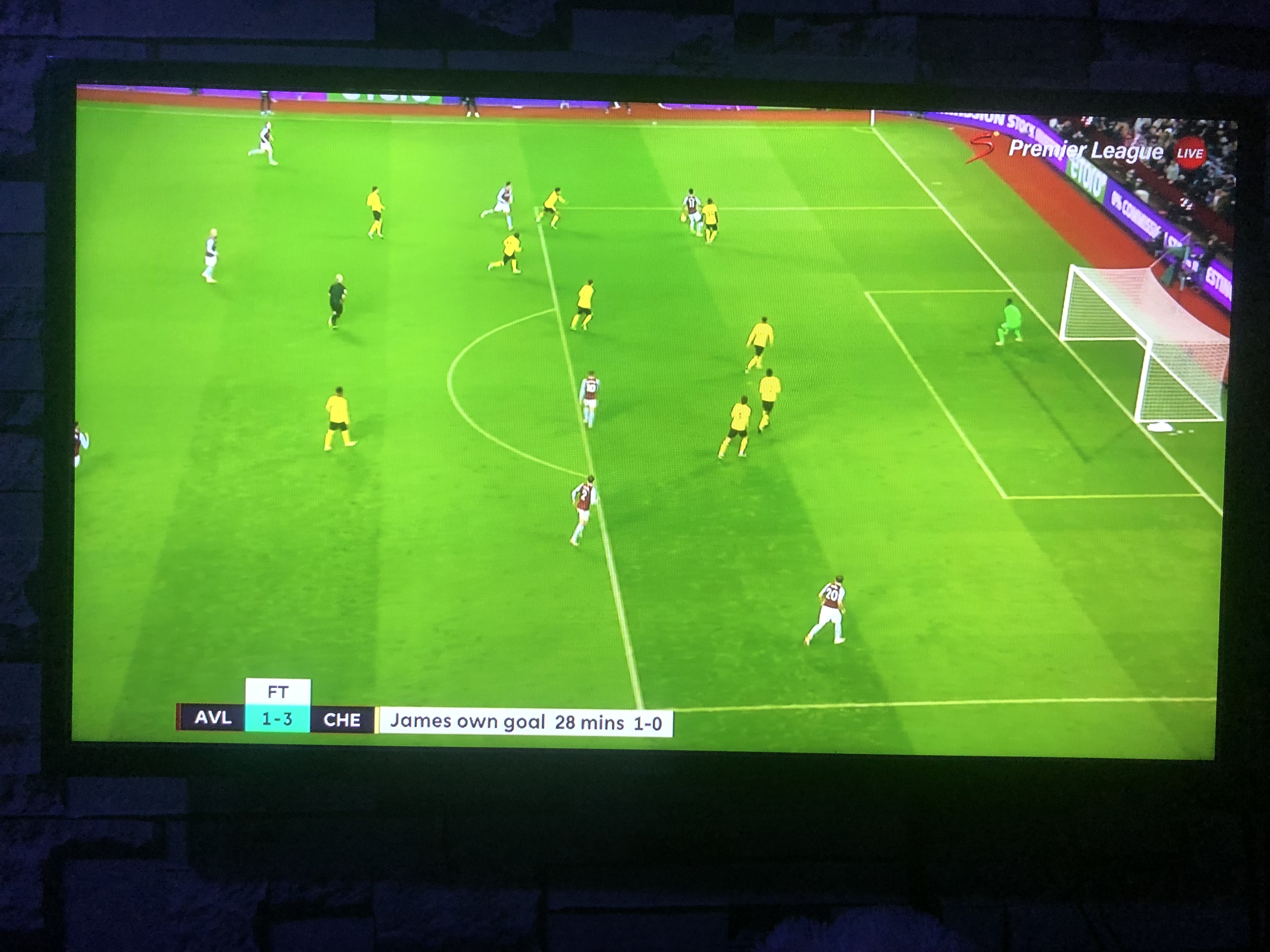 Great game it was.
My man of the Match Tomas Tuchel and Lukaku, because Tomas was the brain behind the change of tactics and he deserves it😀