@beyondhorizonmm 71
3 months ago (Edited)
The City of Neoxian

I enjoy playing Chess since I was young. But I did not play it for a long time. After I knew about HiveChess I started playing it. Today I want to share one of my Chess match with you. Before doing sore I will talk about HiveChess. This is a community in Lichess.org. HiveChess is a bridge between Chess and Hive platform. I signed up in Lichess.org and I played Chess in it.

This is the link of the match and you can also sign up using this link.

Why is this match too special?

I often watched Chess matches in Agadmator channel in youtube.com. The player I mostly watch is Magnus Carlsen. I like his playing style. He can make something out of nothing. I tried to imitate his playing style but never succeed it.

I learned one thing from him. That is not to exchange pieces at opponent's desired coordinate. 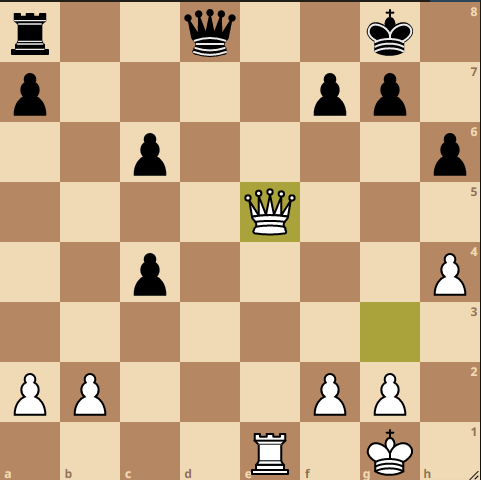 He has three pawn islands and I have two pawn islands. He my has one more pawn but it is useless because it is isolated and doubled. He wanted to exchange his Queen with my Queen at d5. I can not allow this exchange so I move back and allow him to exchange at e4. So I can take his pawn at c4 and then c6. By putting my Queen e4 I can also control c2-h7 diagonal. 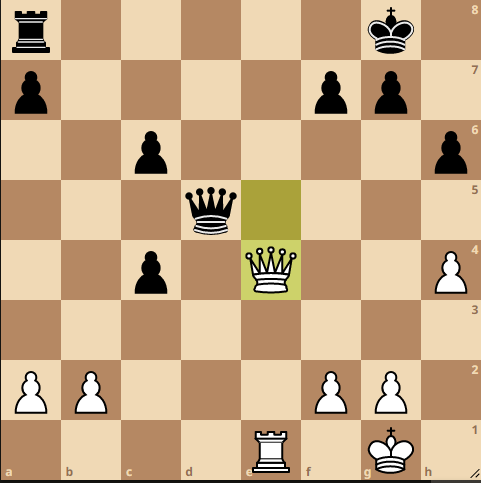 He want to exchange his Queen and also want to control my 2nd lin. SO he put his Rook at d8. I decided to make a trap for him. He will surely come to my second line. He want to exchange Queen at second line. If I moved my Queen to e2 to control d1 square his Queen will come to d2 and make a force exchange. So I moved my qeen to c2 instead. by doing so I can still control d1 but my Rook is free to move now there is no obstacle in front of this Rook. 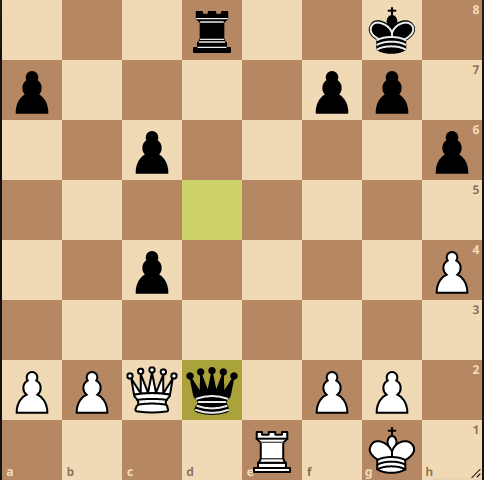 As I expected his Queen came to d2 to exchange with my queen.

What will you do in this position?

If it was me, I'd move my rook to c1 so It can be protected and also I can keep my attack on those central pawns.

Rook to c8+. It is a force exchange so he need to left behind undefended.