In Thier prime, who would have won? 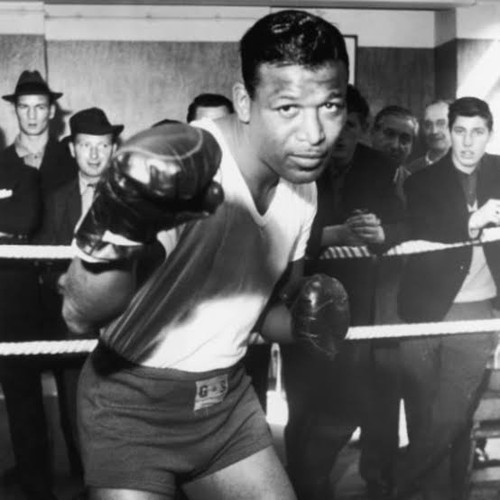 "Marvelous" Marvin Hagler [62 (52) -3-2] boxing from 1973 to 1987, defended the title from him successfully 12 times, winning by KO and TKO 11 times. Among his best victories we can find names such as: Tommy Hearns, Roberto Durán, Alan Minter, Vito Antuofermo, and John Mugabi. 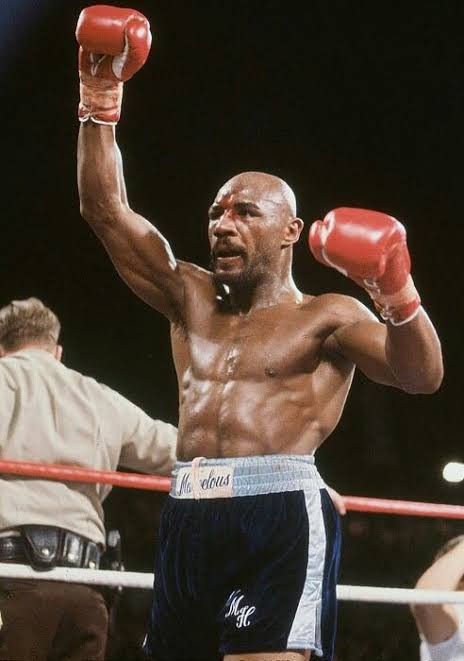 Walker Smith Jr, or much better known as "Sugar Ray" Robinson [174 (109) -19-6] boxing from 1940 to 1965, won championships in two different weight divisions (Welterweight and Middleweight). He won the middleweight belt five times. Among his best victories are names such as: Gene Fullmer, Jake Lamotta and Randy Turpin.

I'd probably put my money down on Marvelous in that fight. He's a tough one to put any damage on.

He truly was, he was undoubtedly a Beast in his prime but I go with the Boxing G.O.A.T himself ( Sugar Ray Robinson), he will definitely stop him