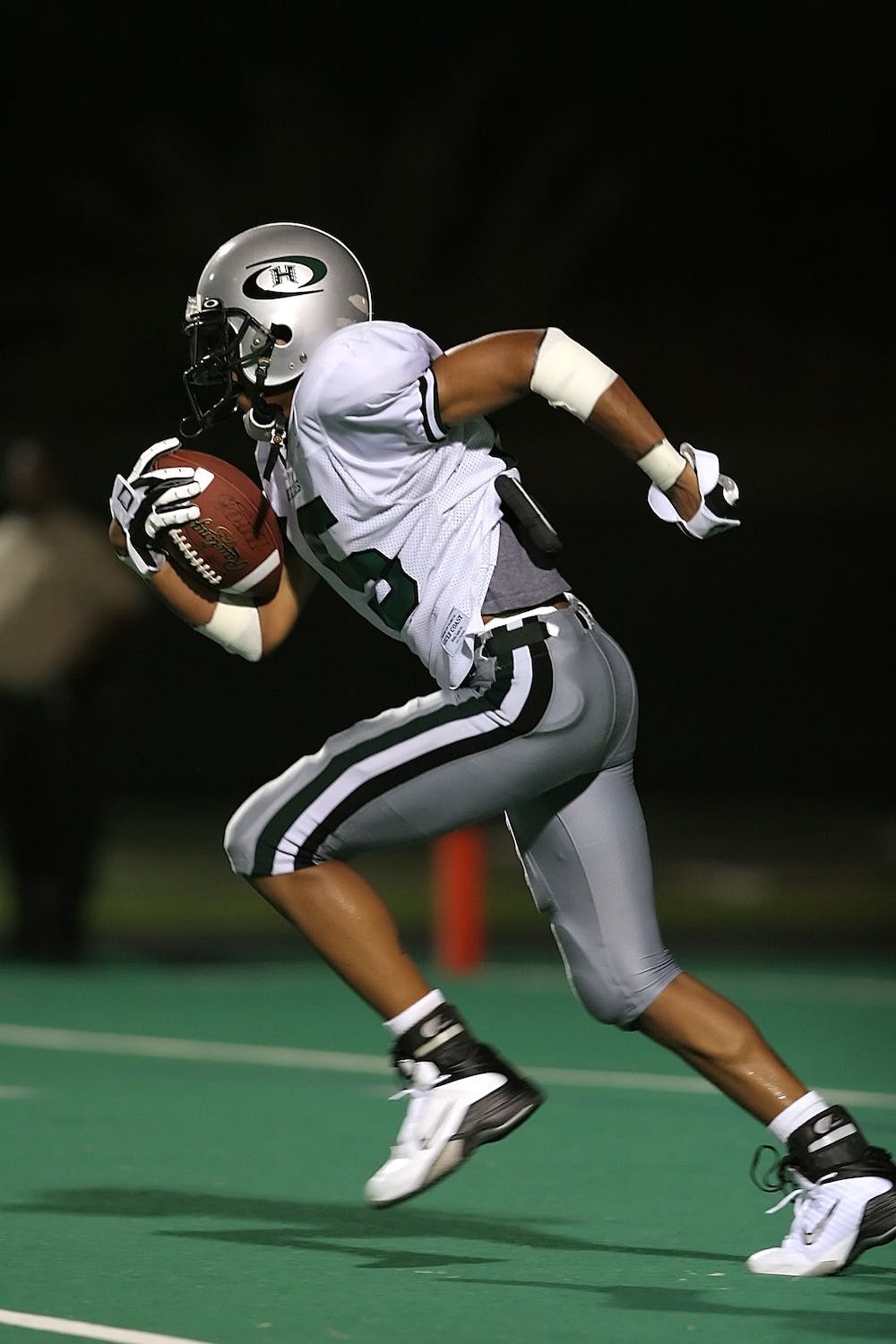 Source
After choosing the whole team again and my son wasn’t picked, his anger and dejection were deep, he wanted in and the school didn’t want him in their team, since there are taller boys and already skilful on the field. The plan was to bench him and use him as a substitute in the game. A plan that didn’t work. The star of the game on which we all depend got an injury at home, the mother called in that he won’t come, in the last decision, my son came in, he was the one that scored the winning goal.
An entry into @mariannewest every day freewrite
hive-161155 proofofbrain neoxian palnet thealliance writing microfiction sportstalk
0
0
0.000
0 comments
Menu
Explore NFTs Proposals Pool
Trade
Trade SPORTS