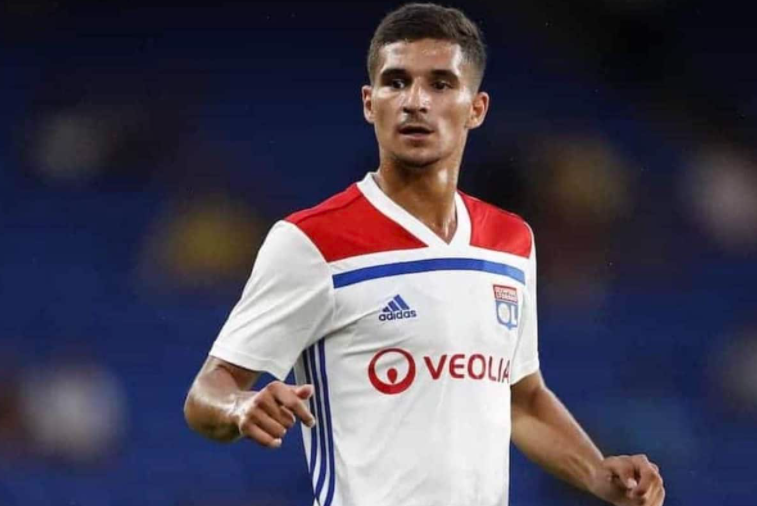 Liverpool now have their advantages for signing Houssem Aouar after Lyon only will accept a bid between £25.9 million and £30.1 million for him. Arsenel , Tottenham and Man United with Liverpool reported to pursuit Aouar

Liverpool has their favor after putting £50 m on him , while Arsenal might suffer £30m setback . Aouar has score 32 goals , 31 assist in 170 match with Lyon in all championship source

Auour is a very great midifider with so much quality.im nt surprise seeing the likes of liverpool,spurs,Manchester united and Arsenal looking for his signature. He is a player that has done very well for his club lyon.Any club that will secure his services for the coming season will compete very well in all competitions.

Am confident arsenal will beat order club to his signing, Auour as being on arsenal wish seen last season, and arsenal are in more serious need of midfield, so I don't see why Arsenal will meet tag price on Auour.

The money is not really much for a versatile player like this. If Liverpool can get him this will be a good option for the team generally