How are you? Hopefully, you all are fine and I am also well. Today I am here to share some of the recent battles I did, and I am going to share the strategies and lineup with you.

Here is the video of my gameplay. Enjoy :)


Let me introduce you to the lineup and the strategies I followed. 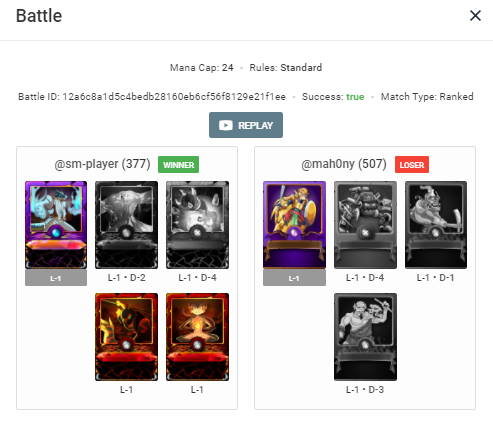 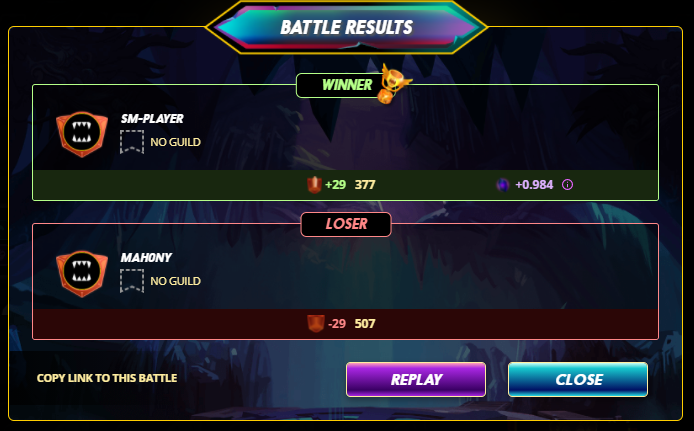 If you are interested to join Splinterlands, you can join by clicking my referral link :- https://steemmonsters.com?ref=sm-player

Wanna check out my other Splinterlands battles? Here are some :

That's all. Thanks, everyone for reading my blog. If you find my articles/videos helpful/enjoyable, consider following me. And don't forget to share your thoughts in the comment section below.