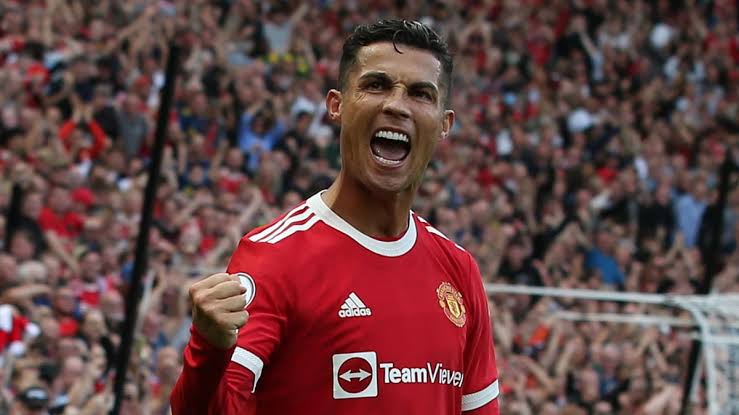 It was a great return for Ronaldo as he scored twice goals in his second debut for Manchester United as they beat Newcastle United 4-1 in the 4th round of the English Premier league 2021-2022 season.
Manchester United have really strengthened themselves in this transfer window by signing Jadon Sancho and Raphael Varane and Cristiano Ronaldo added to their team.

There is likely a chance that he end his career at Manchester United as he has an option to extend his contract when his contract expires in 2023.

The G.O.A.T of our time which I believe Cristiano Ronaldo can still do more for Manchester United although he have done a lot for them before but now coming back to Old Trafford he need to I believe he can do better then what I have done before the Portuguese man is performing