Jens Lys Cajuste yet to get interest from new team 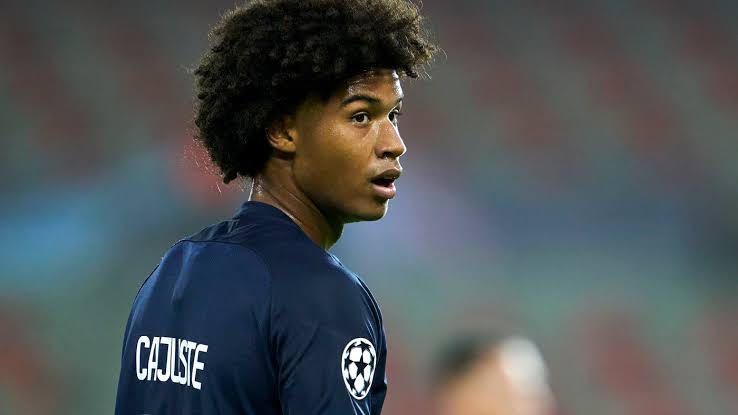 FC Midtjylland's Swedish midfield talent, Jens Lys Cajuste did not manage to find a new club before the transfer window closed on 1 September, he was transfer listed but no clubs bid.

Five days after the transfer window closed in most European countries, however, a wild rumor surfaced from several Turkish media that the big club Galatasaray were supposed to be interested in signing Cajuste.

The transfer window is still open in Turkey, so the club in Turkey can still sign him if they want to, but the price placed on him seems to be a problem as FC Midtjylland wants around €10 million for Cajuste. He was linked with several Premier League clubs including Brentford, Newcastle, Leeds and French league side Rennes.