Tiemoue Bakayoko has completed a move to Ac Milan 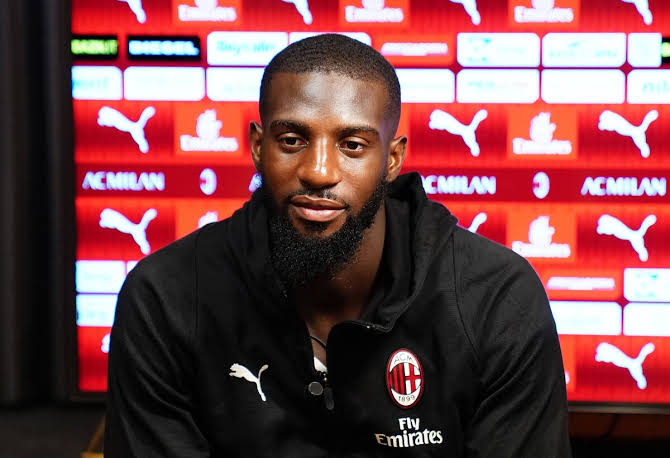 As the transfer window will be closing tomorrow, Chelsea has been looking forward to let go of some players who are not included in the German coach plan, Chelsea have completed the second transfer deal with Ac Milan as they have agreed to let Tiemoue Bakayoko moved to the Seria A on a two years loan deal since they are unable to agreed to a permanent transfer deal.

Chelsea have now sent 3 players to the Italian league, Tammy Abraham was sold to As Roma on a deal worth €35 Million with a clause to buy in 2023 for €80 Million, Fikayo Tomori who spent half of last season on loan at Milan was also transferred on a permanent loan for €25 Million. Chelsea has made profit from their promoted youth player and with time there will be more chances to get this opportunity.

Tiemoue Bakayoko has been struggling to make his place since moving to Chelsea from Monaco in 2017, in his first season he was given a chance to play but after that it has been a series of loan from one team to the other. His loan transfer to Ac Milan last season was valued and it has prompted the Italian side to make a fresh deal for him and this will also help both party as they are competing in the Uefa Champions league.

From my own perspective this the best decision for him at the moment .He is a very good talented player who has shown what he can do for both club and Country. He is going to help ac milian compete for Europe and win serie a.