Bangladesh folded the West Indies for less than 150 runs in both ODIs before racing to six-wicket and seven-wicket wins respectively. In the third game Bangladesh scored 297 for the loss of 6 wickets and bowled West Indies all out for 144.
In terms of batting, people are getting the starts, but probably not continuing or finishing their jobs. These are the areas where we have to keep on improving. 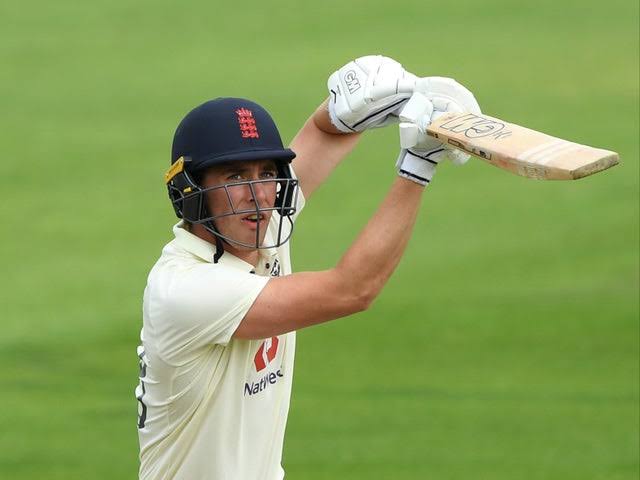