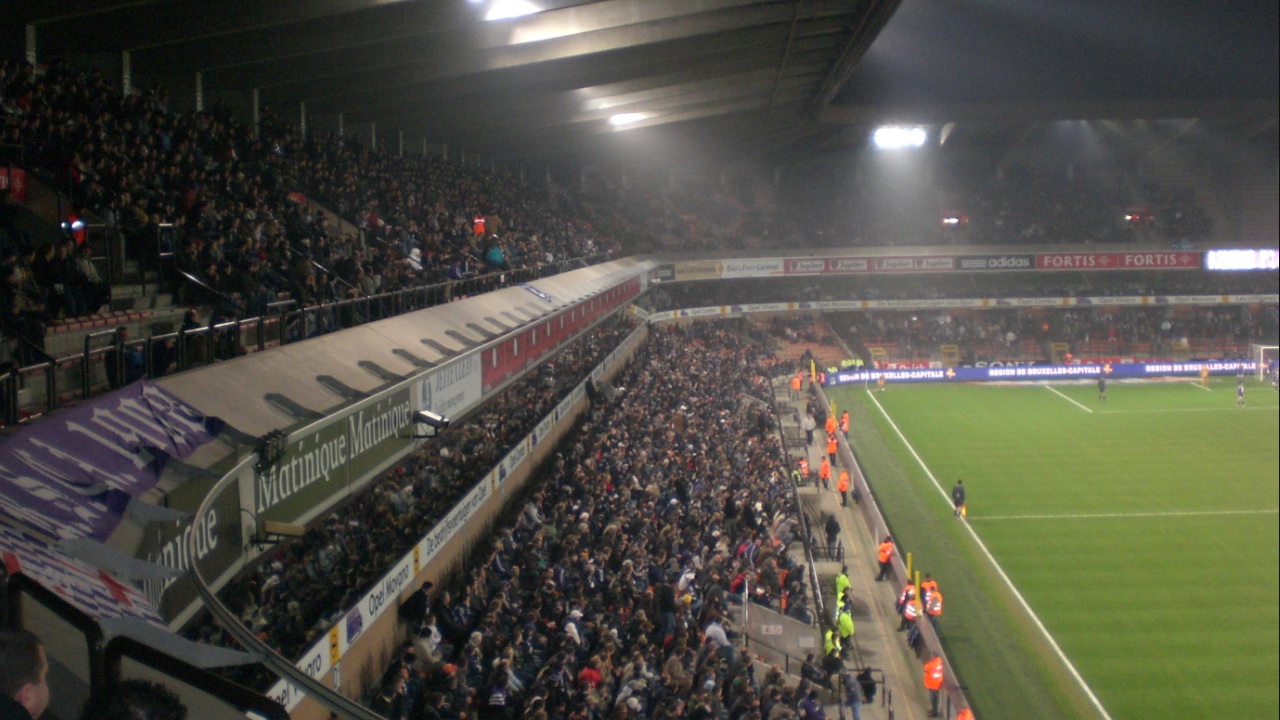 Wednesday ended with a -0.36 unit loss as KV Mechelen did not manage to put up the performance I hoped for. 2 Matches left in the quarter-finals today both of which have big home top-team favorites with heavy handicap lines. So right now, I mostly consider betting them once they are already in the lead instead of taking heavy pre-game handicaps or when they fall behind and are able to push the opponent back. 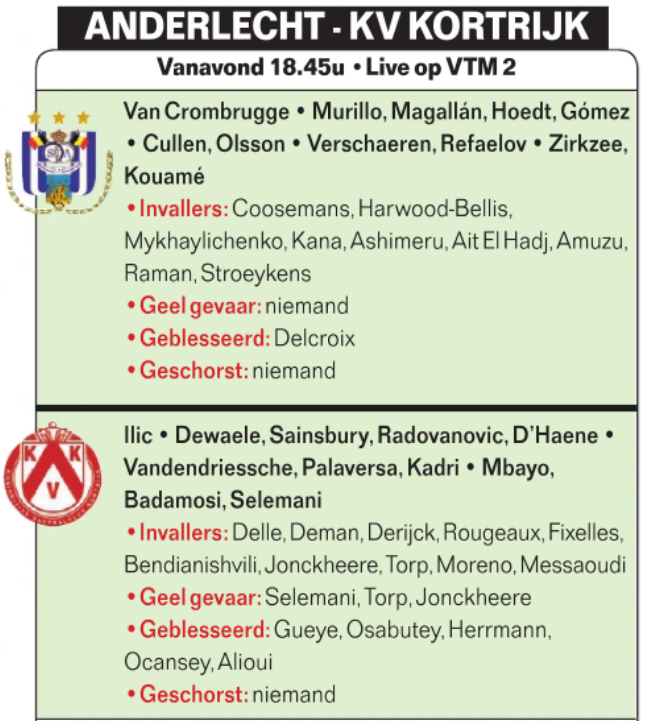 I see Anderlecht as a team that improved a lot who can easily score a bunch of goals once they get in the lead. Takings the lead is still quite hard and they also can have matches where they just don't achieve this or get behind. Kortrijk is coming off a 9 on 9 taking wins against Seraing, Oostende, & Leuven only getting 1 goal against and they continue to take pride in keeping clean sheets. They are still without their main striker Gueye and most likely they will try to play the counter-style game at the start of the match not really being willing to take all too much risk. Both teams are quite heavy on 2H Goal Ratio (65%) which is something I will look out for. Overall there are no bets in this match where I have even a slight temptation to get in on so I will be waiting it out sticking with No Pre-Game Bets 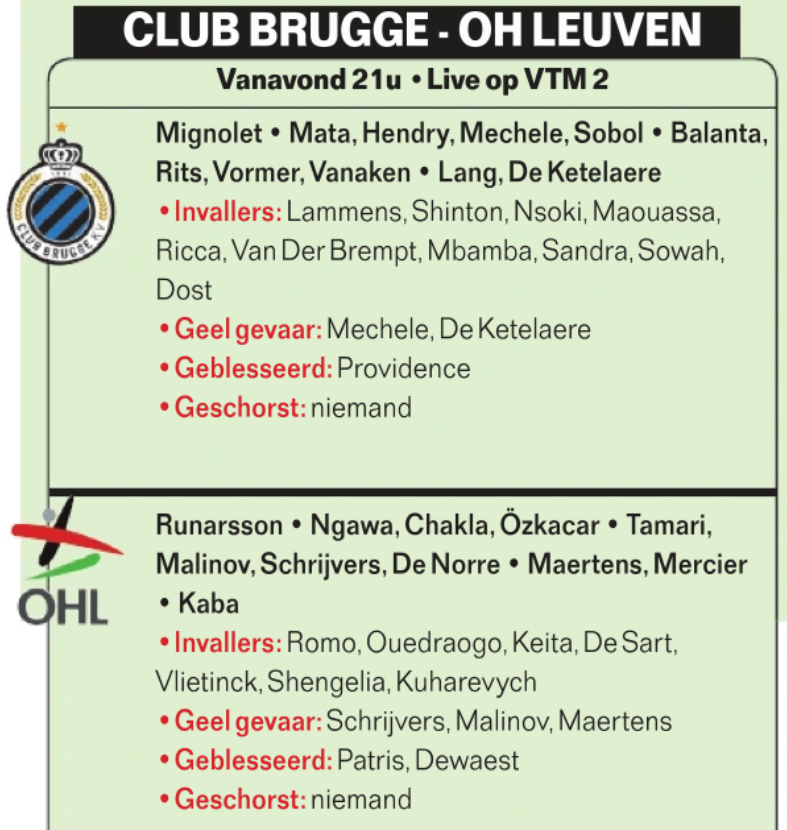 Club Brugge after being out of the Champions League has performed better again with 4 wins and a draw in the last 4 matches. They recently played an away match against OHL which they won by 1-4 which was a somewhat exaggerated score with OHL especially putting up a good 1st half. They have been in a habit on winning their matches without covering their Asian handicaps, especially at home. So a -1.75 line as the obvious favorite is never really an option for me. I also don't have the balls on confidence in OHL to actually oppose that line pre-game. This match is similar to Anderlecht vs Kortrijk in that I rather just stay away from now instead of forcing any bets I'm not that confident about. So No Pre-Game Bets Late info might change my view on what is written in these previews. I will cover these matches live in our SBC Discord Channel. All my bigger pre-game & Live bets can automatically be followed on Copytip. Pre-Game Preview Bets I share many of my pre-game bets in all my preview posts as bold selections which are all counted as 1 unit flat bets. See these just as info and not as actual betting advice. Last season I had 236 of these selections which went +13.96% ROI (See Post). So far this season I had 98 bets which unfortunately so far saw a -2.75% ROI.