Real Madrid's origins go back to when football was introduced to Madrid by the academics and students of the Institución Libre de Enseñanza, which included several Cambridge and Oxford University graduates. They founded (Sociedad) Sky Football in 1897, commonly known as La Sociedad (The Society) as it was the only one based in Madrid, playing on Sunday mornings at Moncloa. In 1900, conflict between members caused some of them to leave and create a new club, Nueva Sociedad de Football (New Society of Football), to distinguish themselves from Sky Football. Among the dissenters were Julián Palacios, recognized as the first Real Madrid president, Juan Padrós and Carlos Padrós, the latter two being brothers and future presidents of Real Madrid. In 1901 this new club was renamed as Madrid Football Club. Later, following a restructuring in 1902, Sky was renamed as "New Foot-Ball Club". On 6 March 1902, after a new Board presided by Juan Padrós had been elected, Madrid Football Club was officially founded.
Three years after its foundation, in 1905, Madrid FC won its first title after defeating Athletic Bilbao in the Spanish Cup final. The club became one of the founding sides of the Royal Spanish Football Federation on 4 January 1909, when club president Adolfo Meléndez signed the foundation agreement of the Spanish FA. After moving between grounds the team moved to the Campo de O'Donnell in 1912. In 1920, the club's name was changed to Real Madrid after King Alfonso XIII granted the title of Real (Royal) to the club.

In 1929, the first Spanish football league was founded. Real Madrid led the first league season until the last match, a loss to Athletic Bilbao, meant they finished runners-up to Barcelona. Real Madrid won its first League title in the 1931–32 season and retained the title the following year.

On 14 April 1931, the arrival of the Second Spanish Republic caused the club to lose the title Real and went back to being named Madrid Football Club. Football continued during the Second World War, and on 13 June 1943 Madrid beat Barcelona 11–1 in the second leg of a semi-final of the Copa del Generalísimo, the Copa del Rey having been renamed in honour of General Franco. It has been suggested Barcelona players were intimidated by police, including by the director of state security who "allegedly told the team that some of them were only playing because of the regime's generosity in permitting them to remain in the country. The Barcelona chairman, Enrique Piñeyro, was assaulted by Madrid fans. However, none of these allegations have been proven and FIFA and UEFA still consider the result as legitimate. According to Spanish journalist and writer, Juan Carlos Pasamontes, Barcelona player Josep Valle denied that the Spanish security forces came before the match. Instead, at the end of the first half, Barcelona coach Juan José Nogués and all of his players were angry with the hard-style of play Real Madrid was using and with the aggressiveness of the home crowd.When they refused to take the field, the Superior Chief of Police of Madrid appeared, identified himself, and ordered the team to take the field.
Founded on 6 March 1902 as Madrid Football Club, the club has traditionally worn a white home kit since inception. The honorific title real is Spanish for "royal" and was bestowed to the club by King Alfonso XIII in 1920 together with the royal crown in the emblem. The team has played its home matches in the 81,044-capacity Santiago Bernabéu Stadium in downtown Madrid since 1947. Unlike most European sporting entities, Real Madrid's members (socios) have owned and operated the club throughout its history and in the year 1945 Santiago bernàbeau became the president of Real Madrid which marked the beginning of the Club's success

HOW RICH IS REAL MADRID?

The club was estimated to be worth €3.8 billion ($4.2 billion) in 2019, and it was the second highest-earning football club in the world, with an annual revenue of €757.3 million in 2019. The club is one of the most widely supported teams in the world.Real Madrid is one of three founding members of La Liga that have never been relegated from the top division since its inception in 1929, along with Athletic Bilbao and Barcelona. The club holds many long-standing rivalries, most notably El Clásico with Barcelona and El Derbi Madrileño with Atlético Madrid.
Source 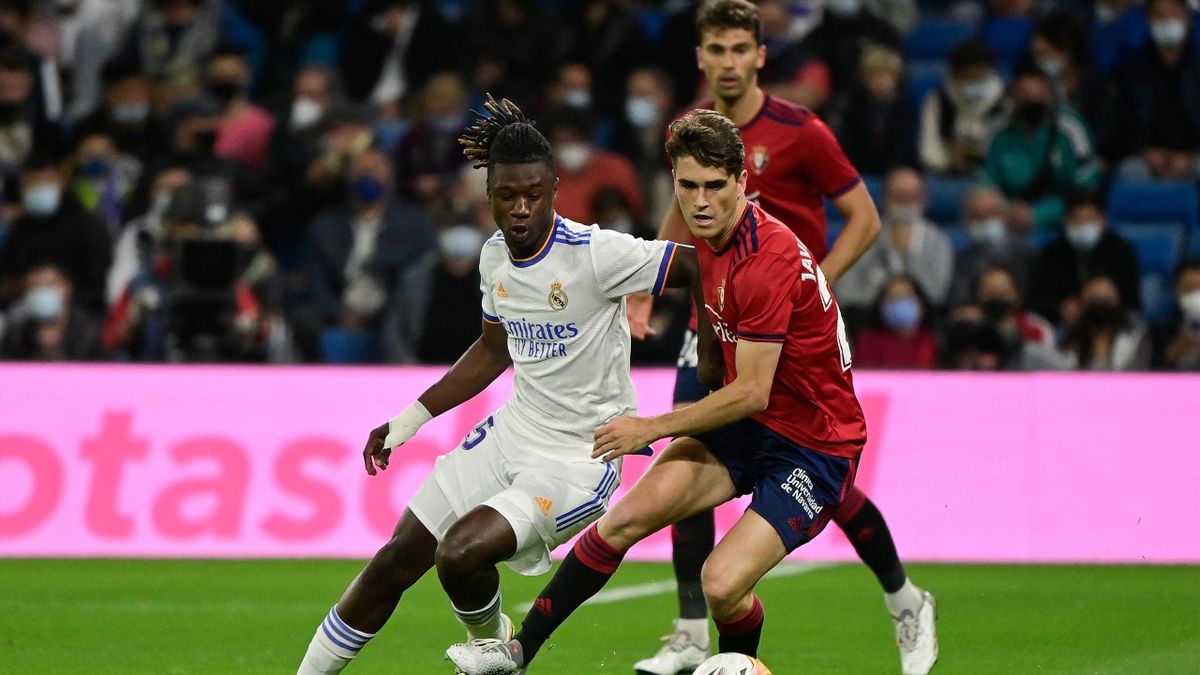 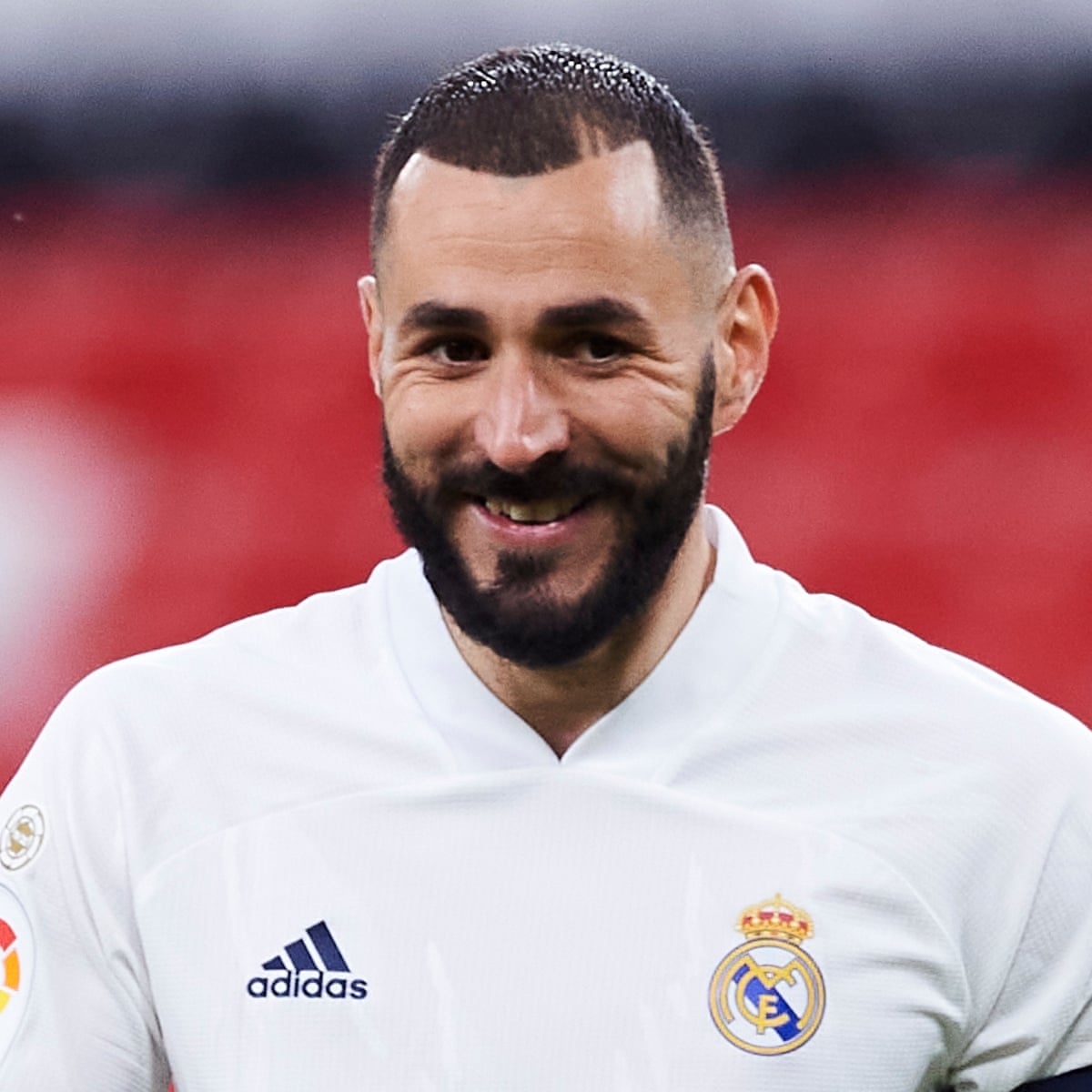 Real Madrid established itself as a major force in both Spanish and European football during the 1950s, winning five consecutive European Cups and reaching the final seven times. This success was replicated in the league, which the club won five times in the space of seven years. This team, which included Alfredo Di Stéfano, Ferenc Puskás, Francisco Gento, and Raymond Kopa, is considered by some in the sport to be the greatest team of all time.

Real Madrid was recognised as the FIFA Club of the 20th Century on 11 December 2000 with 42.35% of the vote, and received the FIFA Centennial Order of Merit on 20 May 2004.The club was also awarded Best European Club of the 20th Century by the IFFHS on 11 May 2010. In June 2017, the team succeeded in becoming the first club to win consecutive Champions League titles, then made it three in a row and four in five seasons in May 2018, extending their lead atop the UEFA club rankings. As of 2020, Real Madrid are ranked third behind Bayern Munich and Barcelona.
Over the last few years it has been hard for the LOS BLANCOS side but very vivdly I tell Real Madrid is still one of the most renowned clubs in the world till date and they will be back to the form of its European dominance
The club is currently second on the laliga Santander league table with just a point below Real Sociedad and REAL is straight ahead on top flight in Group D of the UEFA CHAMPIONS LEAGUE

I am a Hardcore Real Madrid fan and I believe in the club so much OUR history will never die. It's legacy shall still live on HALAMADRID 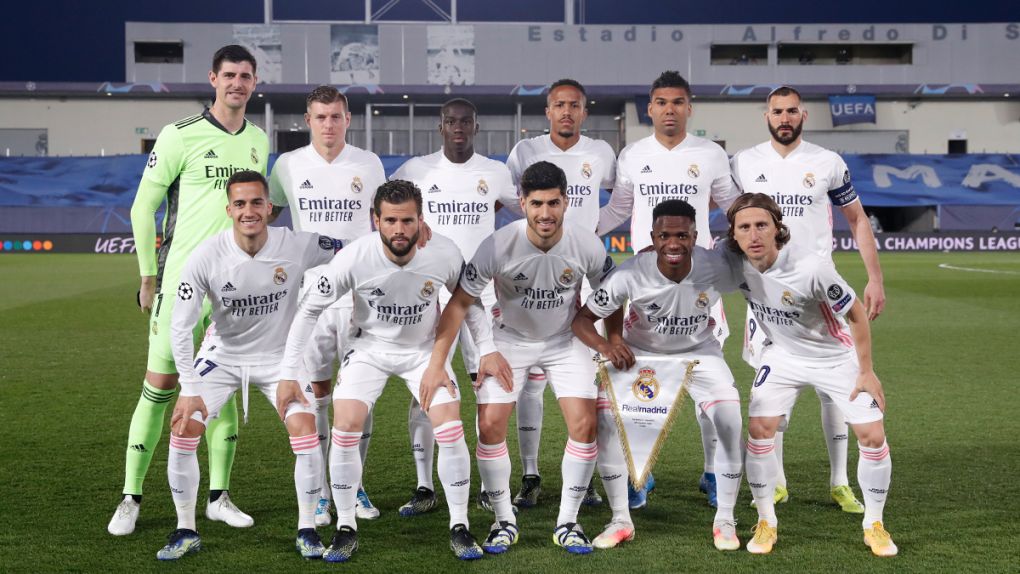 Congratulations @davidsonmane! You have completed the following achievement on the Hive blockchain and have been rewarded with new badge(s):