Well, compared to the last couple days, and particularly yesterday, today was a lot better (both in terms of sleep and in general). I didn’t quite get a full eight hours, but it was a pretty solid night’s sleep nonetheless. It came at a bit of a price, though, as I was hurt to wake up in the night and find the bed empty (Wenche slept out on the couch)…I felt bad because that wasn’t what I meant, but I was thankful not to be woken up by the cat howling again.

We did talk it out some later on, so the mood is a little lighter, but I’m still trying to get to terms with the piano. It is true, though, that it’s just a thing and it’s only damaged, not destroyed. Still don’t know if or how I can repair it, but starting to think about it slightly more rationally than just being angry.

Did the usual morning routine and was happy to find alts still looking good. MATIC rising a bit relative to ETH and both rising some (which takes a little pressure off my risk profile since my collateral has more value). HIVE is undergoing some serious gyrations and we popped back up to around three dollars, but pulled back again. Could we hold out hope that $2.5 is a new support? 🤑 BTC also recovered to $57k or so, still not above $60k, so not on a bike yet, might see some resistance there, but we didn’t continue long on the ‘rona dump.

Had early teaching, but I got started early enough to do a fairly decent post, got it scheduled and then headed in. Got stuck in a bad jam this time and was a minute or two late. 😡 I hate being late, but one good thing about being the prof is class doesn’t start without me. 😂 And, luckily, it wasn’t by very much anyway.

We looked at arclength and surface area in parametric. By the nature of their structure, they often pose complex integrals, and there were two that I got stuck on again. Drives me nuts, because it’s usually an algebraic trick that I don’t see in the moment, and I feel like it undermines my students’ faith in my ability. On those ones, though, I do sit down and figure out what’s going on and then talk about it the next class.

I figured out what I missed on the first problem on the drive home, but the other one was trickier…literally, needed to use the trick of adding a clever form of zero in order to make it work. I worked on those problems for quite a while in the afternoon as well so that we can do them on Thursday and have a clear explanation.

Even though I wasn’t nearly as tired today as yesterday, I definitely wasn’t motivated to tackle anything either. I felt sort of like laying down, but didn’t want to run the risk of throwing my sleep cycle off by taking a nap, so I played some more Lucky’s Tale on the Oculus.

I did actually beat the final boss the other day, so I have beaten the whole game, but been going back and playing through the levels in the time trial and collect red coins modes. I actually got a silver on one of the time trials! I was amazed because I don’t really see how to do them all that much faster, but the gold times are like a minute or two faster!

Played that and cleared all but two of the levels, but they’re significantly more difficult and it gets frustrating dying and having to restart and go through the whole level again, so I left it and put on a fake documentary about time travel. I sort of dozed off for a couple minutes, but not enough to feel too bad when I woke up, short power nap.

I worked some more on figuring out what to teach tomorrow and then had to do some marching in place for a little over a thousand steps to get over my goal for the day and keep the streak alive.

Watched an episode or two of The IT Crowd and then was out.

So, despite my stated income rising to a whopping, what?, 180 SIM and being over triple digits for three days, as I said, dShitty found excuses never to deliver. Came close…at least the shittiness is relatively predictable. CryptoSuckmaster still represents a massive waste of time and I continue to waste time even thinking about it. I guess I hold out with my little passive aggressive way of “getting even” by writing bad press every day. Seriously need to just let it go soon, though. Just call it the loss it is.

I don’t think I really did all that much on Rising Star today. Did at least one mission, but I don’t recall whether I did another or not. I did switch over to lessons again now because my Ego spiked all of a sudden. Not sure why, it’s been hovering around ten percent for some time, but now it’s closer to twenty. 🤷 Despite being seriously tempted and despite losing a daily quest, today was the end of the Splinterlands season and the resulting reset and I simply didn’t want to deal with the frustration of playing right after (and likely losing into Silver and having crippled monsters). Still, I did get my forty rewards chests. Didn’t really get any super amazing cards, but certainly some upgrade fodder and a nice chunk (more than three thousand) DEC which also helps maintain my SPS drop rate. 👍

I also got my reward for participating in the last brawl, but I’m still about a hundred credits short of a Gladiator pack, next time, next time. While, as I suppose it is for most, I have a love/hate relationship with Splinterlands, I do have to admit that between card value (were I to sell them), DEC value, pack value, and SPS value I definitely do have a lot to show for the time I’ve spent with it.

So interesting to see not only the recent Hive pump but the legs it has found above $2 A 'crash' back down to the 2$ mark may seem catastrophic but all @nathanmars wished for was $2 hive for Christmas. I will be scooping up any under $2 I can on exchanges for a big HPUD next time.

Speaking of which, it is HPUD DAY! 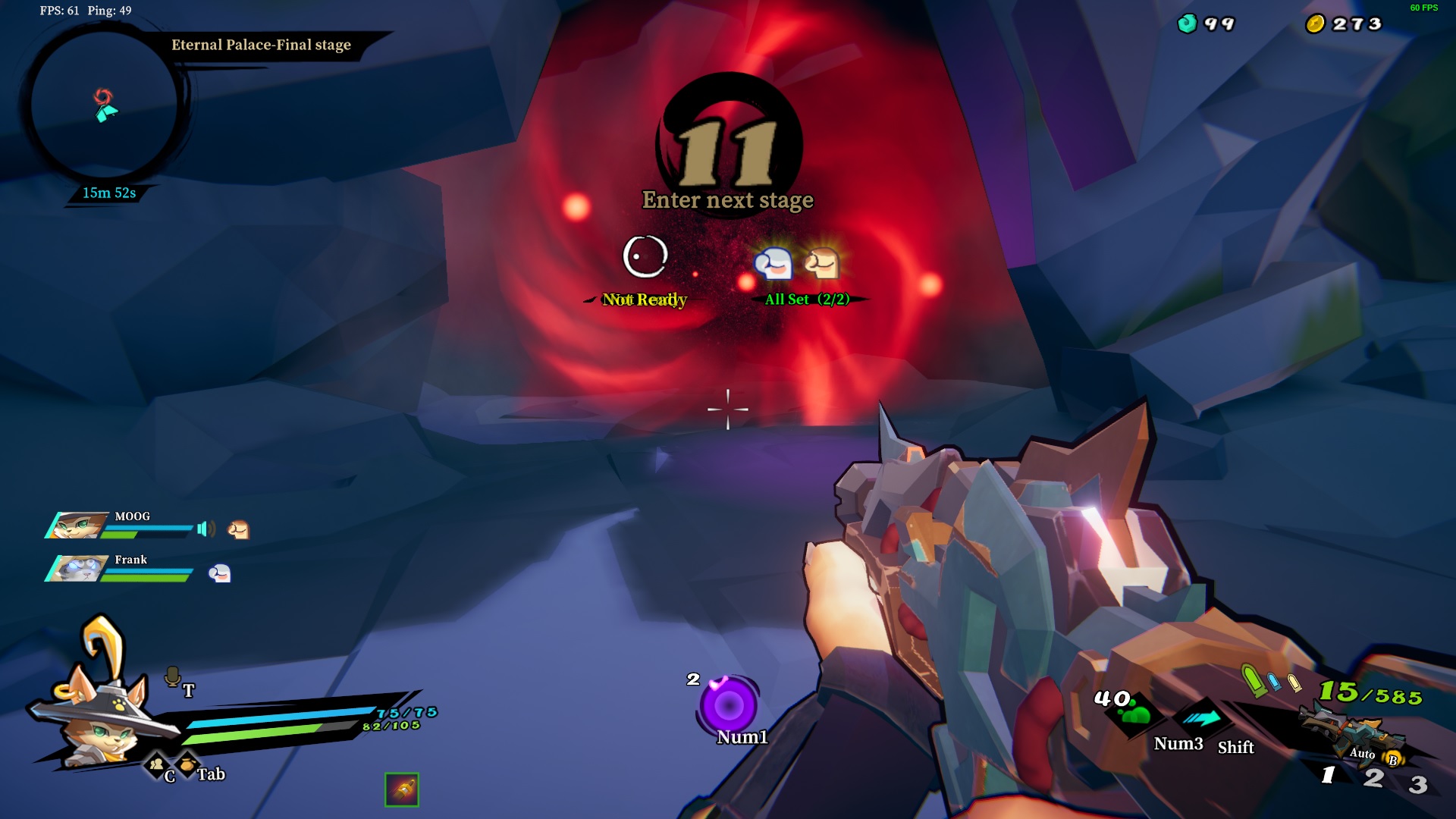 I have been playing quite a few games including the Gunfire Reborn https://store.steampowered.com/app/1217060/Gunfire_Reborn/ latest DLC. Beat the new boss last night with the lads. Good silly shooter.

That game looks like fun, for sure! I don’t think I have a rig that could handle it. 😂 I think I set up a Steam account, but can’t really remember…need to get that going to play Doom on the Oculus.

I got the Power Up Month and Power Up Day Badges today…plus monthly author. 💪 Did you get your PUD in?

I really do appreciate you stopping by and taking the time to engage. 😎 We’ll see which of these actually work:

lolztoken.com
Did you hear about the kidnapping at school?
It’s fine he woke up.
@zekepickleman, I sent you an $LOLZ on behalf of @definethedollar
Use the !LOL or !LOLZ command to share a joke and an $LOLZ. (1/1)
0
0
0.000
Reply

Yah man though it seemed like a lacklustre HPUD. Great month for rewards and pumps and such but I am loathe to cash in my HBD when the ratio is bad compared to the last couple years.

I love your content, consistency and the support you have generously given me over the years.