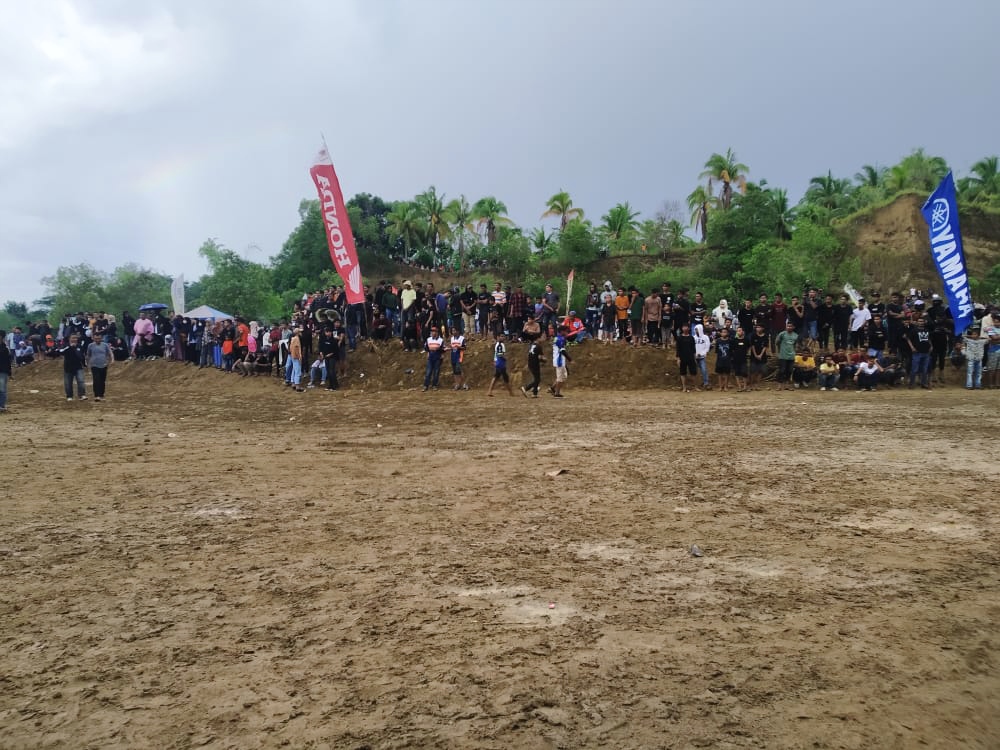 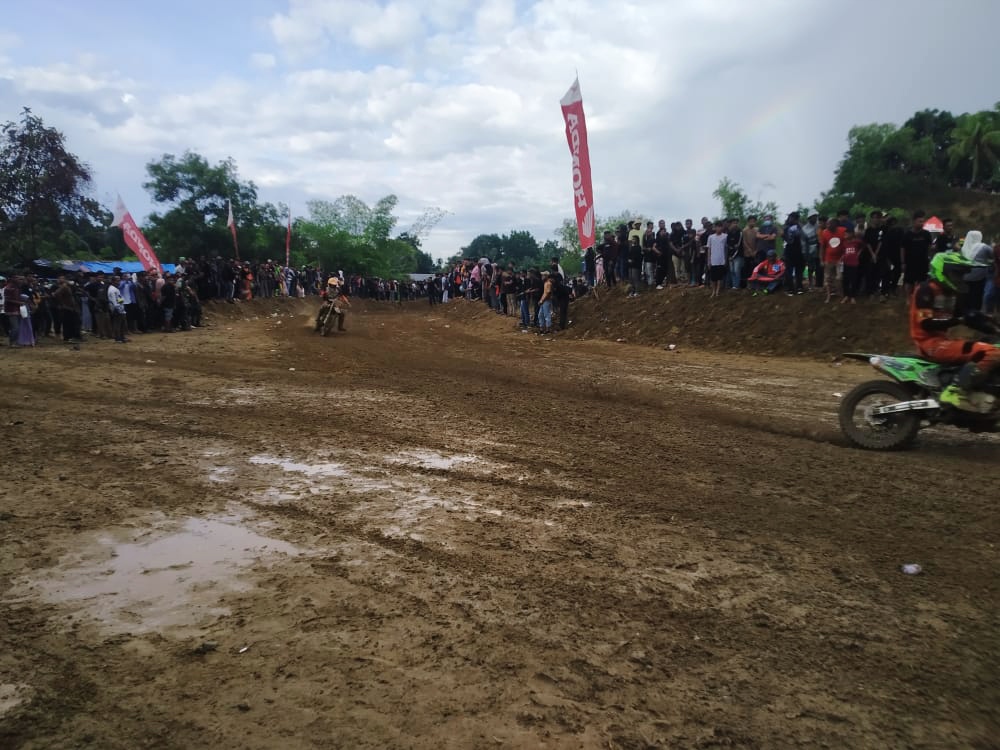 The racing event on dirt tracks and small mounds lasted for two days, Saturday (25/6/2022) and Sunday (26/06/2022). The agility competition for riding various types of dirt bikes was officially opened by the Head of the Bireuen Police, AKBP Mike Hardy Wirapraja, SIK MH on Saturday (25/06/2022). 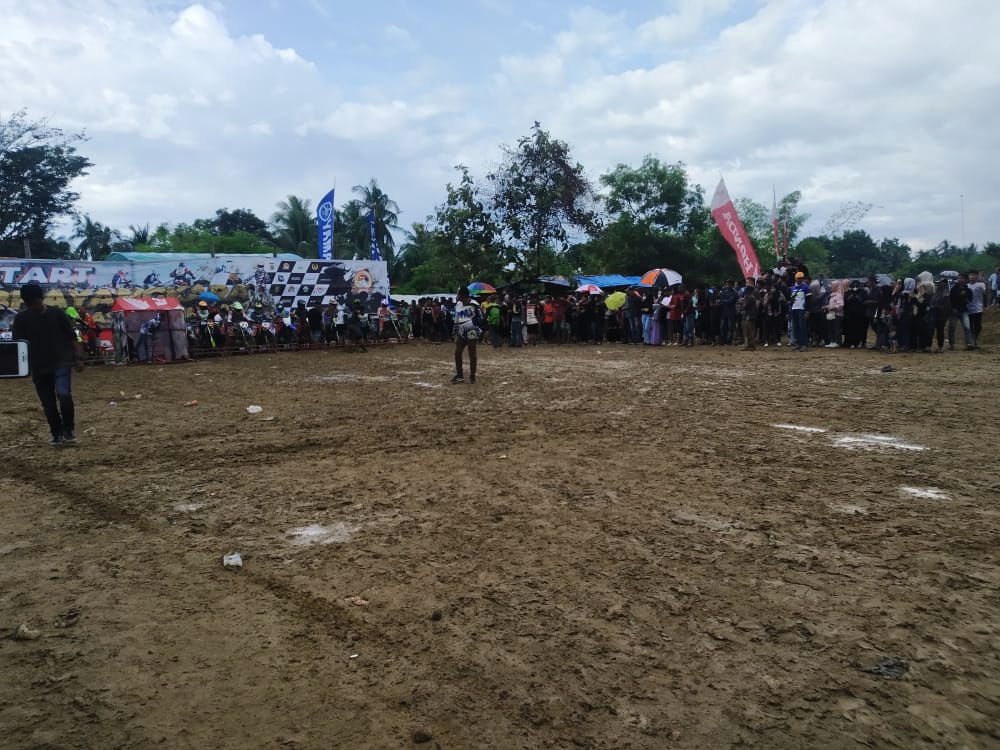 It is said, the classes being contested are 4 stroke ducks – 130 cc Aceh junior, Aceh junior sport and trail, 4 stroke 130 cc Aceh senior ducks. Next, the modification of the open mixture, the duck modified from the local mix of Bireuen, North Aceh and Lhokseumawe. Local sports and trail classes in Bireuen, North Aceh and Lhokseumawe, finally the open RBT class. 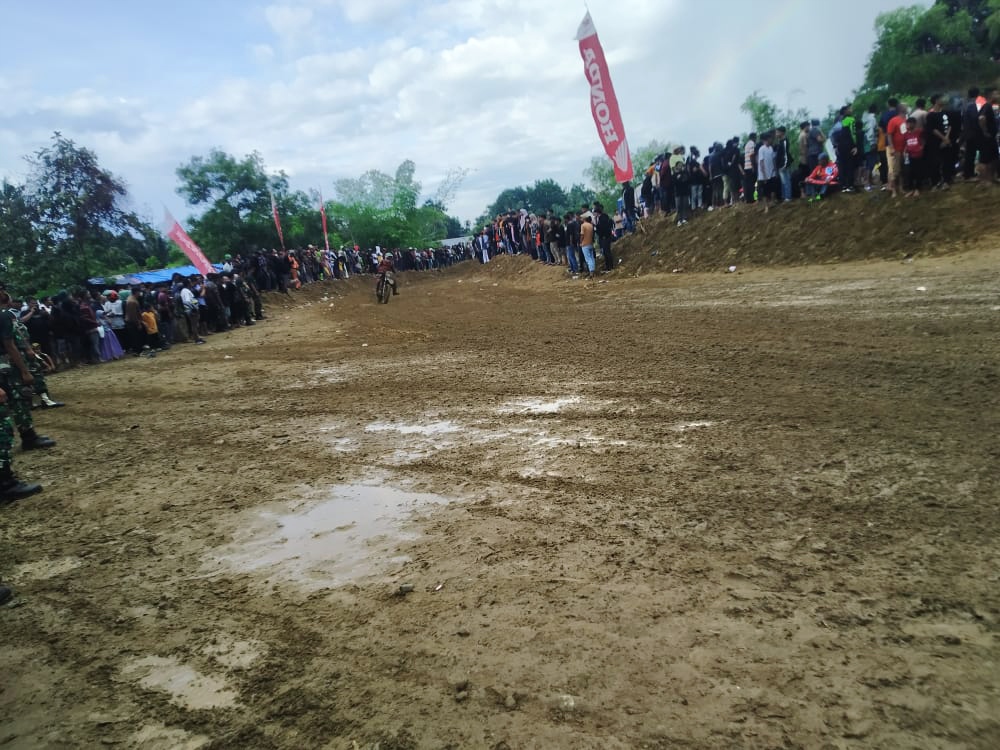 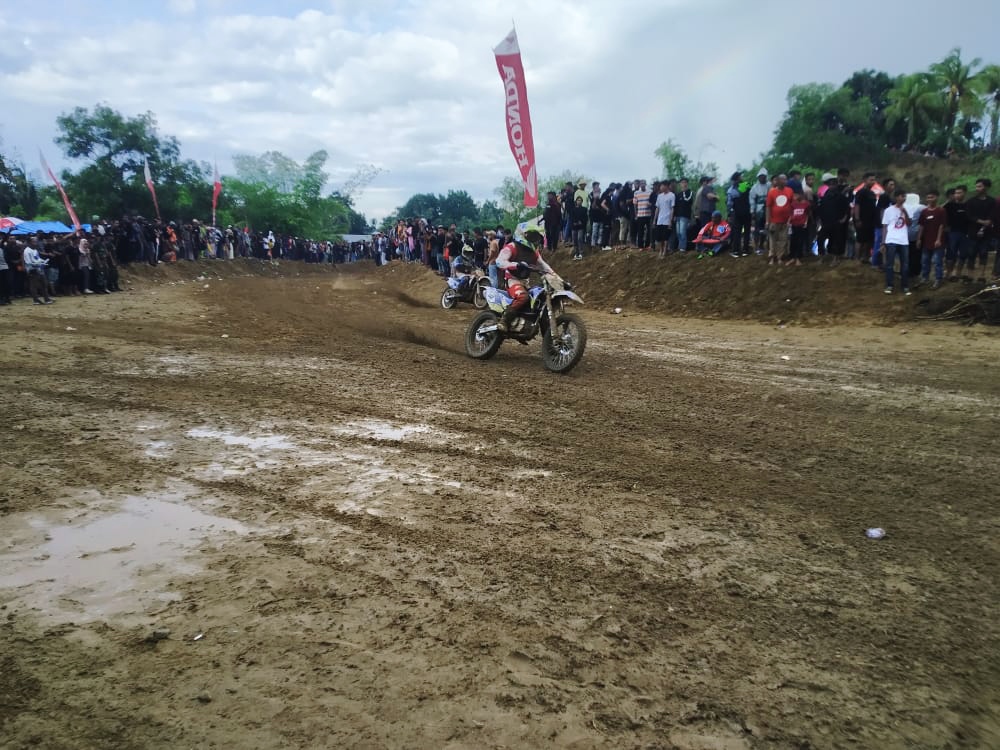 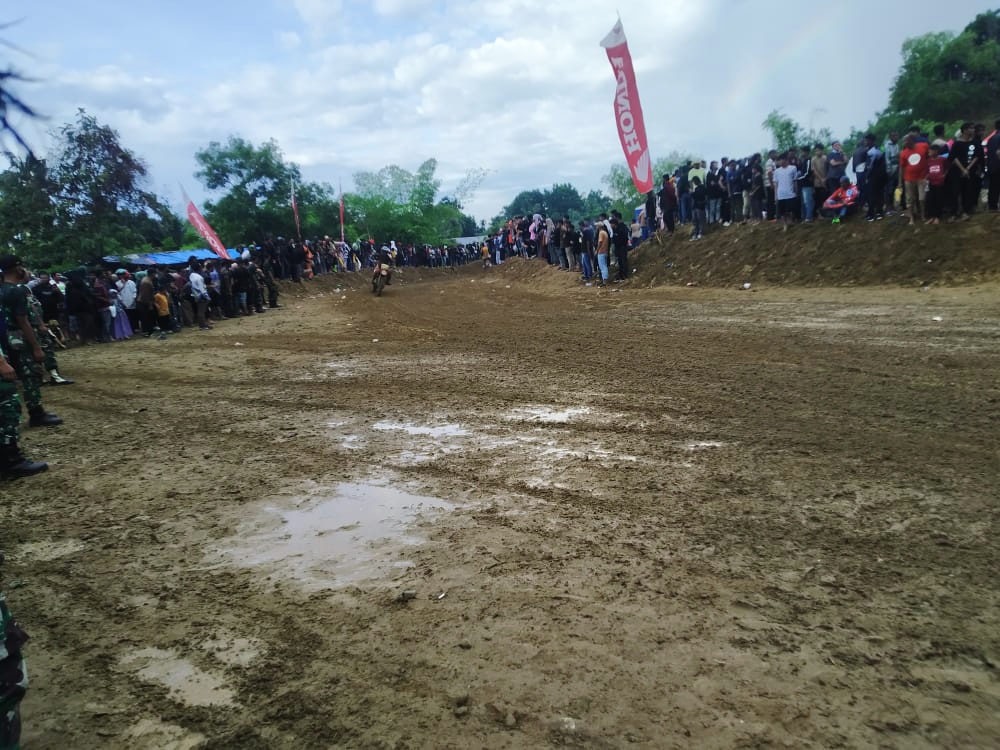 The Bireuen Local General Champion was won by M Khadafi Team BJH Motor Bireuen. The delivery of the trophy marks the end of the Bhayangkara Open Grasstrack 2022 event which will be held from 25 to 26 June 2022 at the GTX – NP Garot circuit, Peudada District.

During the performance of the event, thousands of people both inside and outside Bireuen crowded the circuit in the village of Garot Peudada. Hundreds of Crossers in the Aceh region took part in the event to celebrate the 76th Bhayangkara Day in 2022.