CHELSEA QUALIFY FOR NEXT ROUND - TOP SPOT EARNED

It took 4 goals pass Juventus Fc for Chelsea to seal the top spot and ualify for the next round. The score line looks easy but it wasn't an easy one playing a balanced squard such as Juventus. Early in the day before the game, similar game held at England, Chelsea Team B vs Juventus Team B. After the end of 90 min.s, it was Chelsea's youth team that was on the lossing end as Juventus youth team thrashed Chelsea counterpart 3:0, then I wonder if it was a payback harmaring their first team 4 goals to nothing. 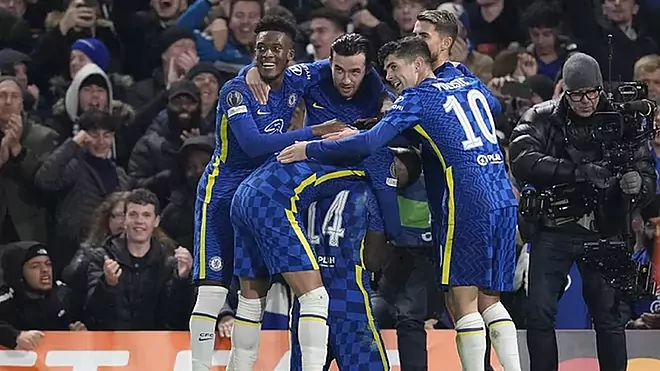 source
Chelsea side full of injury and doubtful players before the game was in good shape doing what they can do best. However, they lost two players to injury, Ngolo Kante coming off for an early subtitution after picing up a knock.Three of Chelsea 4 gaols came from Chelsea young stars,Chelobah the youngest in the sqard backed man of the match. The chelsea team is indeed a revelation comparing the age and quality of players in the team. Relativly most of their young stars coming through the Acedemiy is commendable. Goals from Chalobah, Racee James, Odoi and Timo Wenner was enought to send Chelsea to the top of the log as they secure their qualification ticket.

Congratulations @edipascal! You have completed the following achievement on the Hive blockchain and have been rewarded with new badge(s):