A must win for Barcelona in a tough cracker against Bayern

It will definitely be a tough battle in Germany as Bayern Munich host Spanish side Barcelona at the Allianz Arena later tonight. However, German side Bayern Munich have already sealed qualification as group leaders and they enter this clash with Barcelona who are desperate for a win to advance to the knockout stages in the competition. 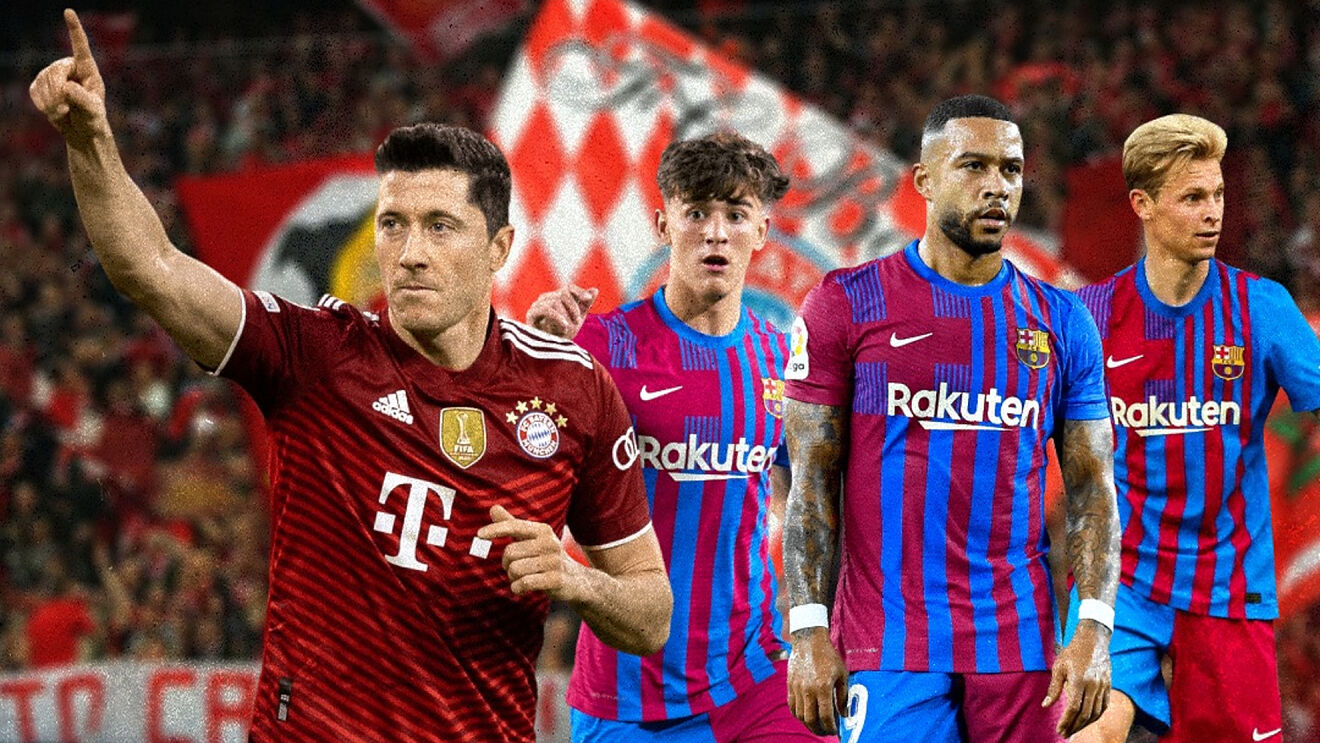 The host sealed top spot in UEFA Champions League Group E after winning all five of their previous group stage matches and would also want to fulfill the task by winning all six against their opponent, when they go head-to-head against each other.

However, one of those victories include a 3-0 away head-to-head victory at Camp Nou on matchday one in the competion, a result that saw the German side extended their winning streak to three straight wins against Barçelona, that win also saw the Spanish side suffer their longest streak defeat against any opposition in European football history.

Bayern Munich have been impressive as they have also won a remarkable 22 out of their 23 prior UEFA champions league home group stage matches with a draw, a remarkable run way back since 2013/14, which will further increase confidence here against Barçelona.

The visitors suffered a late 1-0 home defeat to Real Betis over the weekend which was hardly an ideal preparation for this particular crucial Uefa champions league clash against Bayern. That defeat which saw Barca's previous six game Unbeaten run without a loss (W3, D3) come to an end.

The Catalan Giants are just two points above Benfica in second spot in Group E, and only a victory against the German side would guarantee them qualification for the knockout stages. That definitely is not an easy task to perform away from home against a stubborn Bayern side and the Spanish side have only netted just four goals across their previous eight UEFA champions league clashes, And have failed to score more than once in a UEFA champions league match since December 2020 - their longest ever run in the competition history. 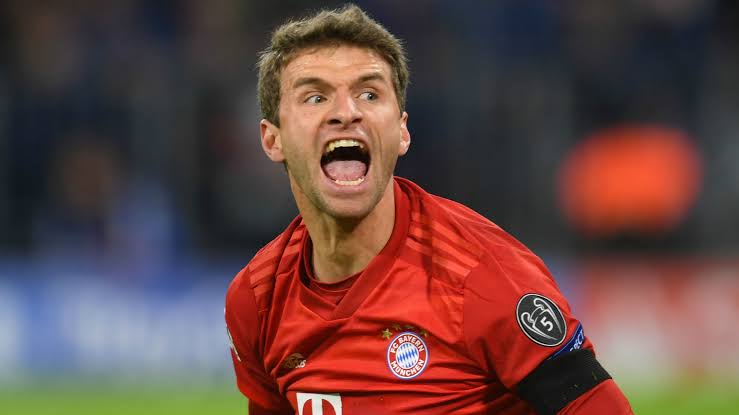 The German will definitely prove himself in this particular fixture as he has scored seven goals in his six previous UEFA champions league matches against Barcelona, which also include the opener in the reverse head-to-head fixture. 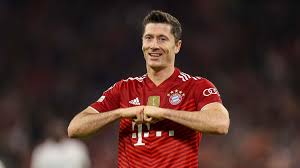 No doubt the Polish striker is always a treat in every game and he will also be a treat to Barcelona defence as the striker always look dangerous in scoring. 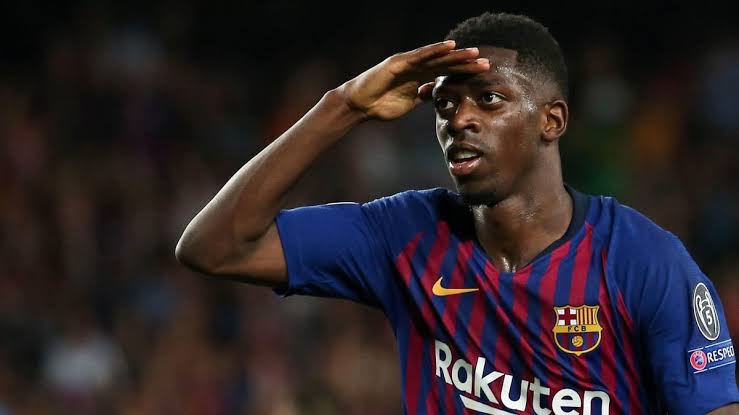 The French man is expected to be fit for this game and the player has three goal contributions in four previous head-to-head against Bayern Munich with one goal and two assists. 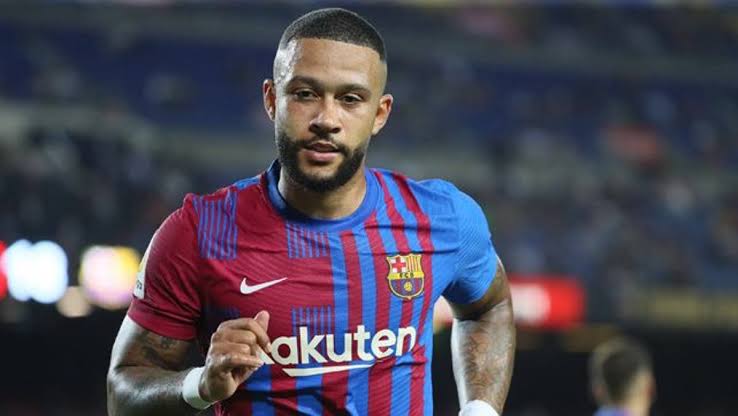 Getty Images again being used. Have to take time and source correctly as you know this is not acceptable. Getty is a company that has the rights and because we earn we are not allowed to use them.

Ok @cryptoandcoffee I will definitely take caution next time.