It going to be a tough game in the Italian Seria A as Juventus welcome Atalanta in a tough cracker at home. The Last season’s Coppa Italia finalists Juventus however, were tipped to be title contenders before this Serie A season, but they enter this particular clash four points behind Atalanta who are presently fourth in the Seria A log. 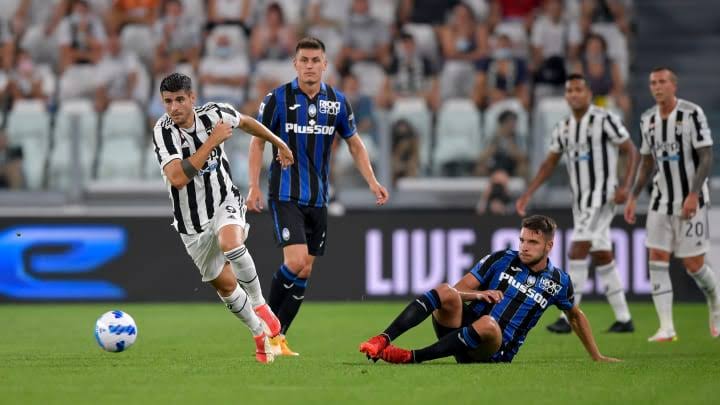 However, the host suffered a humiliating 4-0 defeat to London side Chelsea during the week in the UEFA Champions League, which have now saw them lost three of their last six competitive outings so far. Despite that Juventus will try and maintain their recent strong home form with five wins and one lose(W5, L1) so far when they welcome Atalanta.

With that being said Juventus have failed to win three consecutive head-to-head clashes held here with three draws, and have scored nine Seria A goals less than their opponents so far in the league, with the fact that this particular clash might look easy.

Their opponent so far, have registered twelve(12) of their 27 league goals across the last four Seria A outings alone with three wins and one draw(W3, D1), with that form helping them to register 25 points at this stage of a top flight season for the second time in the club history.

Atalanta are now unbeaten in seven competitive outings in a row with three wins and four draws(W3, D4), with the fact that the away side drew in Bern against Young Boys which left a sour taste in claiming victory against them in the mid-week.

Despite that Atalanta have scored more than two goals in their previous six competitive away matches with three wins, two draws and a lost(W3, D2, L1), which also saw them leading at half-time in five different occasions.

However, the away side are against a big and tough task here, as they have long been waiting for a competitive victory against Juventus away from home since 1989, losing three-quarters of those fixtures following their away head-to-head with seven draws and twenty-one games lost(D7, L21). 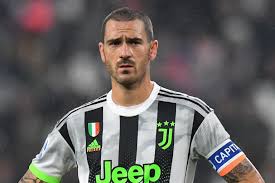 The defender have been on top of his game since the beginning of the last decade so far, with the fact that no defender has scored more Seria A goals than him with twenty-six(26) goals scored in his name. The defender who also netted twice from the spot against Lazio in their previous Seria A game last weekend would definitely be a player to watch out for later today. 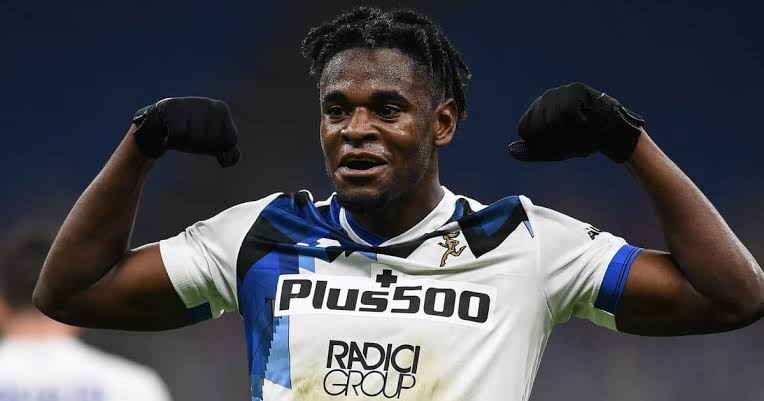 The Colombian no doubt will be a player to watch out for as he always look threatening to score and Juventus need to buckle up their defense as he is ready to score anytime. The Player who has also found the net in each of his last six club appearances will definitely be a heavy task for Bonucci to handle.