Aston villa secured all three points as Steven Gerrard side won the game with a 2-1 victory against Patrick Viera's Crystal palace at the Selhurst park in a well deserved victory. 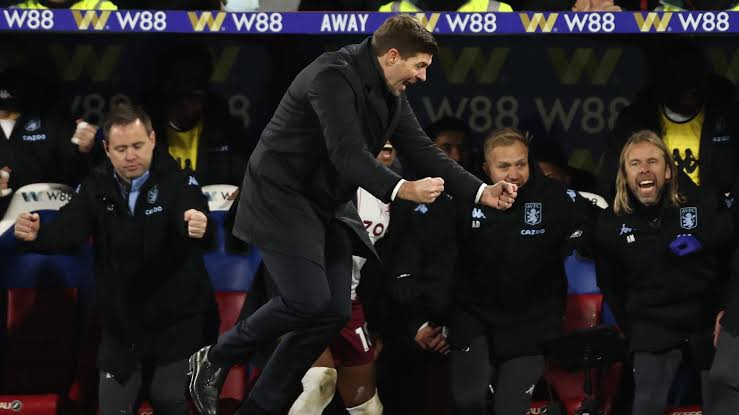 It is now two wins out of two for Steven Gerrard side since his arrival as new Aston Villa manager. The game against Crystal palace saw Goals from either side of the break from Matt Targett and John McGinn which was enough for the away side to claim all three points away from home.

The victory however, saw Steven Gerrard became the first Aston Villa manager to secure victory in his first two Premier League games in charge of the club since John Gregory in 1998. 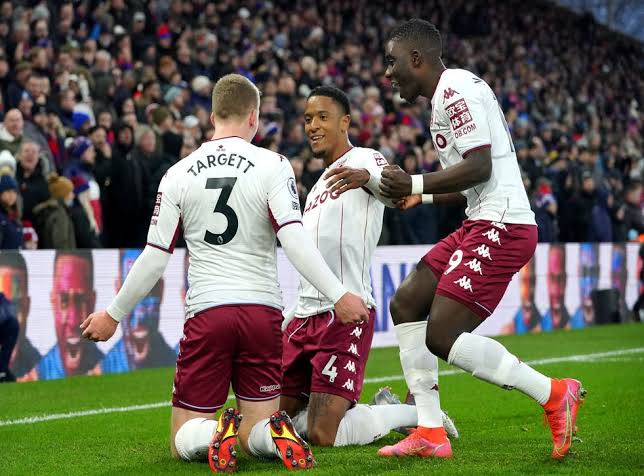 It took Villa just 15 minutes to grab the opener in the game as Matt Targett was on target to slot home his first Premier League goal in two years for the club. The visitors were unlucky to double their lead shortly after as Ashley Young and McGinn were both unlucky to utilize their chances to double the lead.

Aston villa maintained their victory before the break as palace came threatening to equalize in the first-half with chance which came through Wilfried Zaha could not yield result in scoring as he drag his left-footed shot wide despite finding his way through the visitors defence.

The first half ended in a good for the visitors as they went into the break with a 1-0 lead at half time. The beginning of the Second started quite well for the host as Patrick Vieira’s men pushed forward with their quality play in search of an equalizer which nearly saw them drew level as the attempt ball bounce off Matty Cash and go just wide to denied the host an equalizer.

The host never gave up as they look threatening to bounce back to the game with just 15 minutes left to play, Crystal Palace tried every of their possible best to retain their unbeaten home record at Selhurst park but the away side was equal to the task to maintain their victory. 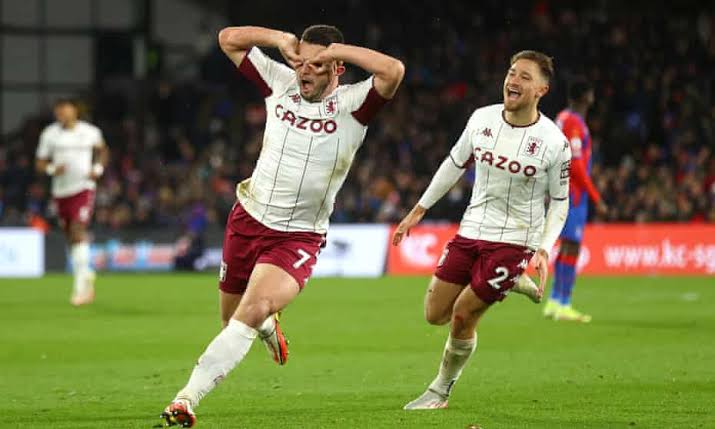 Despite their effort to draw level, crystal palace could have snatched a point in the game as Belgian Christian Benteke's acrobatic volley was beaten away by villa's Emiliano Martínez who later denied Odsonne Édouard to score. However, it was the visitors who doubled the lead four minutes from time to secure a deserved victory as McGinn curled in Aston Villa’s second goal from the edge of the area to make it 2-0 for the visitors.

However, Crystal palace got a consolation goal as Marc Guéhi made it 2-1, but the goal was too late for the host to secure points in the last minute of the game.