What Nigerians are facing in the country

It's almost barely a week now when Nigeria celebrate her 61th independence or "outdependence" because I don't see anything to celebrate when the country is not helpful to the people especially the poor masses. 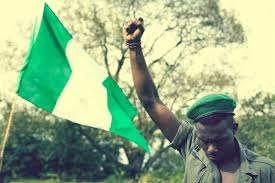 I live in a country where the rich are getting richer and the poor are getting poorer and our leaders don't have this human feelings toward the poor masses, or they care is only for their pocket and to embezzle large amount of money.

And our security officials especially the police don't go after such people what they are after is to arrest, beat and detain innocent Nigerians that are trying to help themselves, and they become a suspect especially when they put on good clothes, wristwatches, nice shoes, and also it even get worse when they see the kind of phone your using.

Our security issues here is getting worse daily, with kidnappers, bandit and Boko Haram are terrorizing the country and our security agencies are not after such people or even trying to make effort to reduce or look for the solution towards it.

It even get worse here for Nigerians especially, if the police knows your into crypto they believe your a criminal and your making your money in a negative way then use crypto as an excuse and also because is still illegal here, so you get arrested if they get to know your into it.

I read a post here last week @josediccus a Nigerian who was arrested, beaten and detained because he was into crypto and he explained he was into hive platform but all fell to deaf ears, their conclusion was all is the same since it involves crypto

Isn't that bad and he has to bail himself before he can be freed and the higher criminals which are the politicians are there and they don't go after them even if they the case will be settled.

The minimum wage for workers here is thirty thousand naira monthly which is not enough for a family man to cater for himself and his family with the prices of things getting higher daily and it will even get worse for such person if he doesn't have any other business to back it up, and I don't blame such persons because of the situation of the country. 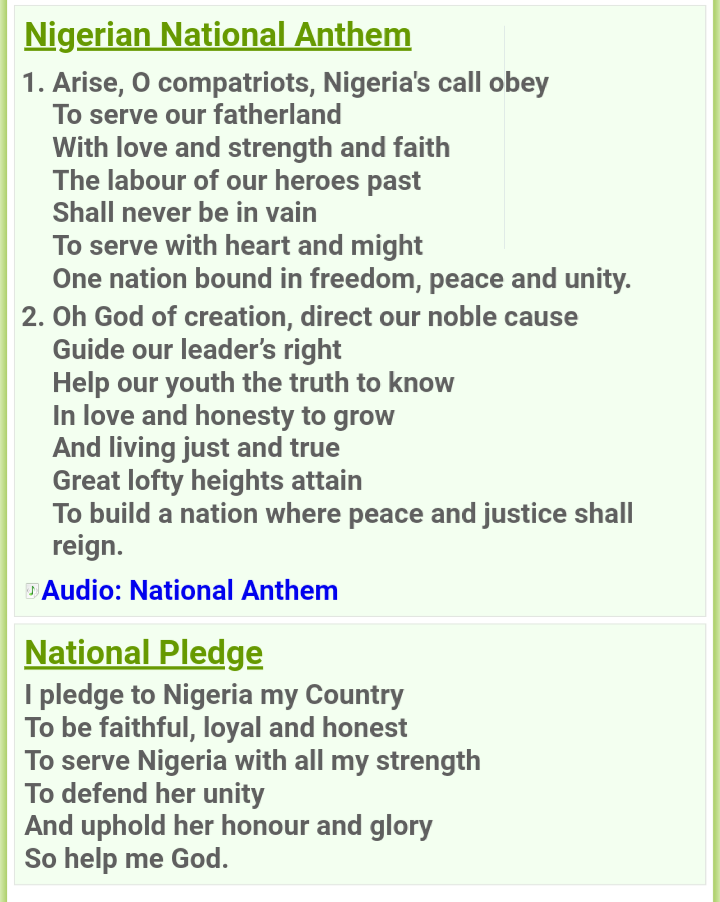 Our national anthem says we should serve our country we love, strength and faith. This kept me wondering how's that possible, where is the love with what the country is facing with every man for himself the love is not shared to the poor masses and we have leaders, which is not suppose to be so.

I still believe in faith that someday things will change but looking at the present condition of the country, one will lose faith because is the same 'shit' we've been facing since we got independence no improvement.

The youth are making effort to help themselves and their families so as to eradicate poverty in the family but they get arrested because they believe your making money illegally.

You can't go out freely with your phone because your always a "suspected suspect". Technology has really gone viral that their are so many ways to make genuine money online but no your being considered as a criminal, damn what a country.

The price of independence is usually very high.
Be careful and stay safe down there.

Thanks I really appreciate

It's just painful and sad to see all this happening. We just hope for a better Nigeria

Yeah we just hope so

We get arrested for looking good isn't that insane

With the ideology of getting moneyin an illegal way. We just have to hope for a better Nigeria

To say our minds we become criminals, just fed up with this country.

It's so annoying and we need change