The Most Wonderful Time of the Year 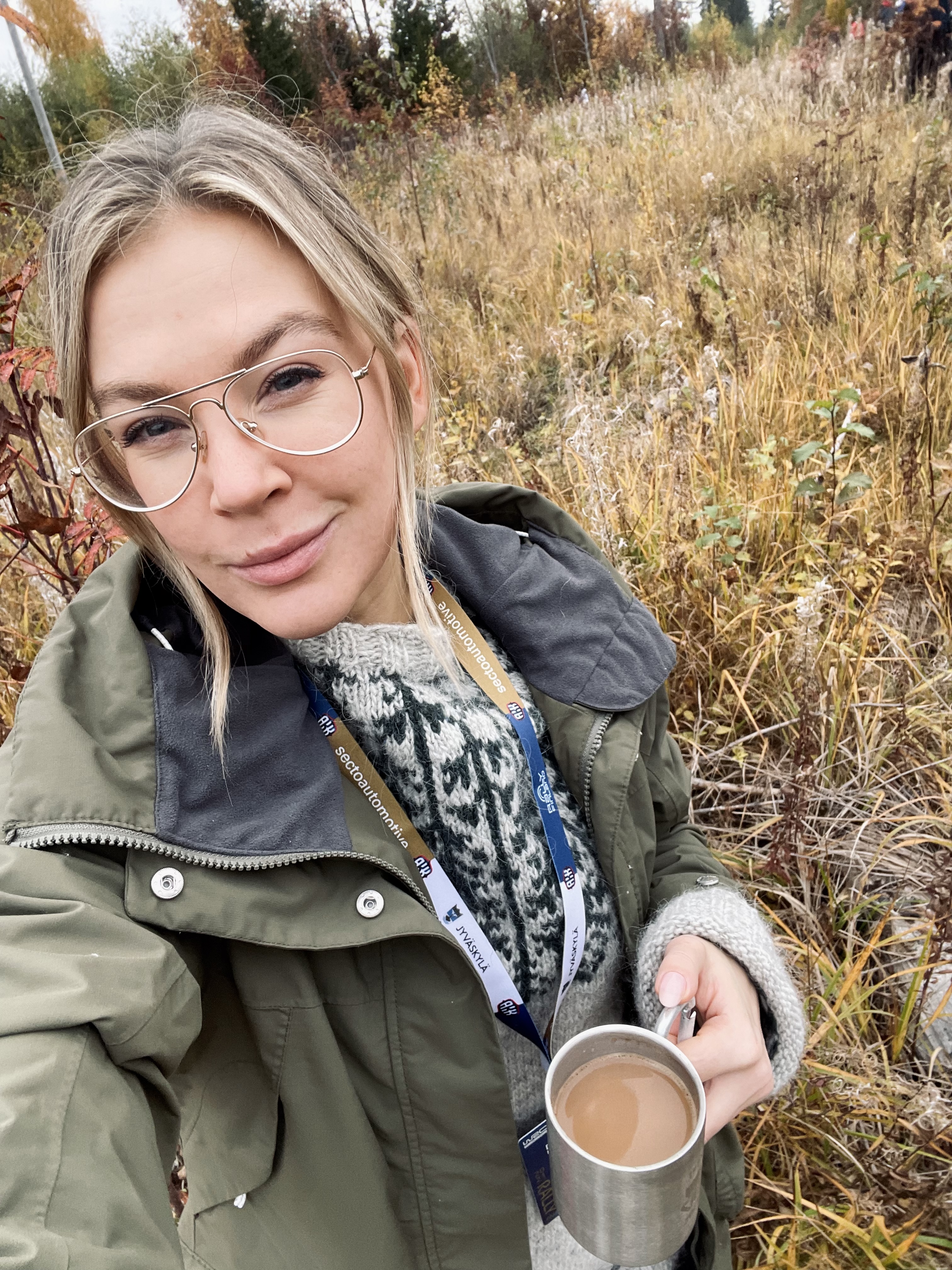 No, not Christmas, but Rally Finland!

Last year was obviously cancelled due to the fake plague but now it’s back.

This is probably the 20th Rally Finland I have the pleasure of attending as a spectator. This year the rally has been pushed back by two months so it’s not a summer rally now. It don’t mind at all because now we have a chance of seeing the cars drive at dusk on the last strech of the day, that might look pretty awesome for my camera.

You know I’ll be taking quite a few pictures of both fast cars and the interesting rally spectators. I’ll drops something when ever I have the time and I’m out of the woods.

Has Finland stopped the tyrannical restrictions from the fake plague?

From what I know, last of the restrictions lifted just today. I haven’t cared much to be honest.

Is that my sweater again?

I'm putting an order in for a snap of the rally for my desktop Eve. Just saying.

Only thing I wear apparently now 😅

No pressure Eve, just make sure you get some awesome snaps. 😂

And look after my sweater!

The weather was pretty dull so but I’ll see what I can whip up tomorrow.

I hope you're also have a good time at the rally. 😊

on which stages are you hanging out? So I can stalk you through the rally car onboard footage? :D

Yesterday in Vesala shakedown, then Ässälä, and Oittila to end the day in the dark. I’m wearing army green so good luck spotting me, though I was standing on top of a van at the end 😝 Today first stage is Päijälä but beyong that I don’t know.

It is definitely the best time of the year. I love autumn, too. Nice sweater!

I’m excited for every season when they change 😅 I made the sweater myself, so extra thank you for appreciating it!

Love your hair! You're still maintaining the color right?

Thank you! I have a full head of highlights done every 3-4 months. My hairdresser is sooo good for making it so that the hair looks good even when the roots grow out.

Yeees! I can’t even tell hahaha I was like ‘’hmm did her hair change naturally or what’’ 😂 I love that it looks so natural!!