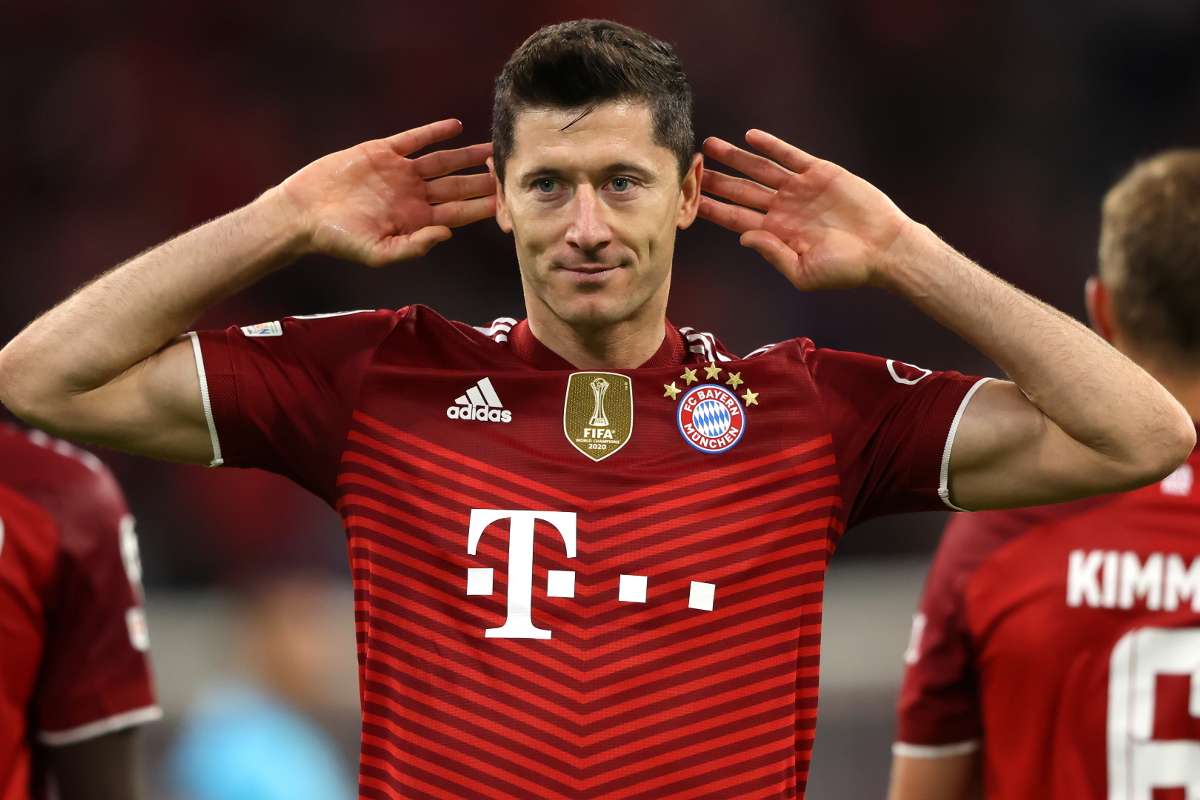 source
Bayern Munich are in they best form now, they have scored eight goals in two champion league matches. Bayern Munich beat Dynamo kyiv 5:0 in Allianz arana. R. lewandowski open scoring with penalty in 12 minute , he later double it two goals in 27 minute, and first half ended 2:0 bayern Munich win Serge gnabry scored the first goal in second half in 68 minute assisted by Leroy sane , in 74 minute Leroy sane scored making it 4:0 choupo-moting scored in 87 minute assisted by Benjamin pavard match ended 5:0 , in group e champion league stage Bayern Munich is toping with six points , while Barcelona is pointless in group e they have played two with no win no draw lose 3:0 back to back. benfica is in second place in the group with one win one draw they are also unbeating in the group e . Dynamo kyiv have only one point draw against benfica in they opening match.

Please don't use Getty images as they are one thing that is not allowed on here. Double check and make certain next time. Football is not easy to write on because Google own the rights to 99% of the media photos for football. Posts have been downvoted for this in the past and it is becoming a problem again.

Thanks by reaching out on me, but please where should I pick photo from

You have to hunt and the reason why I don't touch football. It can take hours to find just 1.

Congratulations @ezeudo! You have completed the following achievement on the Hive blockchain and have been rewarded with new badge(s) :

Thanks @hivebuzz for updating me

You're welcome @ezeudo
Support us back and vote for our witness.
You will get one more badge and bigger upvotes from us when we notify you.

I bet It will be psg