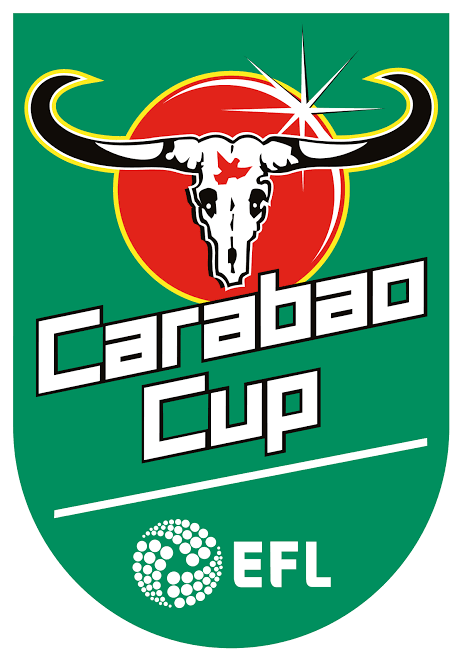 arsenal won 3:0 at emirates stadium a. Lacazatte scored opening goal with penalty in first half , e. Smith-rowe scored the second goal assisted by a. Lacazatte , edward nketiah the last goal of the match assisted by cedric soares .

Keep it up You're improving

Congratulations @ezeudo10! You have completed the following achievement on the Hive blockchain and have been rewarded with new badge(s) :