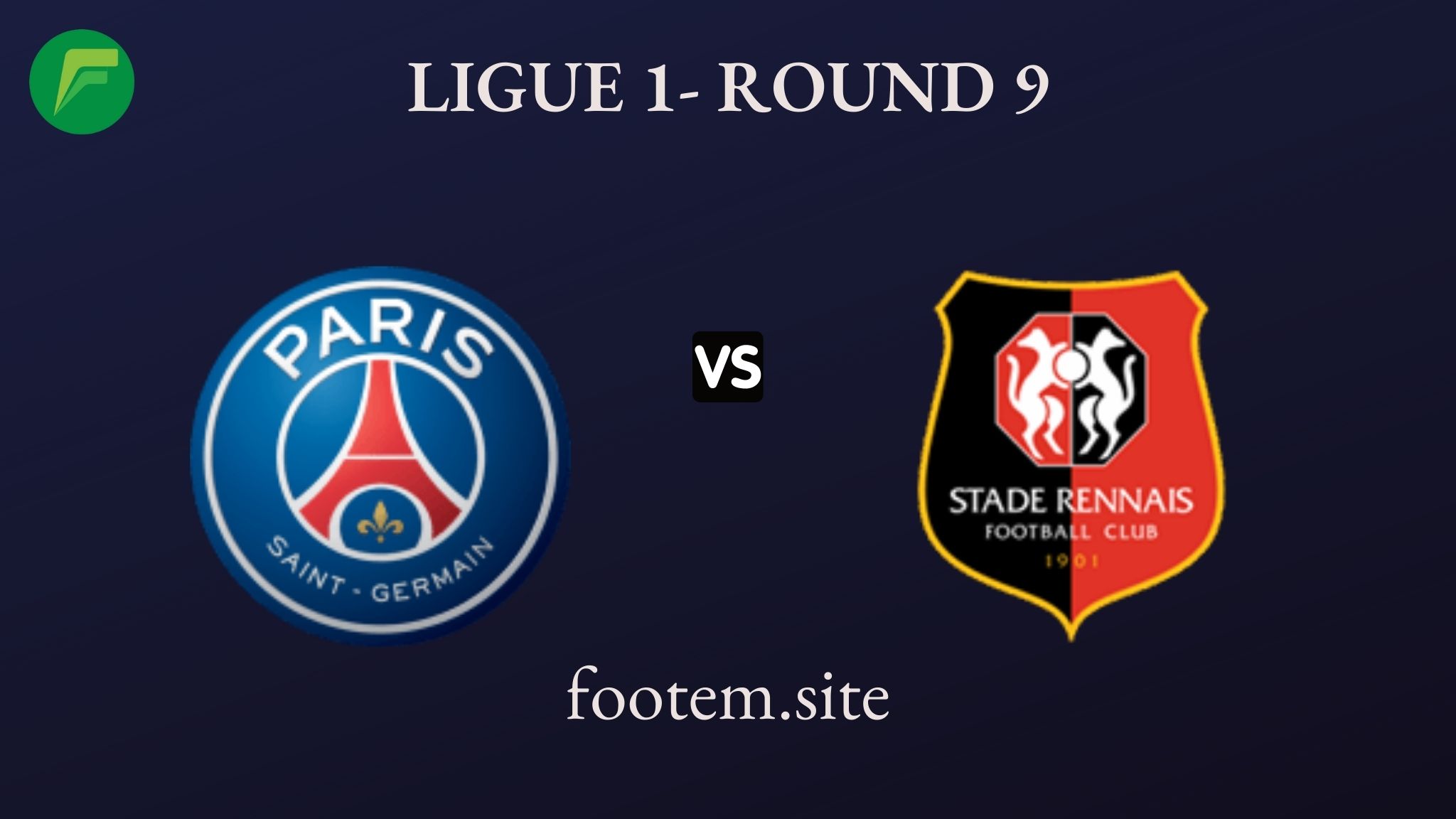 source
France ligue 1 defending champion psg was defeated by Rennes , the action took place at roazhon park stadium. no one is expecting winning from rennes , with the kind of squad PSG have such as six times ballon d'or winner Lionel Messi, mbapple Neymar ,angel di Maria many of world class players , I think the problem psg is having now is over squad and over talented star players, they don't no who to play and who to bench . Too much of big name players is not advisable in a team , because the coach will be confused during lineup picking .
Rennes win psg both half first and second half they scored late first half, by geatan laborde scored opening goal in 45 minutes , early second half Rennes had they second goal scored by flavien tait . VAR disallowed kylian mbapple goal offside.
Rennes have four shot on target why 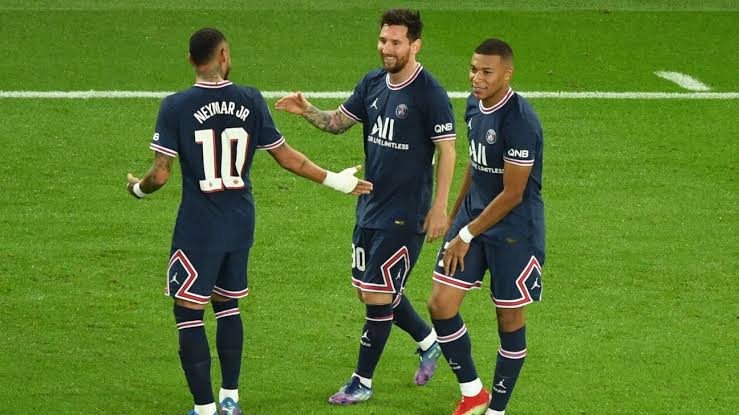 source
psg have shot zero target , sex time ballon d'or winner Lionel Messi have no shot on target, since he move to psg he find it difficult to score goals I pray he adopt
France ligue1 pattern soon and go back to his scoring form . Both angle di maria , kylian mbapple and neymar with other big names in the squad have no shot on target .