Bangladesh vs Pakistan : Who will win? [Pre-Match Analysis] 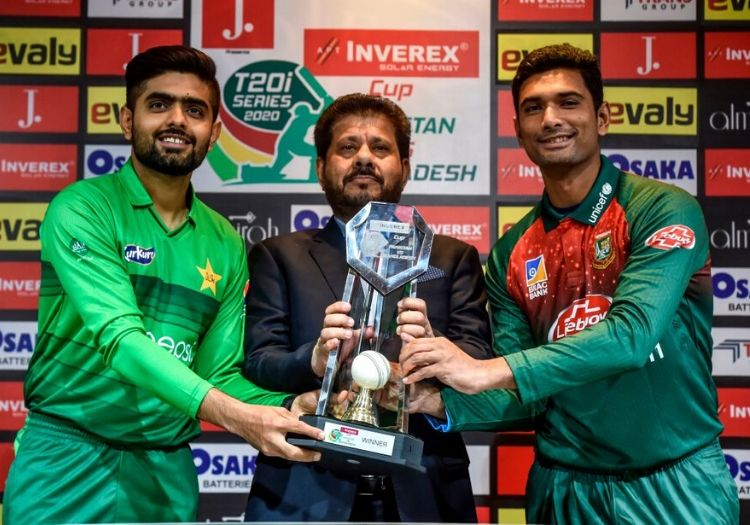 Tomorrow Bangladesh will face pakistan in a international T-20 match at Bangladeshi time 2.00 PM in Sher-A-Bangla Cricket stadium, Mirpur. This will be the first T-20 match between them in this series. Pakistan is in good form as they were excellent in recent T-20 world cup 2021. On the other hand, Bangladesh played worst world cup ever compare to their previous tournaments. But, both teams are hopeful for a win.

Pakistan is one of the strongest cricket playing nation in the world. Recently, they played outstandingly wel in T-20 world cup -2021, where they won 5 out of 6 matches. They played in semi-final but lost against New-Zealand. For the first time in t-20 world cup history, they beat India and that was by a huge margin. They were good in all departments. All players are in good form as well.

Bangladesh is one of the strongest opponent when they are home side. They were excellent in their previous series in home ground. They can win any match in their day. Few months ago, they beat two world cup finalists Australia and New-Zealand by huge margin. Bangladesh are good in spin bowl, have world class spinners in the squad. But their recent form is poor. Can't won any game in t-20 world cup main round and lost highest number of matches. Made many silly mistakes in all departments and pay the price for that.

After that unsuccessful world cup mission, BCB made many changes in squad. Some experienced players wasn’t in the final squad against Pakistan tomorrow. BCB wants to make a powerful team for next t-20 world cup and that's why they want to test some players.