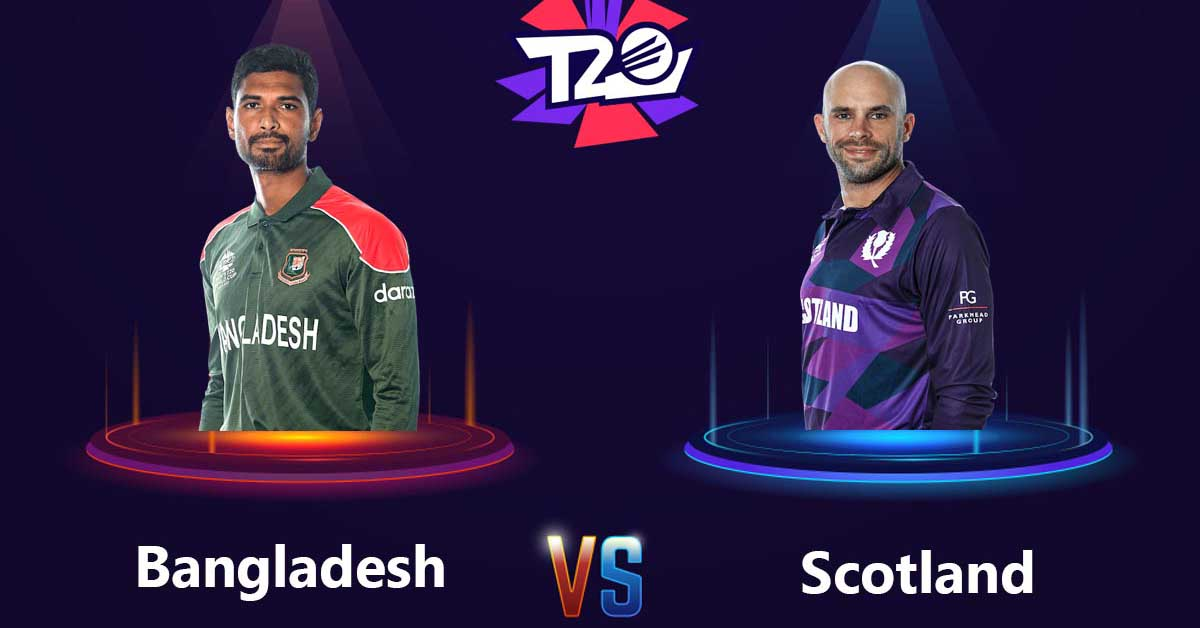 Cricket is an emotional name for the people of Bangladesh. They have always been supporting the Bangladesh team. Bangladesh team is more stronger now than before. At presently, they are in the 7th position in team wise ODI ranking and also in the 6th position in team wise T20 ranking. For preparation of the T-20 World Cup, Bangladesh recently win over two cricketing superpowers Australia and New Zealand at home. Bangladesh team participated in this year's T-20 World Cup with full confidence. Last night they took to the field in the first match of the World Cup against Scotland. Today I will discuss this match. Now, let’s see how Bangladesh performed in that match.

Bangladesh and Scotland was played in the 2nd match of T-20 world cup 2021 yesterday. According to the team standards and current rankings, Bangladesh team is the favorite on the field. The Scotland team was less experienced than Bangladesh. As such, it was considered that Bangladesh would win the match very easily.

Bangladesh captain Mahmudullah won the toss and elected to bowl first. The game started in time. At the start of the game, Saifuddin picked up Scotland's first wicket for 5 runs. Then the bowlers of Bangladesh started bowling brilliantly. Mahedi Hasan takes two wickets at 45 and 46 runs. Scotland then lost 6 wickets for 56 runs by Shakib's extraordinary bowling. From then, Scotland's Batters batted really well. At the end, they managed the team's disaster and in 20 overs they collected 140 runs for 9 wickets. Bangladesh stood in front of the target of 141 runs. 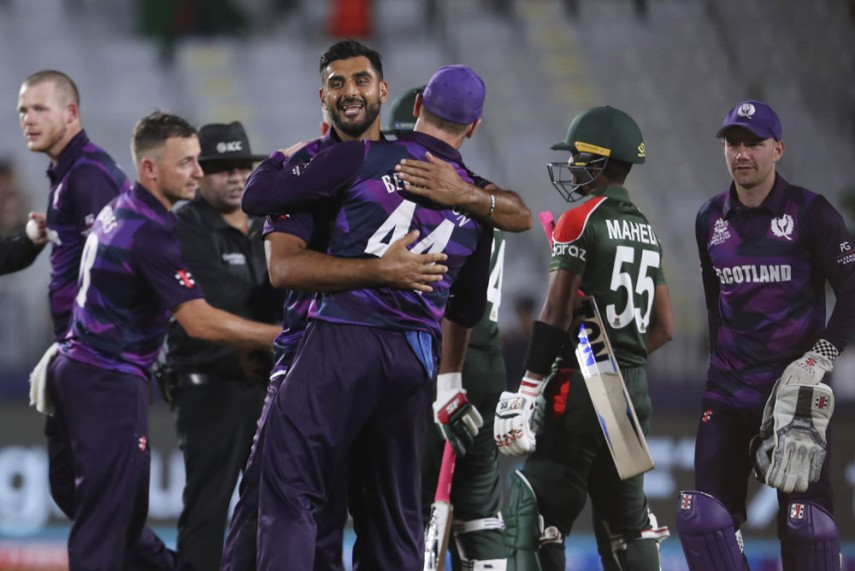 Congratulations @fa-him! You have completed the following achievement on the Hive blockchain and have been rewarded with new badge(s) :

This is no upset! BD has a history or trend choking against such underdogs. And that's the beauty of the game! Anything can happen!

We lost a winning match.
It's not the first time and nor will be the last.
Unexpected.