NFT and sports continue to move towards success.

@fabian98 73
about 1 year ago
LeoFinance 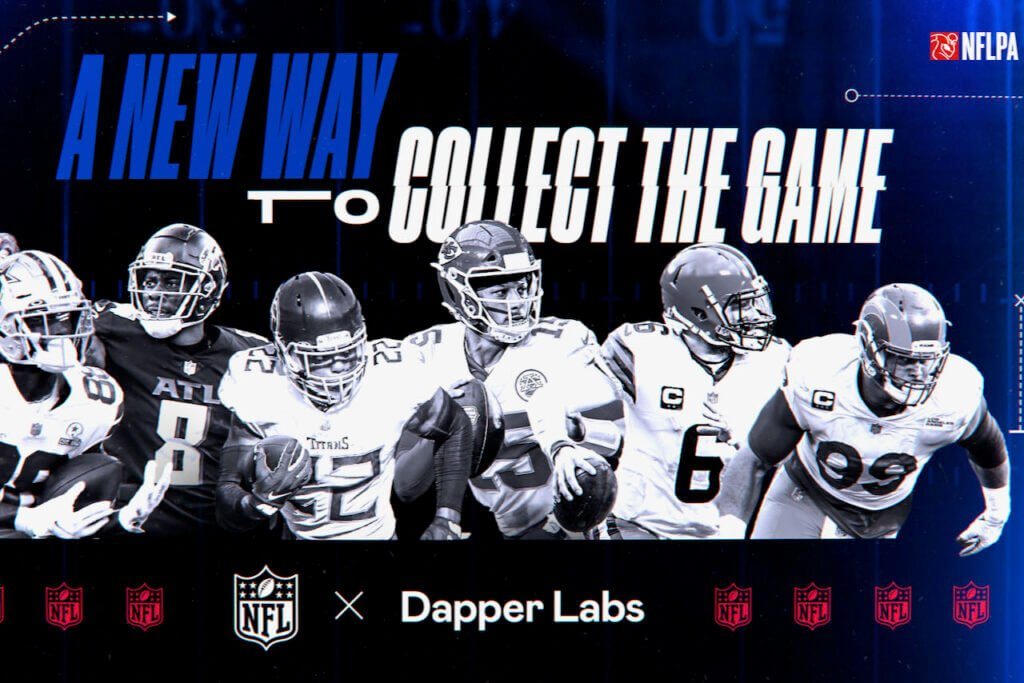 When the NFTs arrived, it was known that they would change the industry and improve it for the better, since the pandemic caused the music industry, sports, movie theaters, and everything related to pay-per-view, to collapse due to the quarantine and the paralyzation of practically everything. Many thought it was the end of concerts, movie theaters, or sports games, but NFT came along and took advantage of it very well.

One company that took excellent advantage of NFTs was the NBA and its NBA TopShot. Collectibles of the greatest basketball stars as well as united moments that marked history. The NBA TopShot was a sales success because although you could not watch the game on the basketball court due to restrictions, you could have a piece of history in the form of NFT and also contribute to the sport continues to expand to new frontiers.

NBA TopShot is even to this day a sales success, if you look at the DappRadar charts you will see that it has a sales volume of over a million dollars in the last 24 hours and the last 7 months sales exceeded $550 million and in the last 24 hours, NFTs have sold over $20K, no doubt that the sports NFT market is a thriving market with a lot of demand.

But the sports market is something very broad and there has always been a great demand and in those other sectors is where NFTs can be of great help to maintain an industry that is recovering, and that is why now also another sport has been profiled to sell NFTs and be able to achieve the same success that basketball has had. It is the NFL, the most powerful sports league in the United States.

In the year 2019 the total revenue of the NFL was $16 billion, a number quite high compared to the champions league of almost $4 billion, these figures are impressive considering that the NFL is only based in the United States but the champions league covers the entire European continent. Now looking at what they generated in 2019 gives us an indication of how big and profitable the NFT market can be for the NFL.

The company in charge of managing and selling the NFTs will be DapperLabs, the same company that currently manages and sells the NBA top shot, which has closed a deal with the NFL to create a marketplace for digital collectibles of the American soccer league. The agreement will focus on selling mainly the videos as NFT, although there will also be collectible cards of great stars of the league as Barry Sanders, Jerry Rice, Walter Payton, Joe Montana, Peyton Manning, Lawrence Taylor, or perhaps also for pure propaganda to Dwayne Johnson. 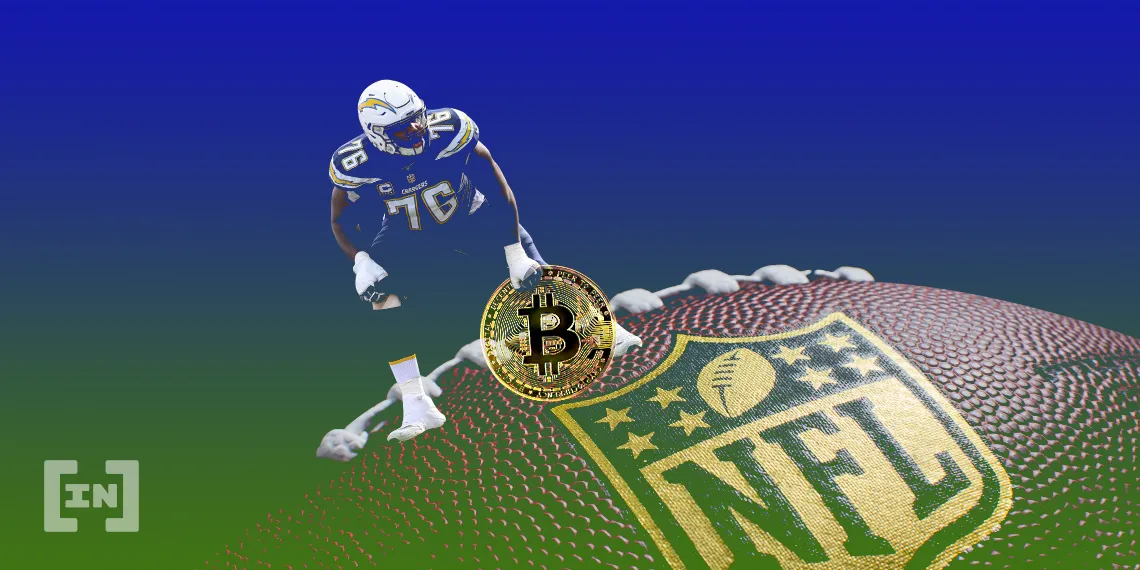 And such is the anticipated success of this business partnership that it has been said that dapper labs have become the second-largest source of revenue for NFL players, although measuring the success of NBA top shot and the large market that the NFL has in the U.S. and around the world, dapperlabs may dethrone EA Sports' "Madden" video game franchise, which currently generates the most revenue for the league.

In addition, another indicator of resounding success is that dapperlabs has secured a deal with google Cloud to help the Flow blockchain with a more robust and powerful infrastructure to help Flow scale in the face of increasing demand from the new NFL deal.

Friends, the future is today and more and more powerful institutions are making their interest in cryptocurrencies and blockchain products known, as we have seen on more than one occasion they are extremely advantageous and bring prosperity to the markets where they are installed, soon we will see more countries, businesses, franchises or sports leagues adopting blockchain technology to save their businesses from the ravages of the pandemic.

@poshtoken 79
about 1 year ago