Nigeria 100% Start To Life In Cameroon

It can only get better and that is the word in the month of all Nigerian right now as the Africa Cup of Nation right there in Cameroon is becoming so exciting. 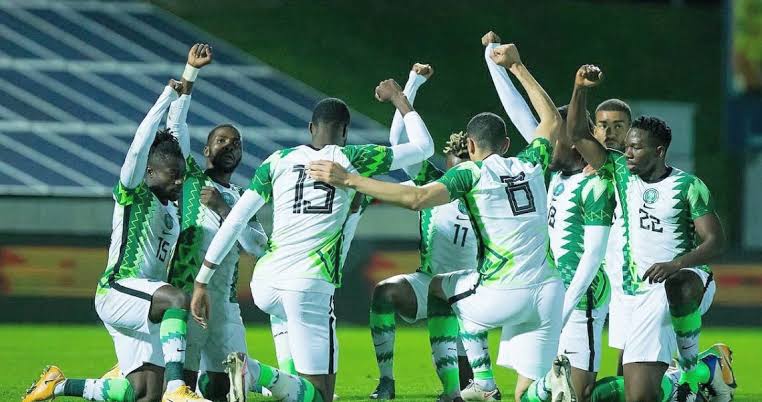 The Super Eagles of Nigeria lead by Austin Eguavoen was no where been tipped to be as excellent as they are, considering the Numbers of player been missed before going for the tournament right there in Cameroon.

Even without their front man Victor Osimehin many tipped the attacking force of the Eagles to be a little bit dull when they get to Cameroon considering the fact that only liecester city front man Kelechi Iheanacho was the only Super Eagles regular left after Osimehin was out due to Coronavirus. 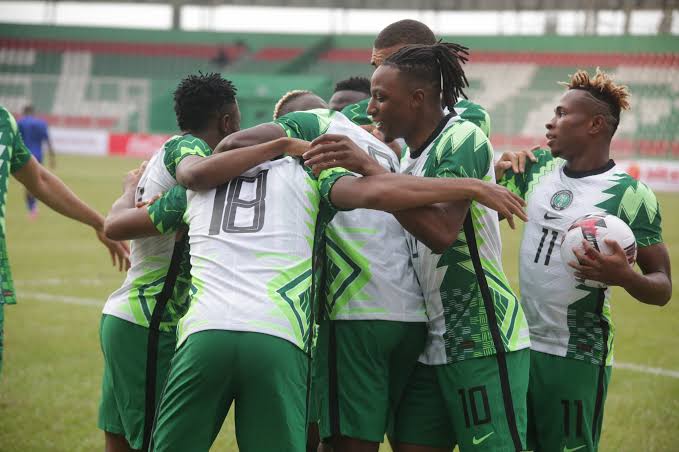 But things turn out to be so interesting right there in Cameroon as Super Eagles of Nigeria was the only Country to have finished the group Stage with an 100% record overall.

Nigeria stated their group match by playing with the pharaoh of Egypt,in which they were able to defeat them by a lone goal, thanks to Kelechi Iheanacho first half strike that separate the two team. 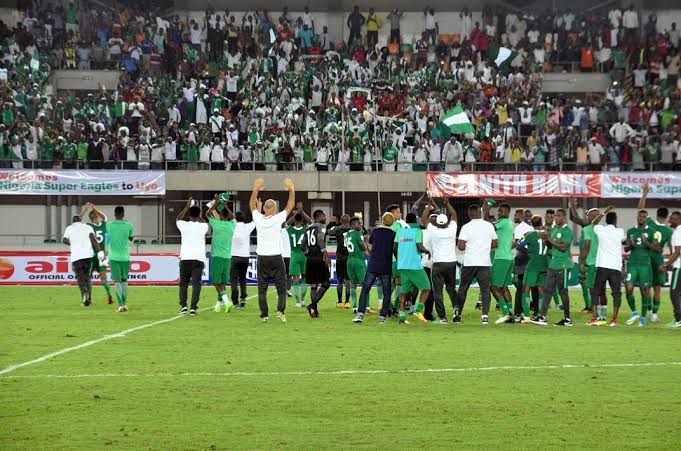 The win against Egypt put them first on the log table,with other team Sudan and Eq.Guinea playing a goaless draw too.

Nigeria played Sudan in their second group match after defeating Egypt in their first match,the Super Eagles of Nigeria was all out on fire as goal from Chukwuze,Awoniyi and Moses Simon was all what the Eagles need to maintain their top form in the competition.

It was a less needed match against Eq.Guinea after two wins from the first two matches after confirming their place in the next round,but the Eagles was more than willing to maintain a perfect start in the competition by putting aside a noisy Guinea side in the last group match.

Two goals from Front man Sodiq and a tap in from captain Troost Ekong was all what the Eagles need to have a balance start to life in the competition.

The Super Eagles of Nigeria is the only Country to have won all three with just one goal conceded so far in the tournament.