Memphis Depay can finally call itself a Barcelona player, as it has become official tonight that the 27-year-old Dutchman signs a two-year contract with Blaugrana. Depay, who is currently in the European Championship finals with the Netherlands, is coming to Barcelona with plenty of personal success in Lyon, where it turned into 20 goals and 12 assists in 37 Ligue 1 matches.

For months, rumors have been swirling around that Ronald Koeman's desire to bring Memphis Depay to Barcelona. At the same time, the player should also have been particularly interested in being reunited with Koeman, who has previously been Dutch national coach.

In addition to Lyon, Depay has previously represented clubs such as Manchester Unitd and PSV. On the national team, it has been 27 goals in 66 matches. 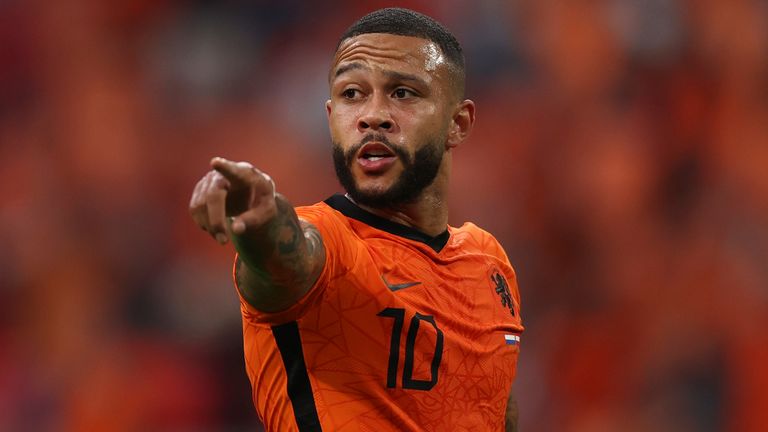 Great signing. This is a really great addition to the Barcelona team. With the Dutch international in their ranks, I expect a much better performance from the Catalan club their attack come next season