Xavi Hernandez returned to the Catalan team, but this time as a coach after he left as a player at the end of 2015 and after the historic year in which Barcelona won the most possible titles, and after that the Catalan team began to gradually decline, especially in the European Champions League.

After Luis Enrique left the team training and Ernesto Valverde took over the leadership of the team, and there were many problems, especially at the level of tactics, and Barcelona began to abandon his style of playing and keep the ball and continuous passes until the team reached the opponent’s goal as the nomad Johan was doing Cruyff and former coach Pep Guardiola, current coach of Manchester City.

But despite the team’s abandonment of its style of play, Valverde was decisive in many matches, but far from the fun and enjoyable style of Barcelona Pep, and it seemed and the Spanish League was very easy for Valverde, but the most difficult thing for him was the Champions League, where the team came out under the leadership of Valverde in the 2017 season against Rome After he was ahead in the Nou Camp 4-1, but lost in the Roma stadium in the second leg 3-0, which made the team leave the tournament with a shock that was very big for the fans of the Catalan club.
Then came the Anfield incident, a 4-0 loss against Liverpool, and then a disastrous 8-2 loss to Bayern Munich under the leadership of coach Quique Setién.

And the last of them was the loss against Paris Saint-Germain 4-1 and at the Camp Nou and under the leadership of Dutch coach Ronald Koeman, and then the fans seemed to resent Koeman, especially in this season because of the many bad results, which put Barcelona in the 6th place with 20 points away With 10 points from leaders Real Madrid, who has 30 points, and all of this prompted Laporta to decide to dismiss the Dutch coach and appoint coach Xavi Hernandez, the former Barcelona midfielder, to replace him, coming from the Saudi club Al Sadd.

Xavi began to work hard from the moment he arrived and took over the team’s training and tried to deal with the team as a tough coach and wanted to impose his strong personality from the beginning despite the presence of his former friends in the team such as Pique, Alba, Busquets, Roberto, Stegen and newcomer Danny Alves.

After the international break, Xavi played his first match against Espanyol in the Catalan derby, and the meeting witnessed the first half of the most beautiful matches that Barcelona played this season because of the players’ enthusiasm for the arrival of the new coach and the high spirit in which they play, and this is what made Barcelona fans very happy in the first half Although it ended 0-0, it was clear the work that Xavi was doing and the fans believed in him because the Camp Nou had 78000 fans in the match.

The second half began, and the team needed to win to reap the three points and return to the competition for the Spanish League title. With the beginning of the first half, Xavi's team got a penalty kick successfully executed by Memphis Depay to be the first goal in Xavi's career as coach of the team.
After the goal, Barcelona tried to add the second, but to no avail, and in the last 15 minutes of the match, Espanyol attacked Barcelona very heavily and was very close to a draw, but its players missed a lot of goals achieved in the last minutes and the match ended 1_0 in favor of Barcelona and got the 3 points.

It seems that La Masia's talents are the main factory for the Catalan team, they breathe football!
Every few days, a new talent participates with the team made by La Masia, such as Mingezza, Pedri, and recently Nicholas Gonzalez, and recently the great and very talented Pablo Jaffe. In the last match, the talented boy Elias Akhmash participated in the first Shatt, then participated in his place Abdel Samad Zalzouli in the half The second and these two talents impressed Xavi a lot and the Catalan press as well. 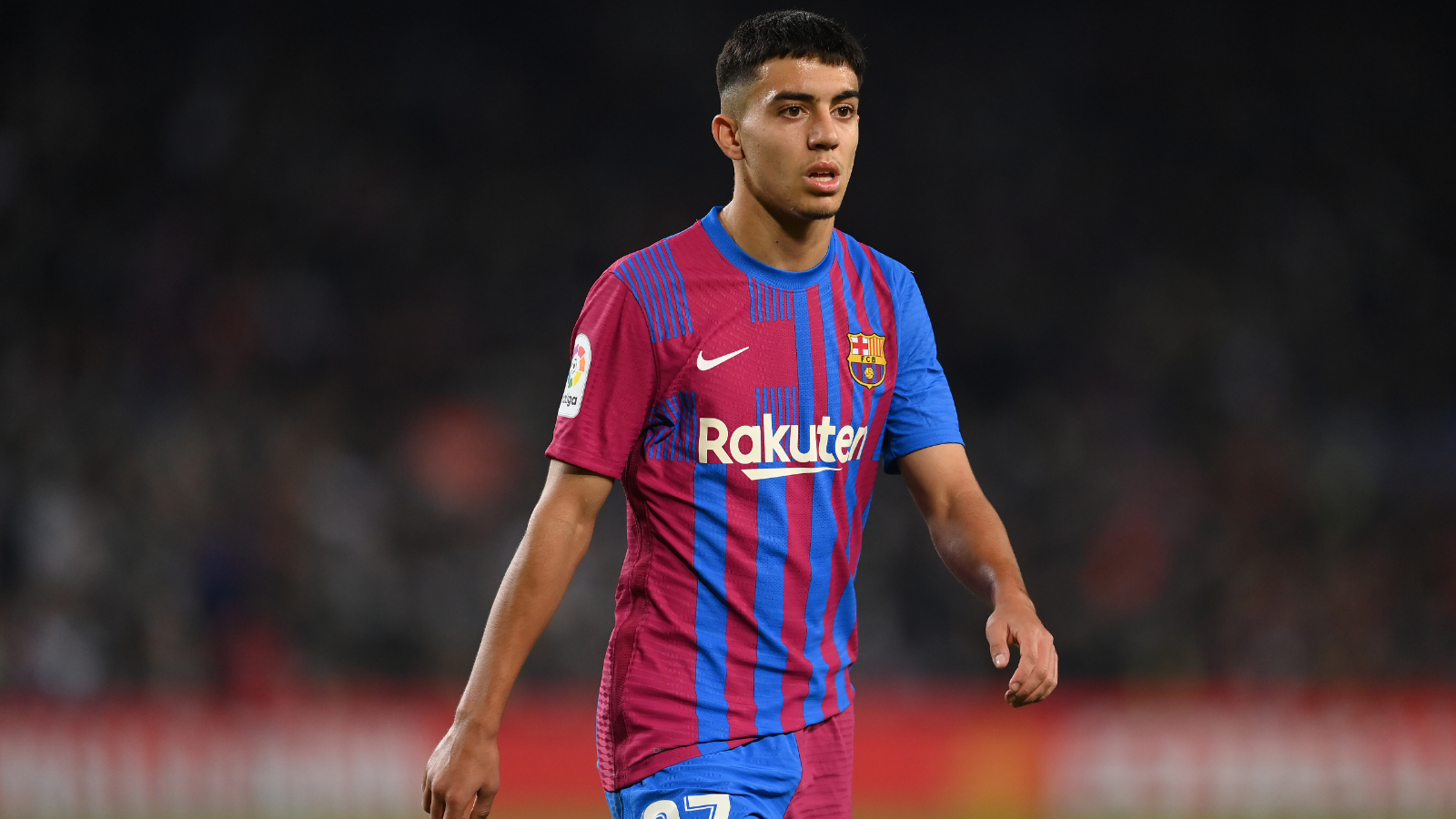 Xavi is waiting for a very difficult confrontation against Benfica in the Champions League, and it may be the decisive match to qualify one of the two teams, either Benfica or Barcelona, ​​and the match will be held at Barcelona's Camp Nou stadium on November 23.

Do you think that Xavi and his team will be able to defeat Benfica and advance to the playoffs of the Champions League, or will they be eliminated early?

I hope you'll share your opinion in the comments and thank you for taking the time to read.

Congratulations @frankcy! You have completed the following achievement on the Hive blockchain and have been rewarded with new badge(s):