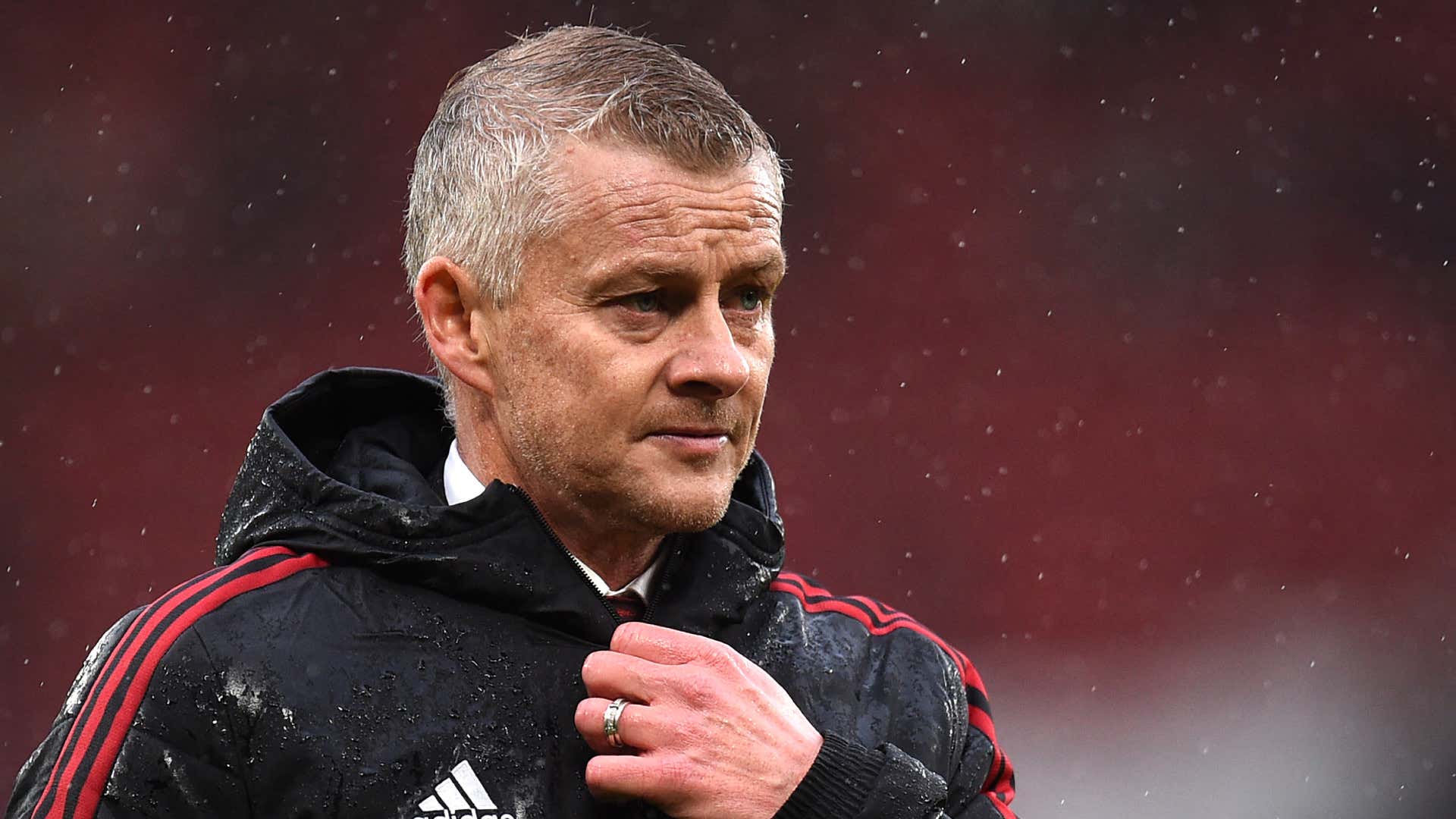 Manchester United's humiliating 4-1 loss at Watford yesterday was a fatal blow to coach Ole Gunnar Solskjaer. After the match, many newspapers started talking about the Norwegian coach's future. Some of them said that the time had come to sack, and some of them said that the administration might give Solskjaer confidence. To continue, but the Manchester United board of directors resolved the matter by announcing the dismissal of the Norwegian coach a while ago.

And the team’s results have witnessed a very significant decline to the point that they suffered 4 defeats in the last 5 matches in the Premier League, and this caused a very great anger among the team’s fans and made everyone lose confidence in coach Solskjaer.

Former United player Solskjaer joined the team as a player on July 29, 1996 and left United on August 28, 2007 and scored during this period 126 goals in 366 participation with the team, and his most expensive goal was in the 1999 Champions League final against Bayern Munich in a crazy final I will talk about In his own report later.

The Norwegian coach took over the training of his former team on December 18, 2019 and led the team in 168 matches, winning 92 matches, losing 41 and drawing 35 matches. He lost the European League final against Villarreal last year and did not win any championship with the team And the English club issued a statement via its Twitter account, saying: "Manchester United can confirm the departure of Ole Gunnar Solskjaer, thank you Ole for everything." 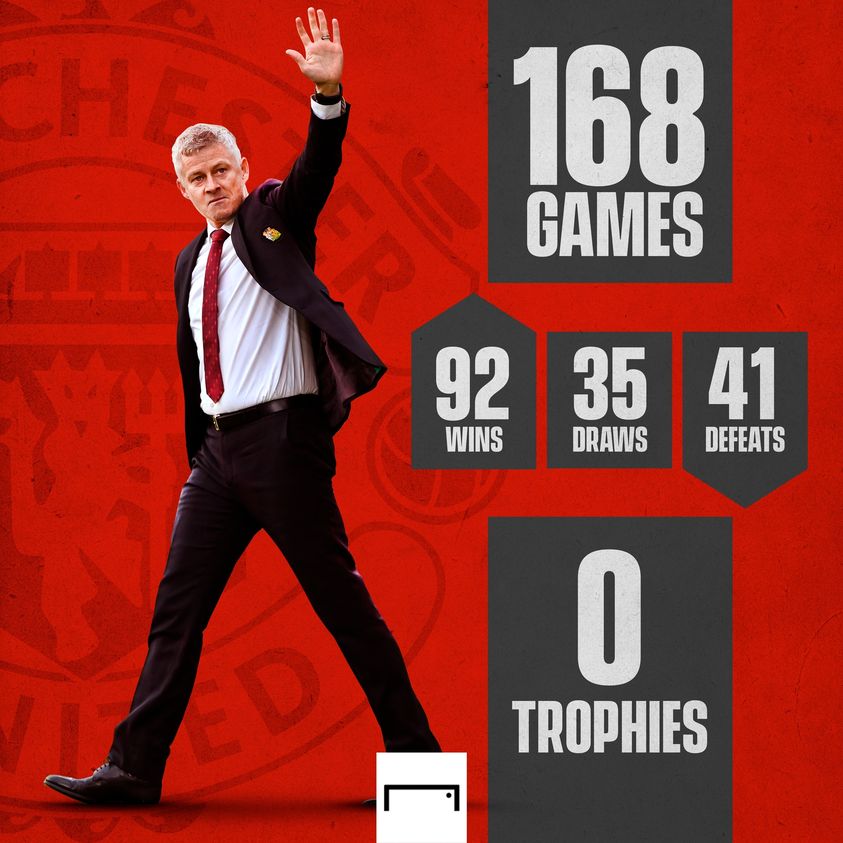 Who is the interim coach who will lead the team in the upcoming matches?

The club announced that Michael Carrick, the former player of the team, will take over the task during this period, after the dismissal of former coach Solskjaer, and there are many names offered to coach United, such as Erik Ten Hag and Zinedine Zidane.
And if you want to read more about the coaches who are most likely to succeed Solskjaer, you can read this report:
https://hive.blog/hive-101690/@frankcy/is-zidane-close-to-coaching-manchester-united

Yesterday I also talked about the humiliating match between Watford and Manchester United and how Watford destroyed Cristiano Ronaldo's team and his friends and put them in seventh place, 12 points away from the league leaders Chelsea, who performs a great performance led by the genius Thomas Tuchel and to know more about yesterday's matches, you can read these two reports:
https://hive.blog/hive-190212/@frankcy/chelsea-crush-leicester-city
https://hive.blog/hive-101690/@frankcy/liverpool-smash-arsenal-and-watford-humiliate-manchester-united

It is noteworthy that Manchester United is full of excellent players such as Bruno Fernandes, Pogba, Rashford, Degea and Van de Beek, and we do not forget the contracts of the last transfer market, where they also contracted with Varane, Jadon Sancho and the veteran Cristiano Ronaldo, and with all that the team is still declining in results and achieving A lot of bad results, so Solskjaer had to be sacked, and perhaps with all these players the new coach can return to victories and compete for the Premier League title and perhaps the Champions League, as Tuchel did last season when he took over Chelsea training in the middle of the season.

In my opinion, the Manchester United administration was very late in sacking Solskjaer, and the management should have fired him since the beginning of the season because things seemed clear and the coach does not have any new ideas and plans, and I think that if the Norwegian coach had been sacked since the beginning of the season, things would have been much better now. For the team and its ranking in the Premier League.

In your opinion, was United late in sacking Solskjaer or not, and why?

I hope you will write me your opinion in the comments and thank you for taking the time to read.

Yea they were late in sacking him. Because already his players could not trust him anymore and this shows on the pitch and he knew he was not good enough but he still tried to make a difference but yet still nothing to show for.

In my opinion, he should have resigned himself before to keep his image in front of the fans

For a sure bit it is still better this way