The weekend is over, up to the next one!

They do say that time flies when you are having fun and the past weekend did prove that this was correct! Not only a great weekend but also an expensive one!

By the looks of it, I can divide the weekend in 2 main chapters! One is sports related, the other one is shopping related! 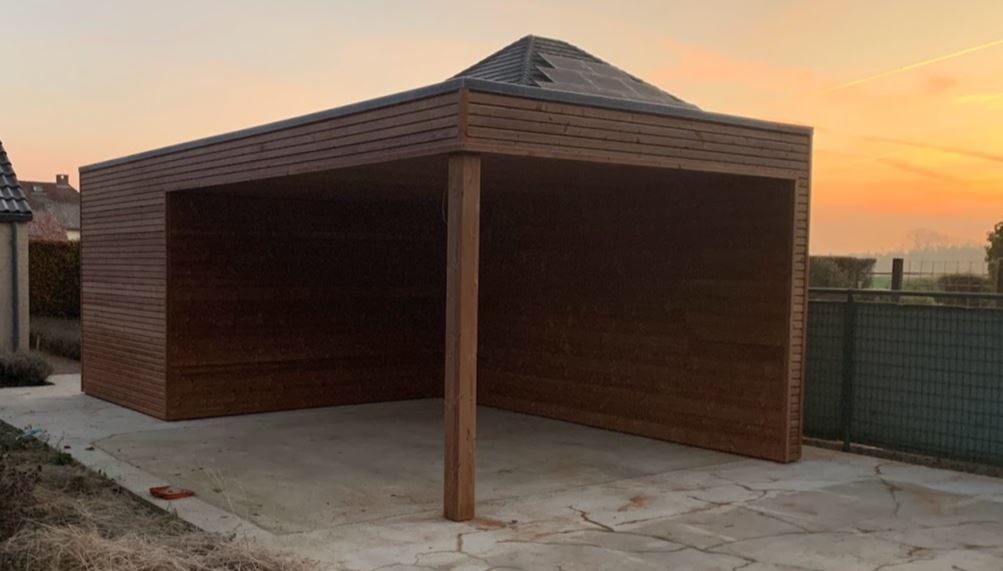 Last week they finally installed our garden shed. This 7 months after ordering it! So it was time to dress it up and order a lounge set. After browsing the internet I told my wife that it was better to go to a store because there is sometimes a complete difference between seeing something online or in real life. And this did pay off. My wife had 2 favorites and one in the shop it quickly showed that one of the favorites was to bombastic. So the decision was pretty quickly made. Still expensive!

And with the winter being around the corner, I also needed to buy a new winter coat! A quality one, which also does look good, is apparently more expensive than I did imagine! So, let's hope I can use it a winter of 3 or 4.

Than the oldest sun told us on Friday evening that his football shoes were wearing out. With a European size of 42, this mean buying them in the adult section, which does double the price! Like all kids he does choice by colors, back in my day football shoes were only black. Finding a black shoes these day is hard to find! So, he found 2 which were okay by price but weren't in his size. So the salesman was trying to hint us in the direction of pretty expensive ones. So I told him that maybe my son would like those, but that I didn't like the price at all. At the end we got a 30% discount, which did made us pull the trigger!

The youngest son, didn't had any games during the weekend, but the oldest one had 2. One outdoor (football) and one indoor (Futsal).Outdoor they had to face a team in form, winning their last 3 games. But they won with 5-3, what makes is special is that he did score from 25 meters. He doesn't score a lot as central defender!

On Sunday morning, we had our first golf lesson in ages. One hour at the driving range, hitting around 100 balls! 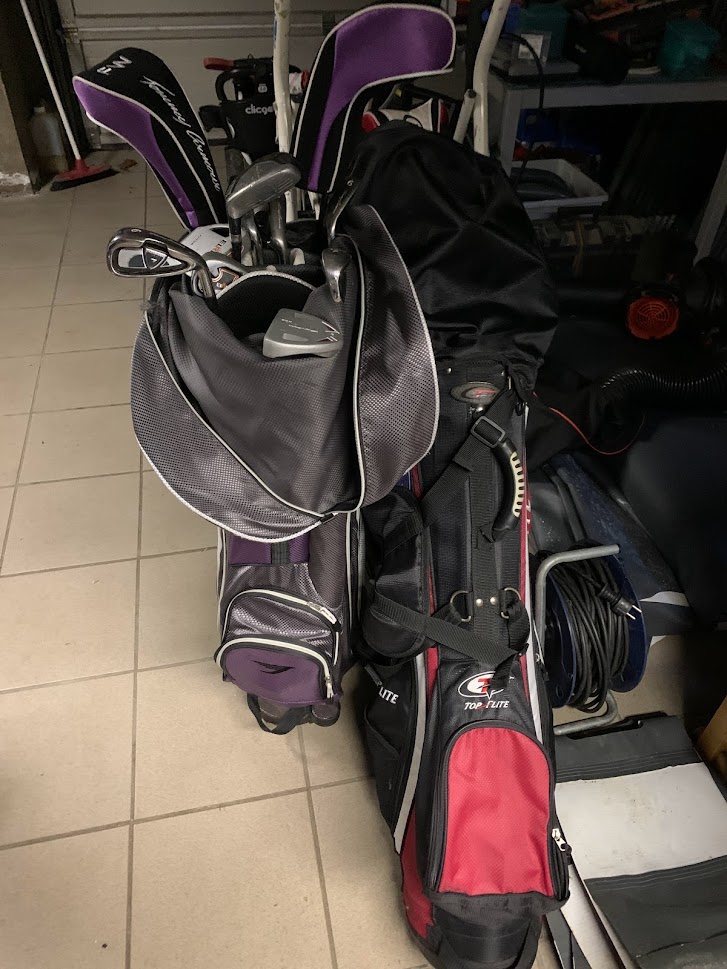 It was around a year ago that I did see my golf clubs! So of course the first attempt was an air shot! Had to make lots of changes to my grip and back swing. Will take some time before I will be used to that! But it was fun doing it again. The idea behind the winter lessons is that we will get back to the golf club. The kids do have an age now, where we can leave them alone at home for a few hours!

The last sports related activity was the futsal game of the oldest! He only started to play indoor competition since this season. And 8 from the 9 players in his team are also rookies. And the competition is tough. They do play against top level teams, from which most players are already playing 2 or 3 years indoor. 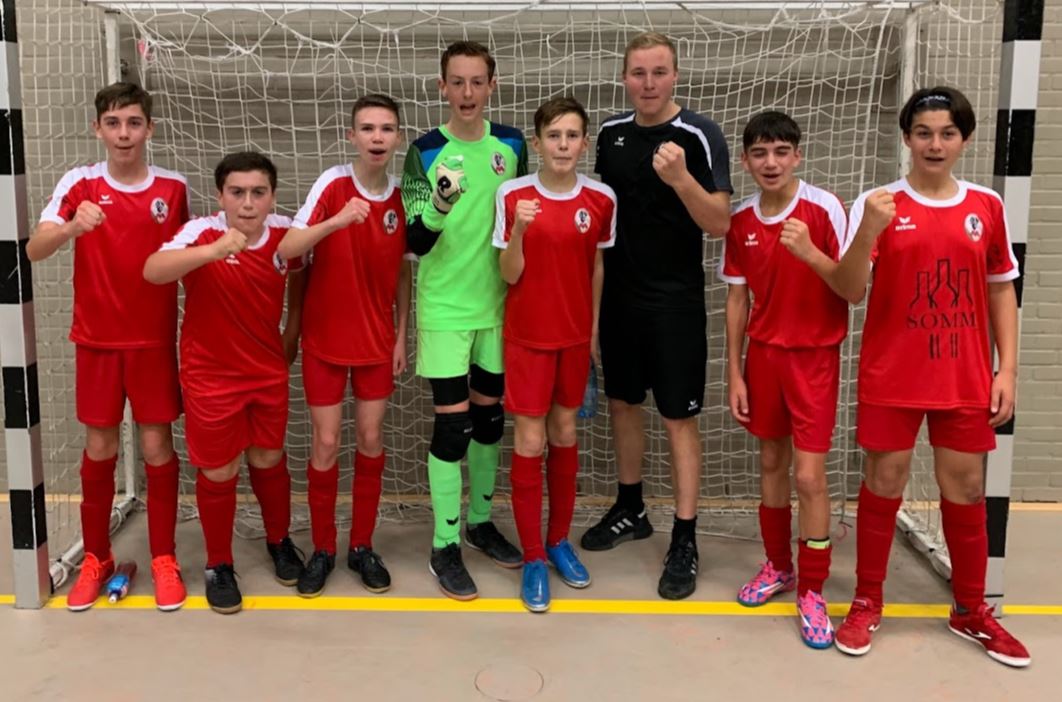 So it was a tough start with loosing all games so far! But each week progression was made. And this week it did show that hard work does pay off! They finally won their first game of the season. At the end of the game 3-1 was blinking on the score board! Also indoor he is a defender of the team, but also he managed to score. Not even once but twice. His best game of the season so far indoor! So proud dad here :)

It is great to see how the team does make progress and how much support they do get from the club! Forza La Baracca!

Sounds like a nice weekend! At least futsal will be a lot warmer this season then playing outdoors!

Indeed it will. At least if they are allowed to continue with all the covid numbers going through the roof! !BEER

Hey @plint, here is a little bit of BEER from @fullcoverbetting for you. Enjoy it!