Diary Of A Goalkeeper - Final Chapter 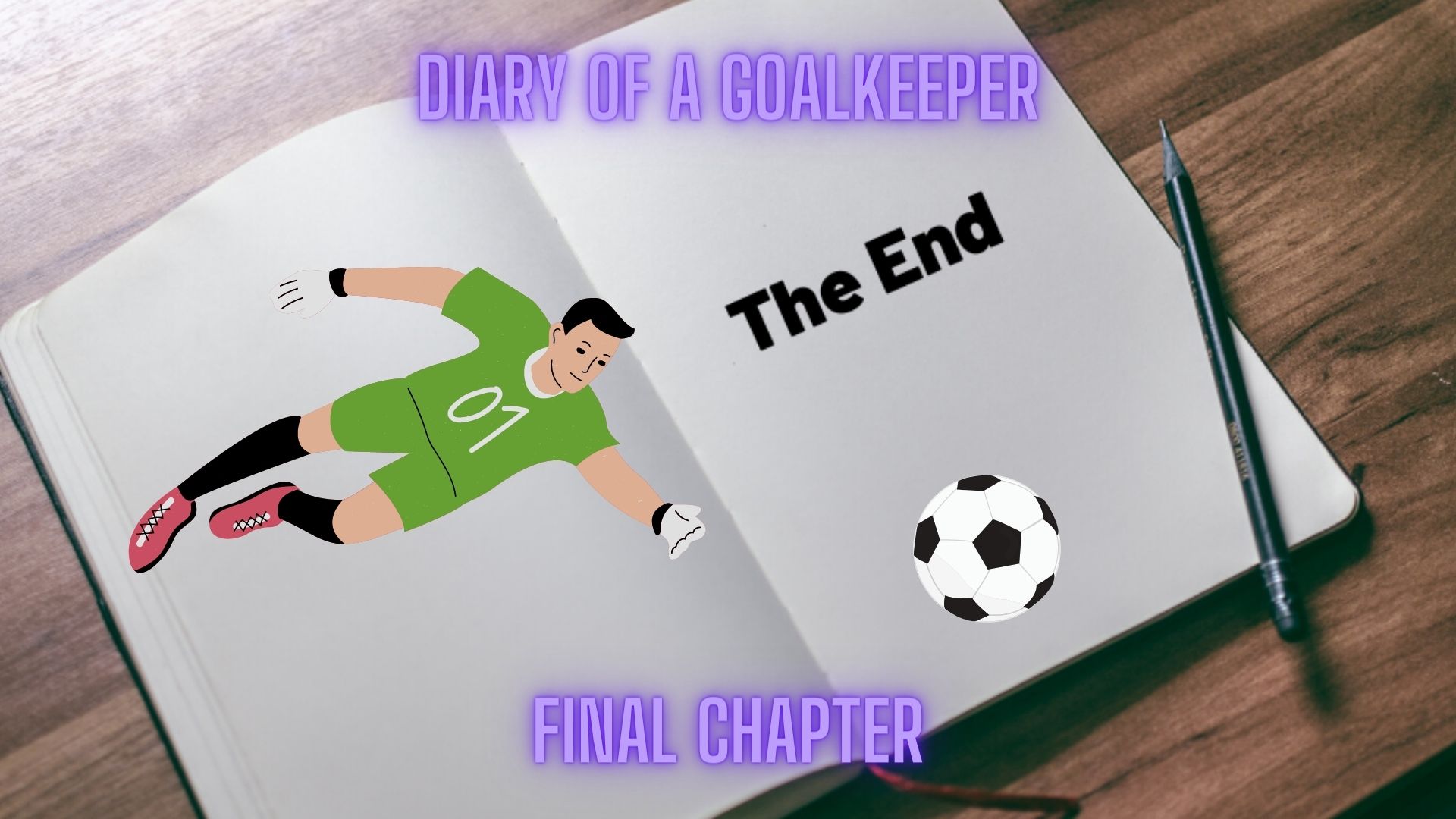 After the most emotional season that I have ever player it was hard to get back on track. In the final part of my Goalkeeper Diary Series, I want to talk with you about my final experiences on the pitch and outside of it. I will talk you trough my personal development and try to explain situations out of my perspective. In the end these were the final seasons of my life and I am more than happy that I was able to end my career on a rather high. With that being said, let’s jump right into the last few seasons of my career.

Right after the most disappointing finale to a season, there was a lot of talks in our club. Especially our sponsor did not like the fact that his son had to sit on the bench while I was playing. Let’s say it like that: He was not a big fan of me. To make things worse, our coach retired and we got a new coach which meant that my credibility with the previous one was basically gone. This is when the other goalkeeper saw his chance. It was a though season for me.

Stuff happened that I would never believe that is happening in a dressing room. There were several tries to bully me out of the team or injure me during goalkeeper practice. These were truly moments that put my motivation in question and I was wondering whether this was all worth it. I still managed to pull through and seeing the anger in my opponent’s dace fueled me. I could see how I was the better goalkeeper and how the team was very happy that I was actually playing.

All of this went on for 2 season until I finally came to the end of my study years. I realized that I am about to graduate and start my “real” profession. At this moment it hit me. I was focused on football and studies the whole time that I forgot to enjoy all the other things that people usually do when they are studying. This is why I was determined to do one last semester abroad which would also ultimately mean that I had to leave my team for half a year. It was a though decision to make, but in the end it was definitely worth it.

When I was leaving our place in the division was not great. We only had a few points and were near to the relegation zone. The first games after I left were a disaster! We slipped down to last place and had trouble playing our game. There was a change on the coach position again which ultimately meant that I would have to fight for my position when I would come back from my trip. It hurt a lot seeing my team getting beat up but deep down I knew that this decision was the right one.

Past Wants Its Toll

When I finally returned we already got relegated. There was nothing myself or the new coach could have down which meant that we had to start over one league lower. We stayed together as a team which meant that we were the clear favorites for this title. The pre-season of my now 12th season was going well. I was fit and I was playing very maturely and confident. This was until my precious injuries came back and caught me off-guard.

It was a normal training session, when suddenly my knee started to hurt. It was like a thousand knifes that went into my knee. I immediately knew that this was something severe! The injury that I suffered early on in my career broke off and I had to get surgery. It was not a big surgery but still required you to be out for around two months. This was a punch to the guts and left me very heartbroken. In my mind this season was supposed to be the last one but I did not want to let an injury end my career. I started to recover when I got the next shock! The other knee had the exact same injury. This meant for me that I would need to do the same procedure with my other knee as well.

Recovery And Fight Back

I was out around 5 months until I was able to kick the ball again. By the time I joined the practice sessions we had a disappointing season and it was almost over. I was determined to not give up and set to my mind that I will put my team back in the previous division and after will end my career. I started to work on my fitness again and by the time the next season started I was already in the spot for the starting position again.

I was very proud of myself as I saw many teammates not coming back from these injuries. For myself I was feeling more old but at the same time I knew exactly what I was doing in every situation. Let’s say I traded some of my fitness and agility against some wisdom and experience. In most cases I knew exactly where the ball was going and what the strikers planned to do. By doing this I was able to deescalate many situation before they could even become a great chance.

With this playing style we manage to get the best defense! We managed to promote ourselves once again to the higher division where my career ultimately started. It was the perfect closing point for me. It was also time to move on to greater things. I started my first “real” job and had to shift my focus on that. I was very happy and sad at the same time. I was finally free from all the stress and competition on the one hand, but on the other hand I was really sad not to see my crazy teammates every other day. Everybody who left a sports will know these feelings and I don’t think I was an exception with this.

Nevertheless, I am very grateful of all the lectures that I was able to learn during my active time. How to deal with disappointment and how to deal with competition. I also understood that there should be no personal feelings involved in a game and that the team always should come first. It also helped me to perform very well in my jobs and make an impact in my current job which is why I will be forever grateful to this sport.

Published by ga38jem on
Sports Talk Social
On 7th August 2022