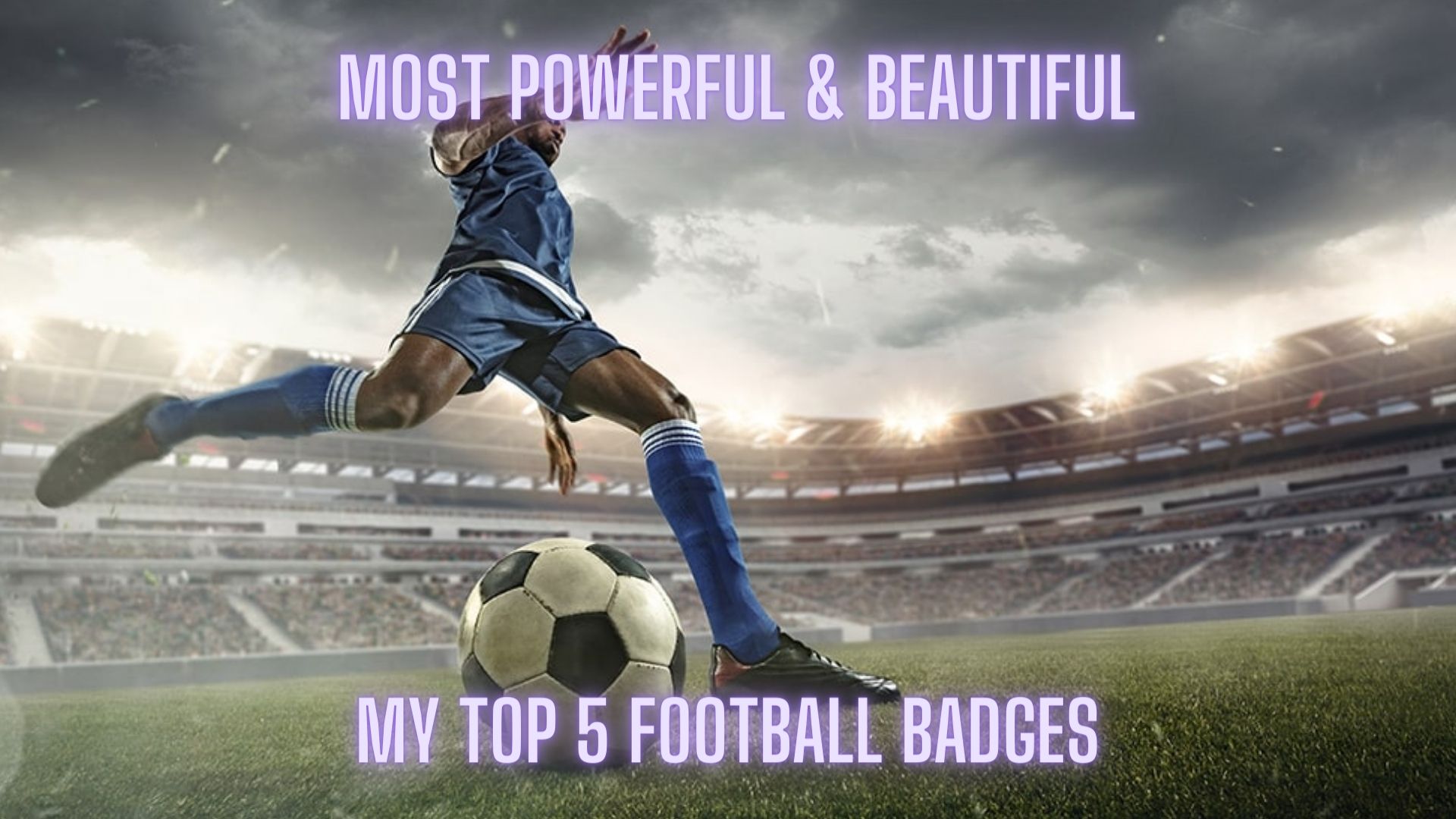 While looking at the results of the past weekend I was watching the badges of the clubs next to the scores. This is when it hit me, there are pretty many cool badges out there. This is how I got the idea for this upcoming article in which I want to show you my selection of the most powerful and beautiful badges that I could think of in the first moment. With that being said, I only selected five badges but I am aware that there are so many more badges that need to be covered. This is why I am thinking of making this a series. Furthermore, you could mention some badges that you would like to see in this presentation and that I might implement in the next article of this sort!

First up on the list is the batch of the Blackburn Rovers. When I first saw this badge I immediately felt a certain pride going trough this badge. The obvious star in this badge is the rose as well as the town’s motto: ‘Arte et Labore’ which can be translated to skill of art and hard work. Furthermore, it shows the founding date of 1875 which is complemented by a nice color combination of the outer ring and the club’s name written in goldish yellow.

Currently, the Blackburn Rovers are playing in the second English Division, the Premiership and are doing rather medium than well. Sitting in 8th place they secured yet again a midfield spot in this league. One of their biggest successes is long away. In the year of 1995, the club was able to secure the Premier League title which was also the first one since 1917! After that the club got more in trouble and the financial situation did not go as planned. In the year of 2012 they were last seen in the Premier League and even managed to get relegated into the third class of English football.

This badge is really coo to look at and every Benfica player must be proud to wear this badge on their chest. The bright and golden eagle is certainly the main attribute of this badge and is very hard to unsee. But did you see the wheel in the background of the actual badge? On second look it does look weird but it certainly does not take away the majestic look of the golden eagle on top. The badge gets rounded u by the Portuguese colors of green and red as well as the saying ‘ E pluribus unum’ which can be translated to one of many. This is a very suited phrase for a football club as nobody is bigger than the club itself!

Currently playing in the first Portuguese Division, Benfica managed to secure a good third place. It is probably disappointing to see their biggest rival, Porto, win the league and the city rival, Sporting, getting second place. But the fans should be happy about securing the Champions League play offs as they can prove themselves next year again. Their last league title is already 3 years ago, when thy were able to win the title in 2019. 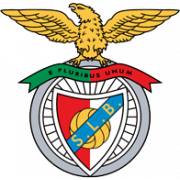 A very mythological badge is being worn on the chest of the Italian Capital Team of AS Rom. It is very minimalistic but has so much to tell at the same time. It shows the she-wolf that raised the two demigods Romulus and Remus as her whelps. These two were then the founding fathers of Rome. Moreover the badge is colored in the color of the city of Rom: Orange and blood-red. Furthermore the badge has the founding date as well as the name of the city on it. Truly minimalistic but very powerful in my opinion.

Unfortunately, this can not be said about the performance of the team. Since the living legend Francesco Totti left the club, the team has struggled to qualify for the Champions League, let alone to play a good role in the title race. The last league title is now over 20 years gone and the latest success could be seen as the come back against Barcelona a few years back. Currently the team is struggling to qualify for a European cup but is actually standing in the final of the European Conference League. Let’s hope Jose Mourinho and his team will bring some glory back to Rome! 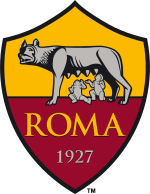 Moving into the final two badges, one badge had to be there for sure: Liverpool FC! Not only does this club ahs amazing fans and a truly amazing history as well as a great stadium, this club also has a truly powerful and beautiful badge! In my eyes this badge is supposed to represent the Anfield gates. In the middle is probably the most famous liver bird. But what is truly remarkable in this log is Liverpool’s motto: “ You’ll never walk alone”. This motto is so powerful and even in though times can give you hope as the fans of Liverpool are always behind their team! Another very special thing about this logo are the burning torches that are there as a memory for the victims of a horrible accident in 1989.

Compared to the other clubs in this article, Liverpool is doing phenomenally. Since Juergen Klopp took over this club is on a title hunt and has now the chance to make history and win four trophies in one season! A very tight title race with Manchester City and a hopefully memorable final against Real Madrid are just the highlights of the past years. It is truly a good time to be Liverpool fan. 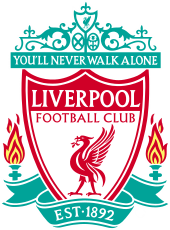 Last but not least we have probably a very controversial one but for me one of the most powerful badges in football history. I might be biased here, because I very heavily watch the German leagues but this badge had to be in there. The badge of 1860 Munich is for me just a timeless classic and does not even mirror the current placement of the team. With the amazing lion design and the founding date this badge is minimalistic but effective at the same time. Everyone around Europe who sees this kind of lion knows that we are talking about the Munich lions! With its special outer shape this badge has something majestic to it.

All the good things that are being said about the badge could not be further away from the actual position of the club. A few years ago the club got relegated down from the second German division but because they had financial problems at the time they fell as far down as to the fourth division. The next year they were able to get up into the third division where they are playing ever since. Now for the second time in a row they closely were not able to promote themselves but many fans are hoping for a golden next year, as it seems like their financials are getting better. 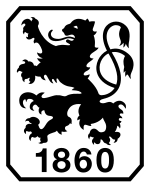 What do you think? Are you agreeing with my selection? Which badges would you like to see in another episode of this article or which badges did I certainly miss? I am always happy about any kind of feedback! 😊