@hive-world 66
2 months ago
The City of Neoxian 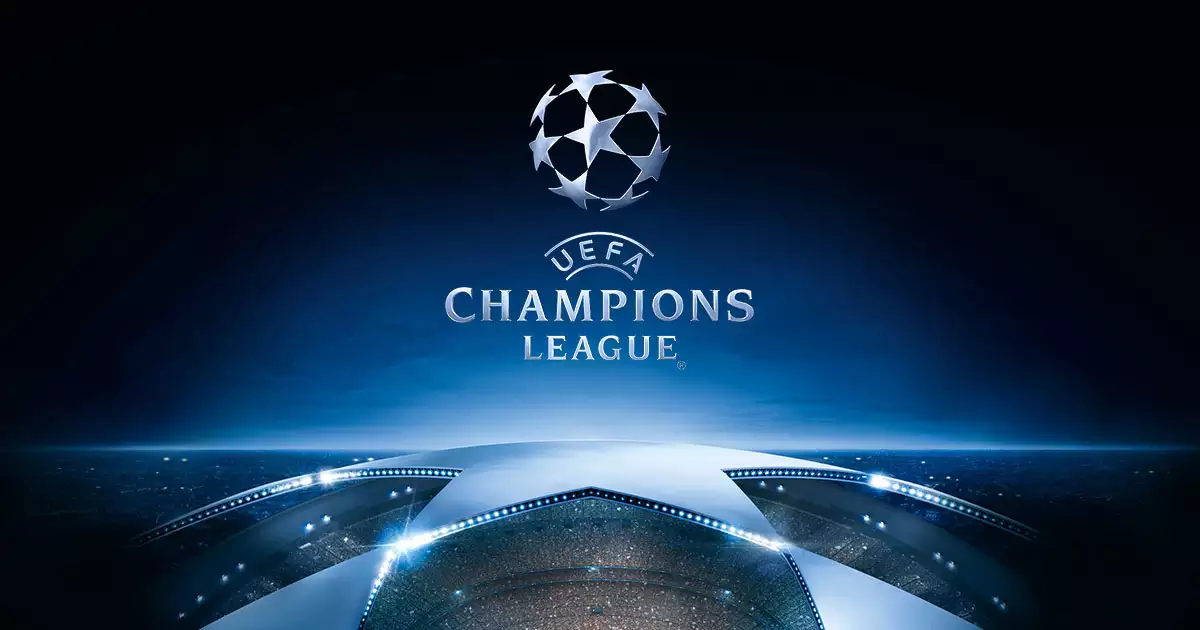 source
Champion League: Lionel Messi’s Goal ease PSG From Pressure, Chelsea lament, Barcelona confuse and Ronaldo has done it again
Before the kick-off of the match, I already concluded that PSG would win the match because of the caliber of the players in the starting lineup.
When I saw PSG forward- Mbappe, Lionel Messi and Neymar JR, I knew that Paris Saint German would have the desirable result on that faithful Tuesday night. Mbappe's pace was a big problem for Manchester city, PSG midfielders were able to control the ball very well and gained possession. The combination of Gueye, Herrera and Marco Verratti was really good in the midfield; dirty work by Verratti and attacking prowess by Gueye was incomparable to Manchester city midfield.
I was watching on the screen when Gueye curled the missed ball by Neymar: Neymar would have been the person that scored the ball.
Manchester City gained possession for the first 5 minutes and had many chances before the half time.
In the 8 minutes of the game, Gueye scored the first goal assisted by mbappe. There were a couple of chances missed by PSG players in the first half.
Using Sterling as falsed striker was one of the major problems that night. If Gabriel was used as a striker, it would have been easy for Manchester city and there would have been more action in the line for Manchester City because Sterling was not seen in the game. If the England international was in his natural position, he would have performed better.
Sterling should have been used in the wing and Gabriel should have been used as the striker; Jack Grealish should have been in substitution. It was cleared that jack was not in the game at all,
In 74 minutes of the match, the six times ballon d’or winner strike the second goal with his magical foot, at that moment hope was lost for Manchester city.
At the end of the match, the Manchester city captain, Ruben Dias was interviewed and he said, we have chances and we didn't utilize them, the home team had chances and utilized them. We have a premier league match on Sunday with Liverpool, we need to get prepared for it”.

JUVENTUS 1-0 CHELSEA
I tagged the Chelsea versus Juventus match the ‘urgly wins’ game . At the beginning of the match, Chelsea was pressing Juventus, when I saw how Chelsea were playing I concluded that Chelsea would win the match Chelsea players were playing with high intensity, dominating the pitch. In fact they played half field with Juventus.

Wednesday's champion league match between Chelsea and Juventus was a big loss to West London club as they were defeated 1-0 in Turin. Tomas Tuchel's side had only one shot on target in the whole game. Despite playing beautiful football with Juventus, they lacked goal instincts. The manager should know that playing with a club like Juventus that has strong defenders needs players that can dribble from the right and left flank like Odoi and Werner which both the players have the abilities to break the defence line. Introduction of Ziyech from the beginning of the match was of no good result, he should have been on the bench for the second half of the game.
Chelsea have 74% ball possession, 769 passes, 90% pass accuracy and one shot on target while Juventus have 26% ball possession, 288 passes, 74% pass accuracy and 1 shot on target which was converted to goal. Towards the end of the match, Chelsea introduced many players to inject more attacking force but the Old lady were very good in the defends. Chelsea could not break the defence line throughout the match.

BENFICA 3-0 BARCELONA
What a night to remember for catalan club., Few weeks ago Barcelona were defeated by Bayern 3-0. The same figure repeated itself today. Ansu fati and depay could not save Barcelona today.