Premier league Gameweek 7: Breakthrough Weekend For Leeds, Chelsea Climb The Table, Liverpool Is Behind Chelsea And Arsenal Ups and Downs

@hive-world 66
about 2 months ago
The City of Neoxian Premier league Gameweek 7: Breakthrough Weekend For Leeds, Chelsea Climb The Table, Liverpool Is Behind Chelsea And Arsenal Ups and Downs
Hello friends, how are you today? There was a new turning point in premier league week 7, read it here and enjoy it. 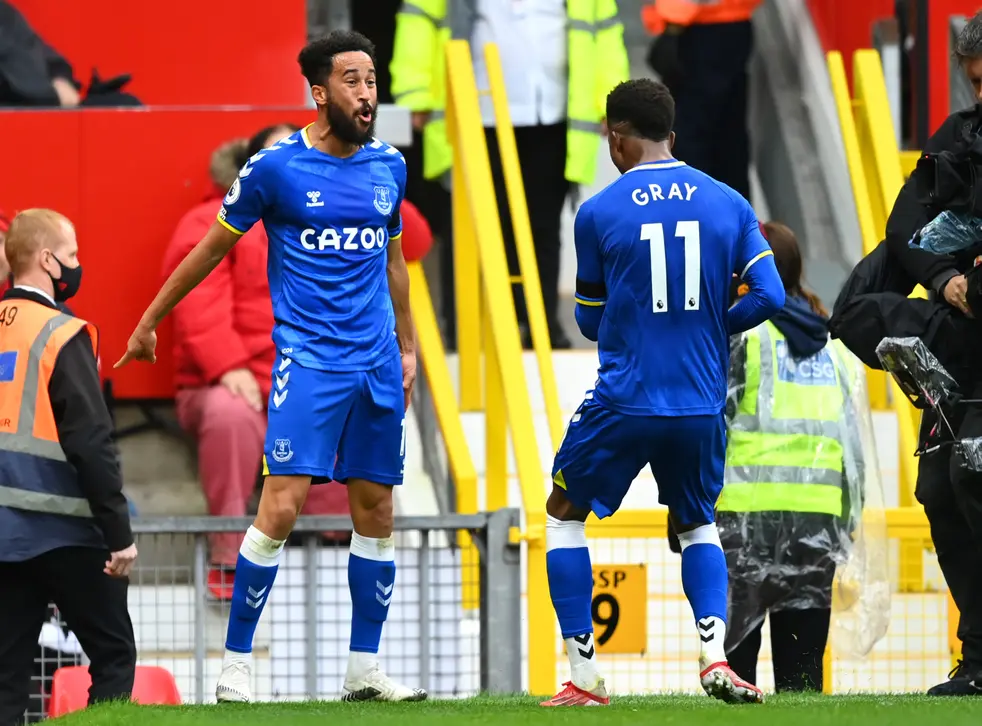 source
What a wonderful weekend for the toffees, it was a battle fought to the end. On the other hand, it was a frustrating Saturday for Manchester united. After the champions league night against villareal that Cristiano Ronaldo scored the winning goal in added time, Ole Solskjaer decided not to start Christiano Ronaldo by gambling with the hope of winning the match against everton, unfortunately, Andrew Townsend ruined Manchester United coach plan.
Manchester United played very well in the first half of the game, dominating possession, pressurizing and creating chances which resulted in the only goal that Manchester United scored. The goal came from Anthony Martial in the 43 minutes of the game, it was the first Martial’s premier league goal of the season.
At the 58 minute of the, there was a breakthrough for the visiting club, Andrew Townsend scored the equalized goal for the toffees.

source
This match is going to be a happy moment for Norwich. Since the beginning of premier league 2021/2022, Norwich have not earned a single point except the match against Burnley. This is the 7th premier league game, they lost 6 and earned a draw in their last match.
Burley also have not won a match this season, earned 3 draws and lost 4. Therefore, both teams are in the bottom of premier league table- Norwich seated in the last position, and burley is in 18th position.
It was a tough match between the teams that nearly caused problems on the pitch as players from both teams challenged themselves due to various penalty appeals. The experienced referee was able to control the match; he did not give a penalty to any of the team.
Both coaches lamented not giving a penalty, they complained and also commended their players.

Chelsea 3-1 Southampton
source
The west London club deserved to win after defeats from the previous premiership match against Manchester City and champions league match against Juventus. Manchester city winning over Chelsea in the previous premier league game was a relief for Guardiola, if Chelsea wins, it would have been a big issue for the Manchester city coach because Tuchel have won 3 matches out of 4 matches against Guardiolar. The Southampton game was a walk away for Chelsea as they triumphed with ease. Chelsea took the lead in 9 minute of the match when Chalobah converted the corner-kick to goal by a powerful heading.
In the second half, a reckless challenge by chilwell which resulted in a penalty; James ward-Prowse scored the penalty that brought the game to 1-1.
Prowse was sent off in 75 minute of the game with an intentional challenge on Jorginho after VAR check.
In 84 minute, Timo Werner scored the second goal from the centre of the box area with a great assist from Chelsea skipper Cesar azpilicueta. Ben Chilwell added the third goal in 89 minute. 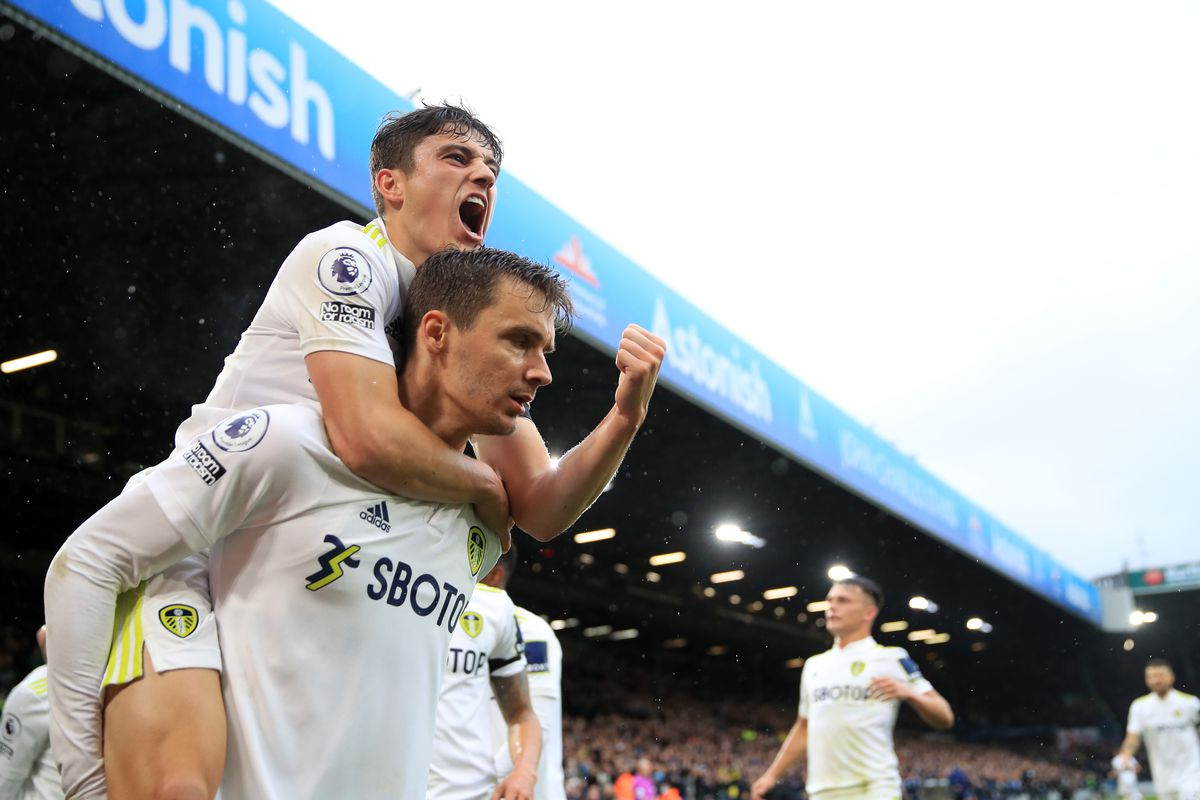 source
It was a breakthrough for Leeds United as they secured their first winning of the season since the beginning of the premier league campaign 2021/2022. Leeds dominated the match in possession, passes and chances created.
No one could even think that Watford would win the game. 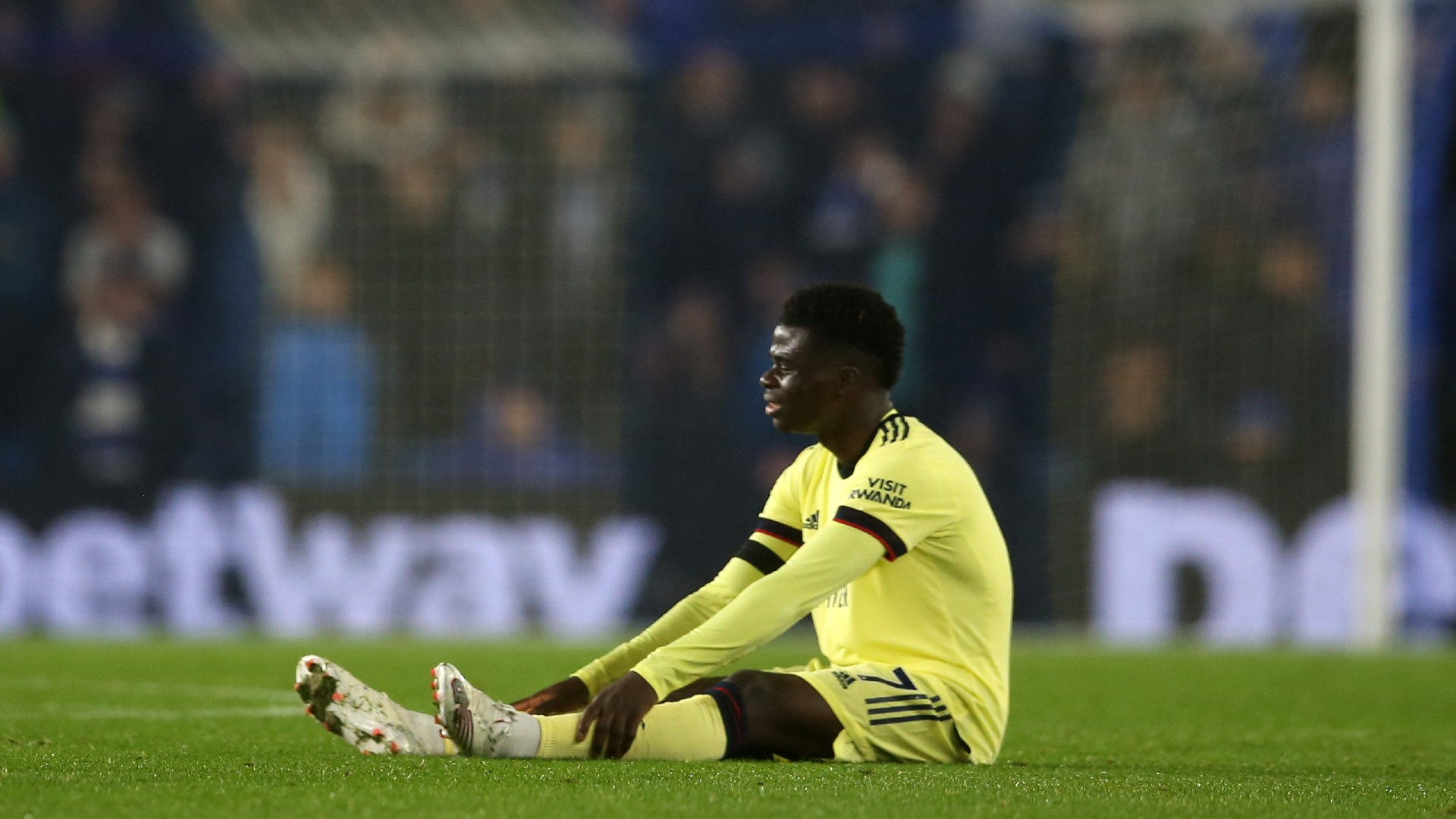 source
Brighton surpassed Arsenal, dominating the game and creating chances. From the plethora of chances, the home team could not convert any of the chances to goal. 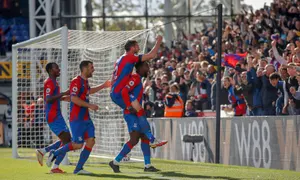 source
Many sport analysts have concluded that Leicester have won when they scored two goals in the first half. The first goal came from Kelechi Iheanacho in 31 minute and the second goal came from Jamie Vardy in 37 minute.
In the second half of the game, Michael Olise and Jeff Schlupp equalized for Crystal Palace. Leicester City lacked composure and communication in the midfield which made crystal palace penetrated and equalized. Though, the visiting team dominated most of the time but ended up with a point at the end of the match. 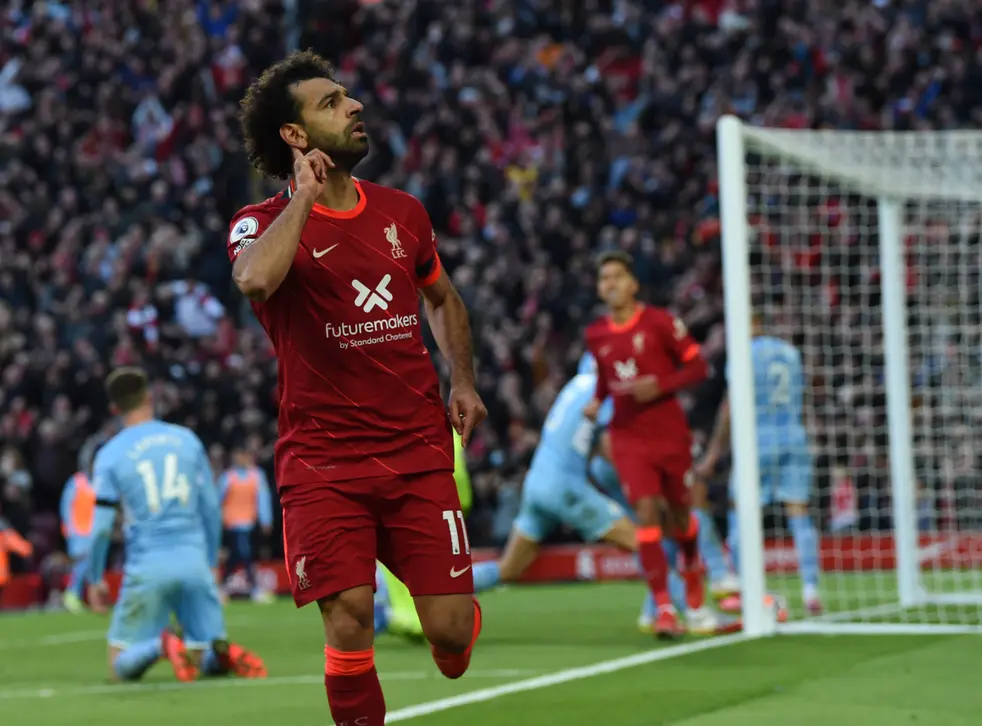 source
The super Sunday match was so entertaining, there was no goal in the first half of the game . In the second half of the game,4 goals were conceded. It would have been a narrow win for the Mersey side but the deflected shot by Kevin De Bruyne leveled the goals to 2-2.