@jesseekene20 47
2 months ago
Proof of Brain 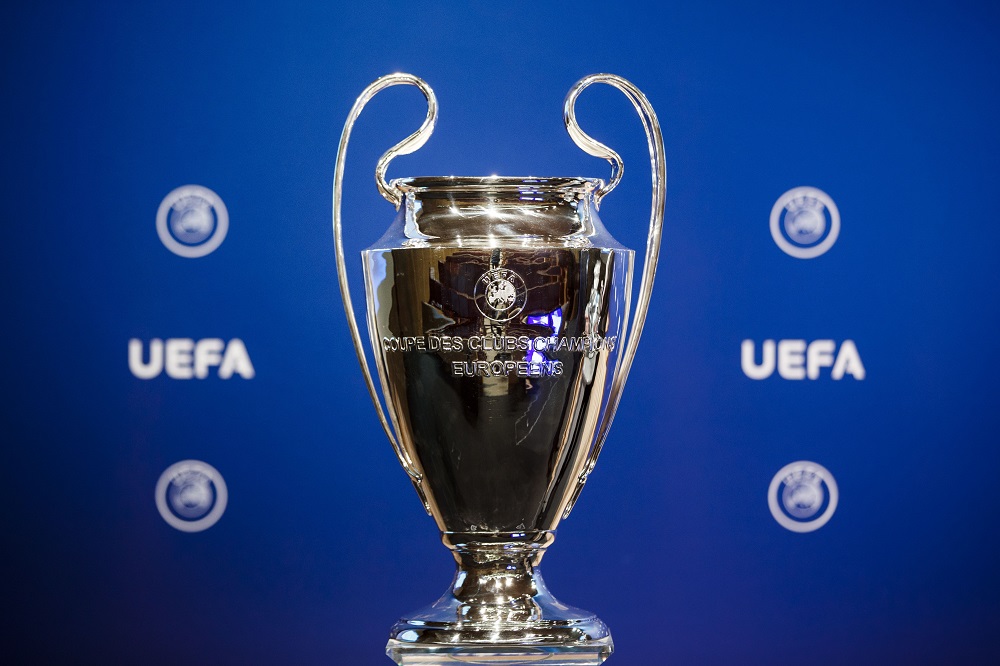 Hey guys have you ever experienced a day where your predictions and bettings for stackers and every other analysis not just for one game but for different sporty games came crashing down!!, That dealing, is like you locking yourself indoors and just tearing down the ceiling.

And there are actually different feelings to this kind of feeling it is first,
That you begin to look through your games and then you begin to see where Daniel told you to play it like this or someone told something that came through, but because you thought you knew better change the predictions, well to game lovers and club fans, it was indeed a wonderful day. Chelsea were brought to there knees, liverpool were dumpfolded on the pitch and manchester united with world number one, was humble however
One team is celebrating a win, not because in time past it was something special but because it was a long time coming beating a team with such standard a team that naturally by pedigree they should be topping, Arsenal had a convincing 3-1 win against tottenham hotspur and the whole social media went along in praises 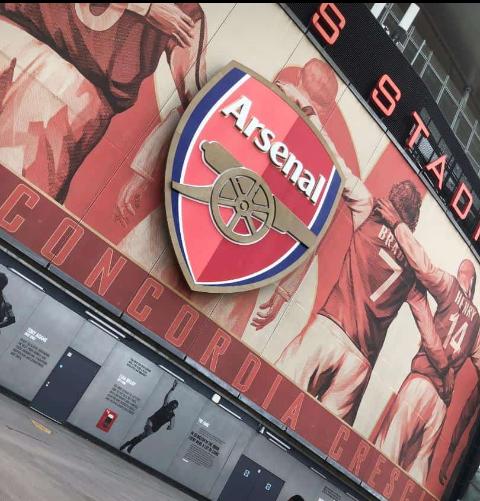 So the odds can sometimes turn to any where anyhow, our prayer is that when it turns it should favour us continually.