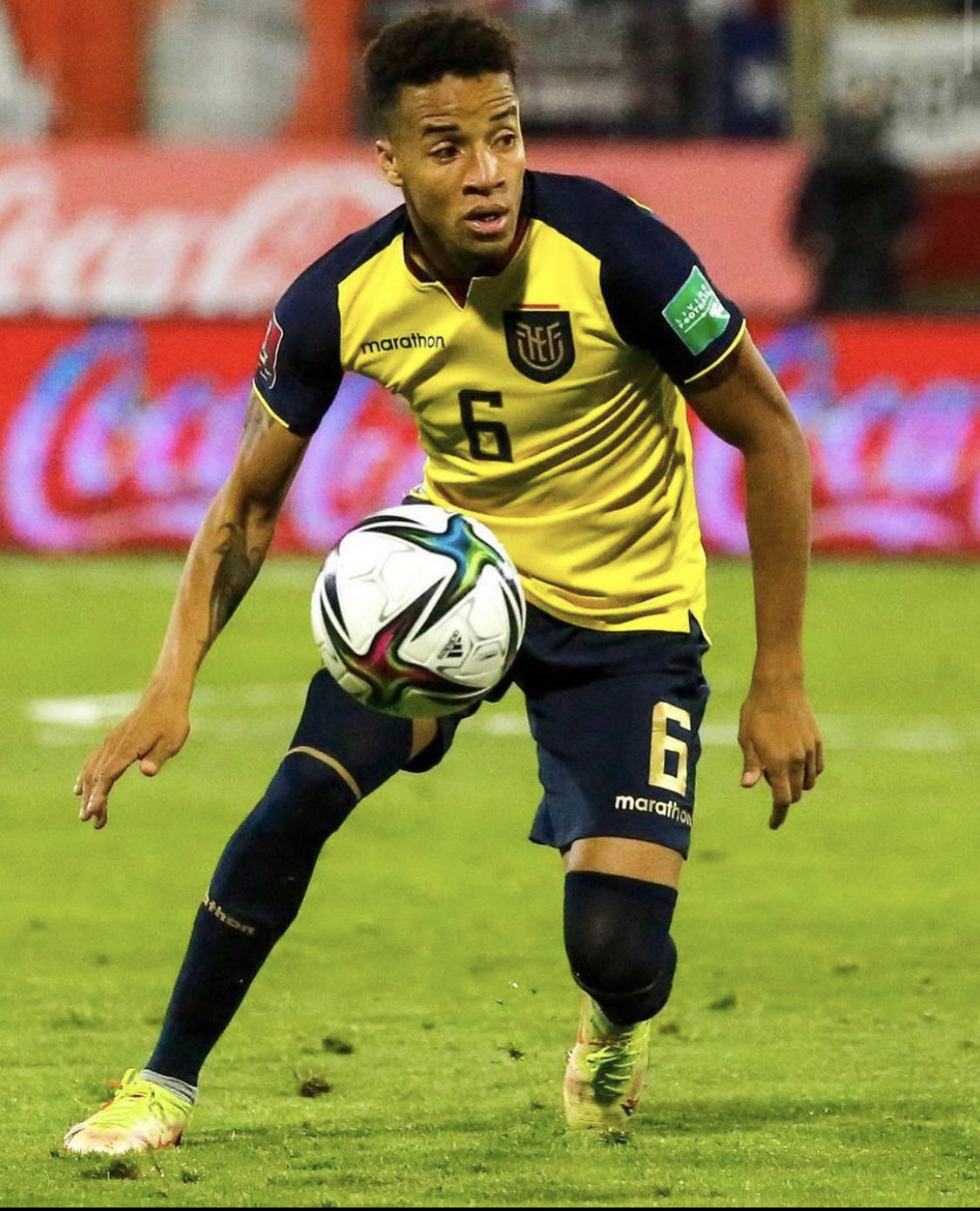 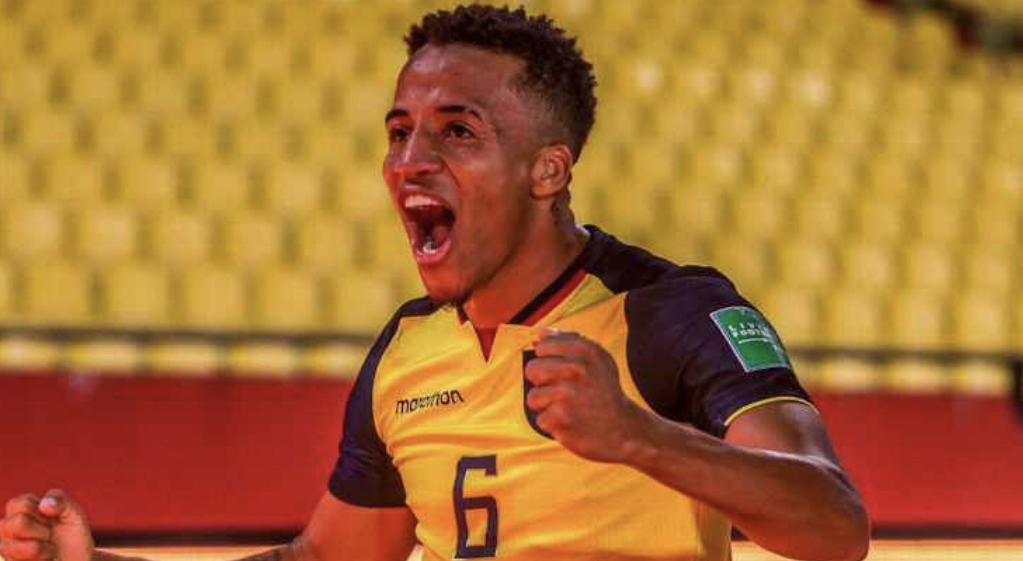 On the part of FIFA the alarms went off in Switzerland and from the administrative headquarters of the institution began an investigation into the matter, however they have not pronounced on the matter, it is not yet clear what will be the outcome of this situation where it is speculated that if these accusations are true the Ecuadorian selection could lose the points of the 8 games where he played for his selection in the qualifiers, in those 8 games the Ecuadorian selection got 14 points which would lose and the main beneficiary of course would be Chile who would move up to 4th place in the standings.

Personally I think that FIFA should investigate this situation because if the regulations have been violated there should be a disciplinary sanction against the Ecuadorians since they would be taking advantage of a player who could not be part of their national team, the message should be clear, if it is true FIFA should give an exemplary punishment to set a precedent and prevent this situation from happening again. I honestly do not remember a similar situation in what for many is an unprecedented case.

Some say that the Chileans are desperate in their last attempt to qualify for the World Cup, which slipped through their fingers as they were unable to qualify even though they had one of the most competitive squads in CONMEBOL. Ecuador seems very confident that they have all the necessary documentation to prove the validity of the player's use in their squad.

The truth is that FIFA does not have the competence to determine the nationality of a player, what is within its jurisdiction would be to request the relevant documents issued by the Ecuadorian authorities, that is why Ecuador is confident that this lawsuit will not proceed, however the Chileans want a meticulous investigation to be carried out, which is already underway. We can only wait for FIFA's pronouncement to know what will be the outcome of this situation in which we could see a team already eliminated competing in the World Cup due to a legal process, a situation that I personally do not remember happening before.

That's all for this opportunity folks thanks for making it this far, let me know what you think of this peculiar situation and if you remember any similar situation.

@poshtoken 76
about 2 months ago