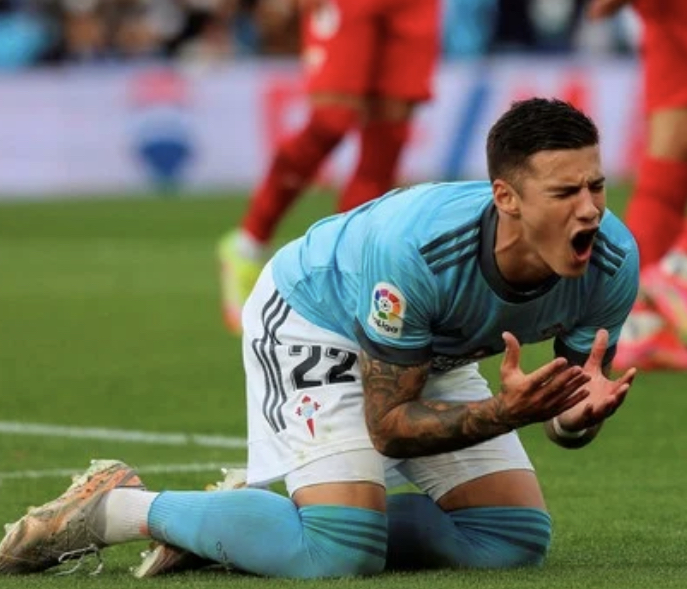 Hello friends of the SportsTalk community I hope you are very well, today I wanted to share a rather deplorable news that became known a few days ago, and it is about the Spanish player of Celta de Vigo Santi Mina who was sentenced to 4 years in prison after being convicted of sexual abuse an event that would have occurred in June 2017 in Almeria Spain. The prosecution originally requested 8 years in prison for the footballer in addition to a 500-meter restraining order from the victim for 12years and also the payment of a compensation of 50,000 euros.

The incident took place in the early hours of June 18, 2017 when the player leaving a nightclub in the area entered the car of his friend David Goldar, also a footballer, who belongs to UD Ibiza, where the victim was and where the player abused her. The UD Ibiza defender was also accused but it was later determined that he had nothing to do with the incident so the charges against him were dismissed.

In the first place, the club pronounced itself in favor of the player by supporting him and the Spanish team's coach Eduardo Coudet in a press conference declared that everyone is innocent until proven guilty and that they supported the player in the legal process that he would go through. However, shortly after knowing the verdict declaring him guilty, the club rescinded his contract and eliminated all existing ties with the player. 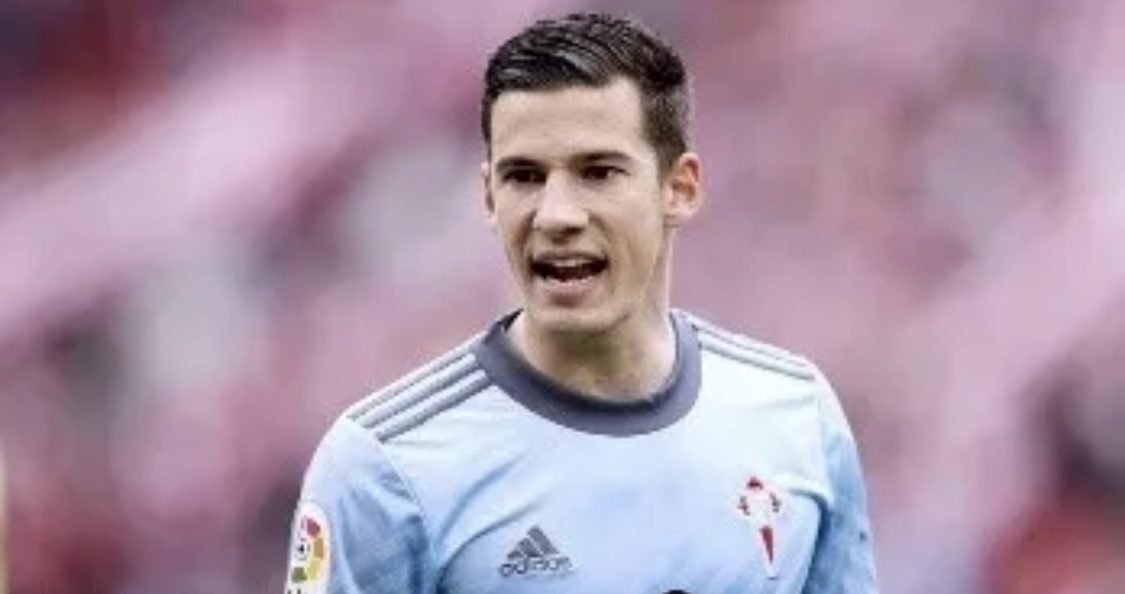 Santi Mina and his lawyers claim that the player had at all times the consent of the woman who has denounced him and that in the worst case scenario what happened was a mistake on her part in this consent and that under no circumstances was it a sexual assault by the player.While the player was acquitted of the charge of sexual offense for which 8 years were requested, he was found guilty of the crime of sexual abuse for which the player must pay 4 years in prison.

In alleged statements made by the victim, it was revealed that the player allegedly offered her 400,000 euros in exchange for dismissing the lawsuit and reaching an out-of-court settlement, which the victim refused to accept. 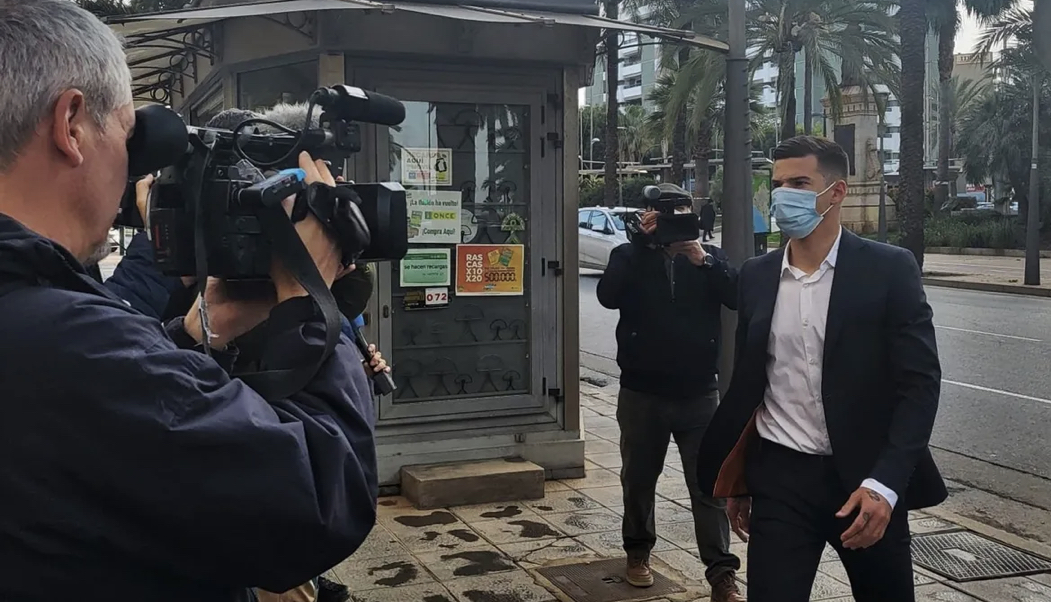 Personally I think that if the court found the player guilty after having carried out all the relevant investigations Celta did the right thing by withdrawing all its support to the player as these are behaviors that go against the values of the club and soccer in general, it is a shame that such attitudes are observed in soccer players who are public figures and that children follow as an example so I think it is an attitude that can not be tolerated and that all the measures that the club decided to take are right. The player and his lawyers intend to appeal the court's decision so it is not the end of this incident, we will see what the final verdict will be and if indeed the justice system decides that it was a misunderstanding in the consent of the victim as the player claims.

That's all for this opportunity folks, thank you very much for making it this far, let me know in the comments what you think of this regrettable incident and if you remember any similar situation in the football world.

Congratulations @juanpia16! You have completed the following achievement on the Hive blockchain and have been rewarded with new badge(s):

Receive the support of the Crypto-Shots team for your excellent quality content. This is a great job, congratulations.