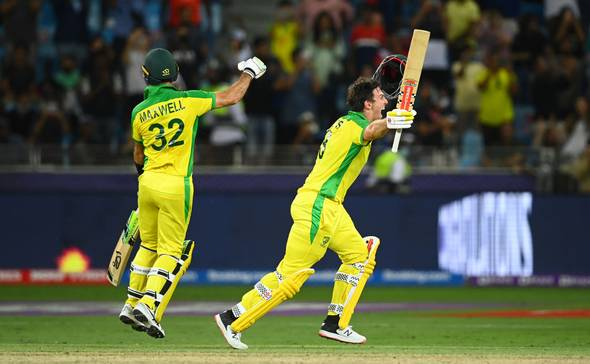 Yesterday match saw Australia winning against New Zealand in a comfortable way and not to mention the fantastic inning played by Mitchell Marsh, who is a right-handed batsman and a bowler. I was hoping for New Zealand to win against them as they had also been very fabulous this tournament. In fact, they were in great form since 2019. New Zealand set a target of 173 runs by losing 4 wickets in 20 overs. They were pretty slow between middle overs but the fantastic batting by the captain Kane Williamson in the death overs helped the team to set a solid target. 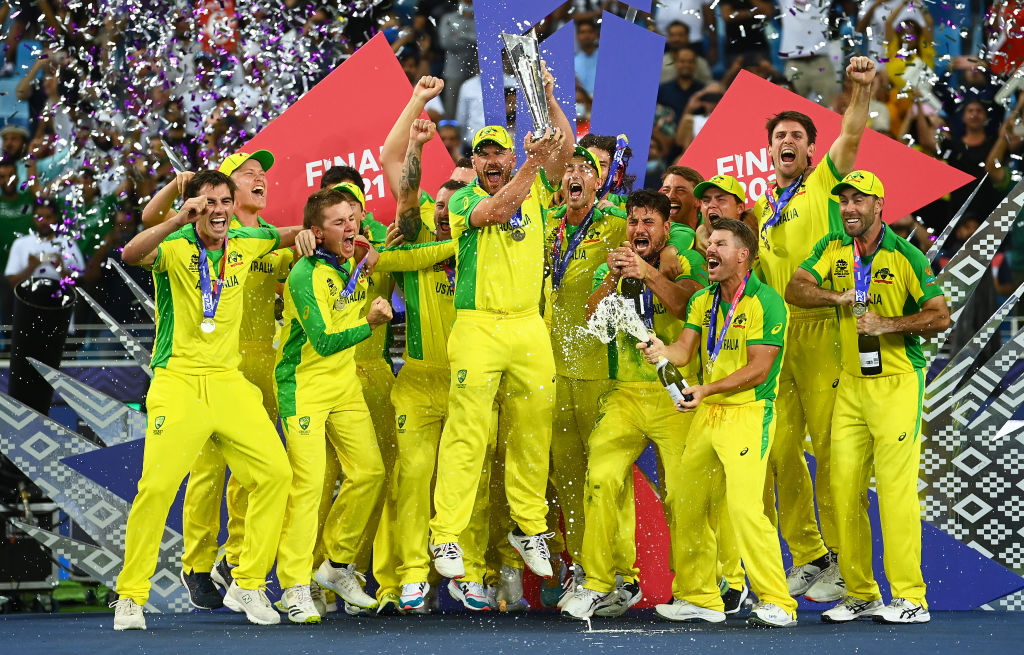 That was an easy target for Australian team looking at their aggressive batsmen who are all in solid form. They easily achieved the target by losing two wickets and with just 7 balls left. Mitchell Marsh was not-out hitting a total of 10 boundaries. Had New Zealand managed to take a wicket breaking David Warner and Mitchell Marsh's partnership, the game might have taken a little bit turnaround and would have been very interesting to watch as well.