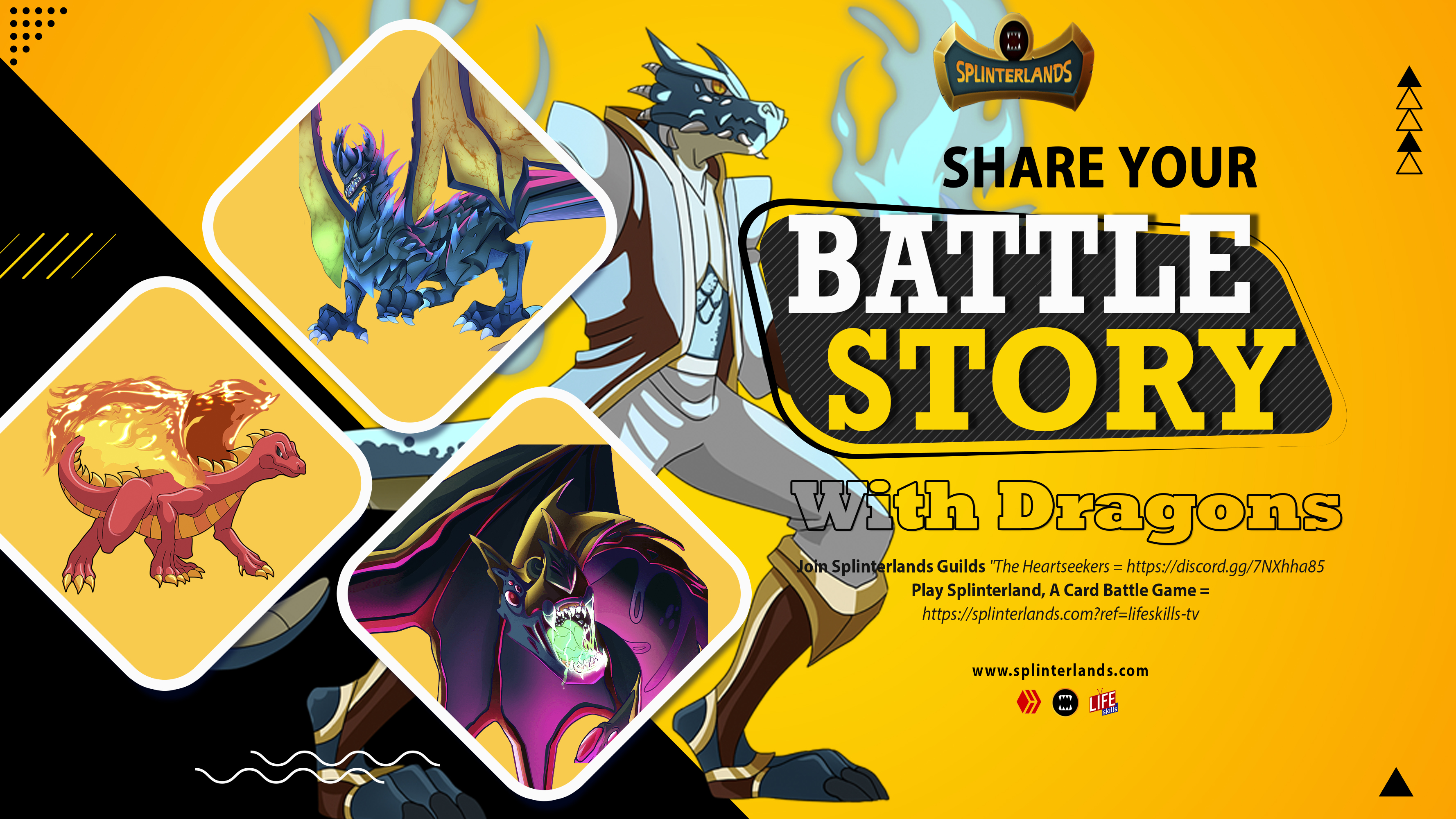 Splinterlands today's share your weekly battle challenge is with DRAGONS. I have some decent collection of Dragon cards so I decided to use "DRAKE OF ARNAK" as summouner. Now I had the ability to use maximum dragon cards in battle. This battle was high mana 40. This battle was Fire vs Dragon summoner. 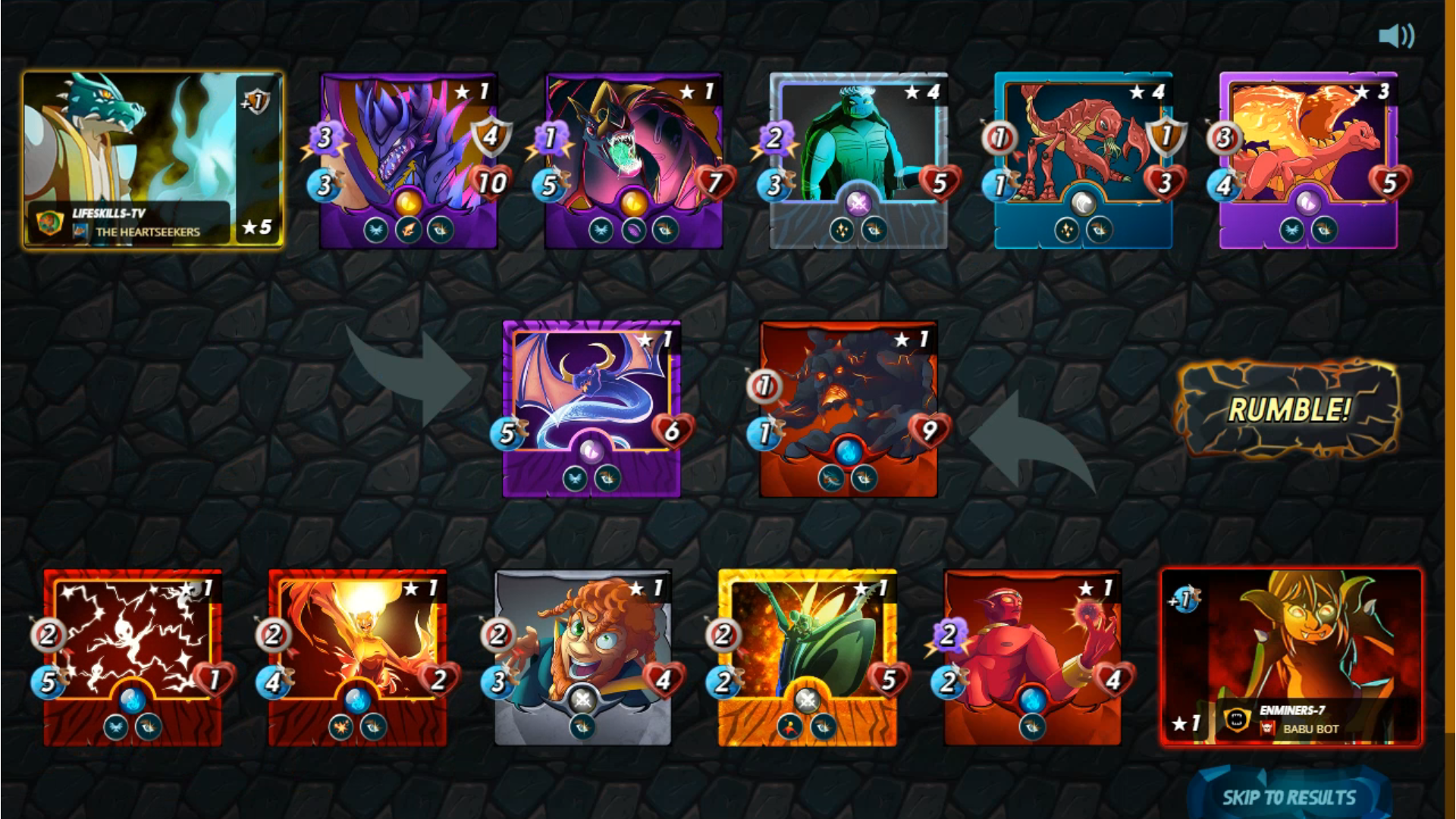 As battle was high mana so I decided to use high attack cards in the battle. In this battle I used two healers one from water tribe and other one from neutral. I used tank card with no attack but with high speed handy on this position. My other cards also had high attack so hoped they would clear enemy backline. I was very happy with my team. Lets discuss my team one by one. 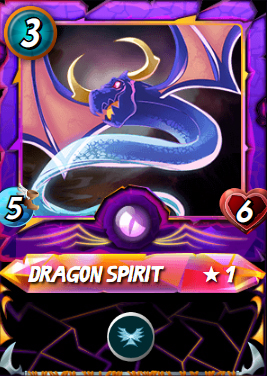 I used "DRAGON SPIRIT" EPIC Dragon Unit as tank. This card health is 6 and only cast 3 mana. This card is usefull in every mana because of his 5 speed. This card wastes some enemy attack because of high speed and my other cards had chance to clear backline cards. On 2nd position I used "CHAOS DRAGON" LEGENDARY Dragon Unit as my 2nd tank card. This is our best card in today's battle with 4 sheilds, 10 health and 3 magic attack. AS also has Opportunity ability which does some damage to enemy backline. 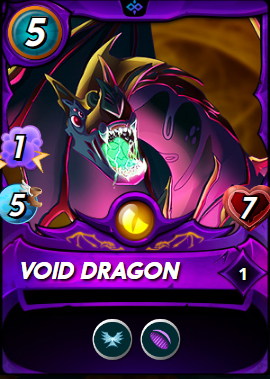 On 3rd position I used "VOID DRAGON" LEGENDARY Dragon Unit. This card has 1 attack and 7 health with void ability. So hope this card does some damage to enemy backline. On 4th position, I used "TORTISIAN CHIEF" EPIC Neutral Unit with 2 attack and 5 health. I used this card in my all mana fight and reason was tank healer ability. 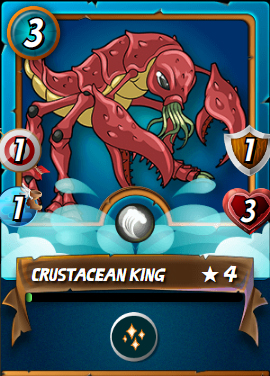 On 2nd last position, I used my another favorite card "CRUSTACEAN KING" COMMON Water Unit. It has 1 ranged attack with 3 health but provide some extra favour with tank healing ability. 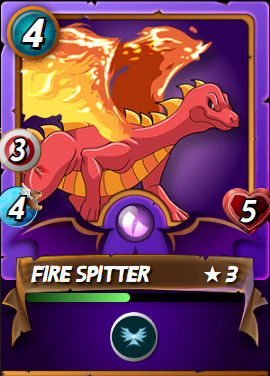 On last position I placed "FIRE SPITTER" EPIC Dragon Unit. This card is very handy with 3 ranged attack with 5 health. 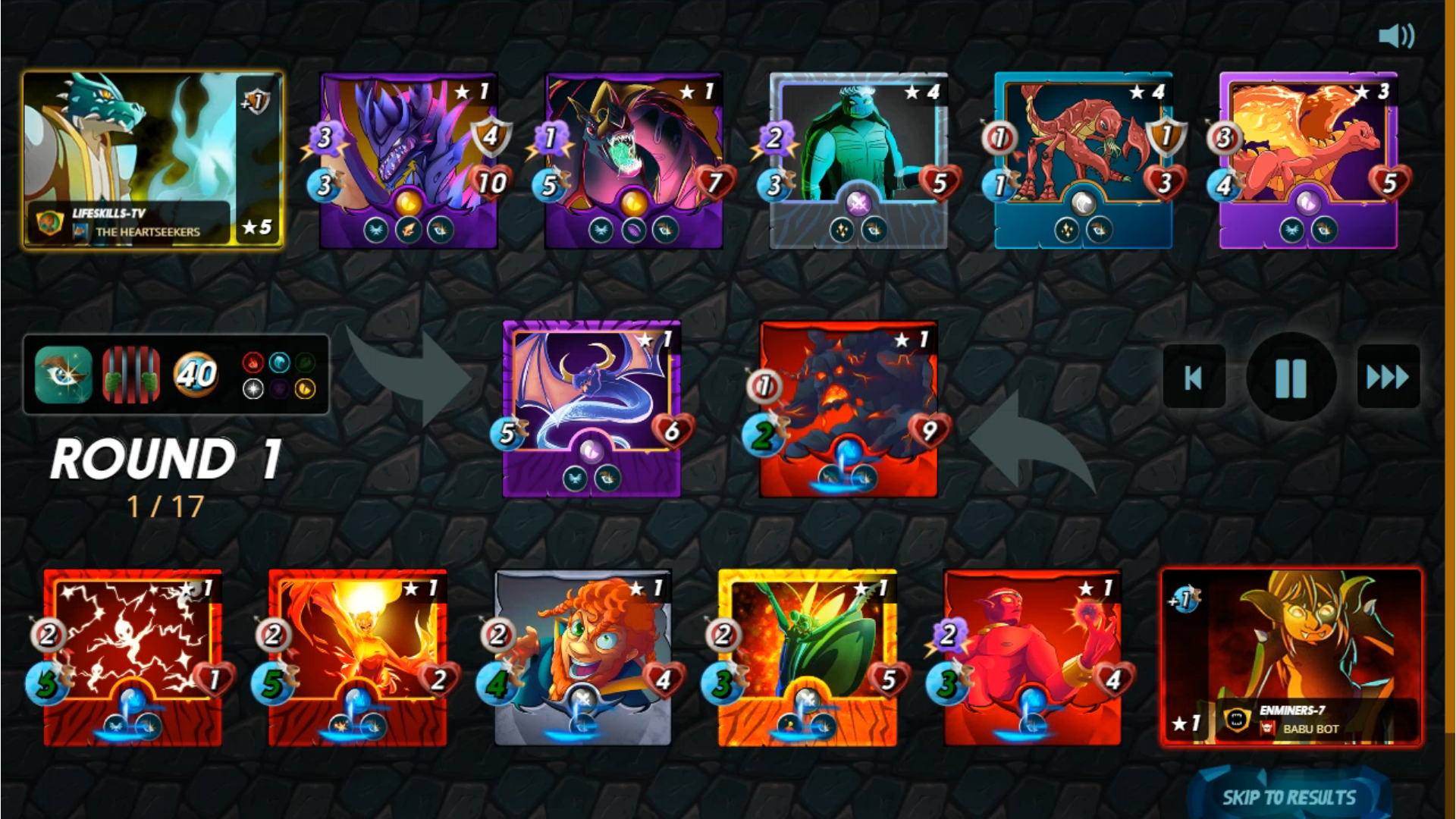 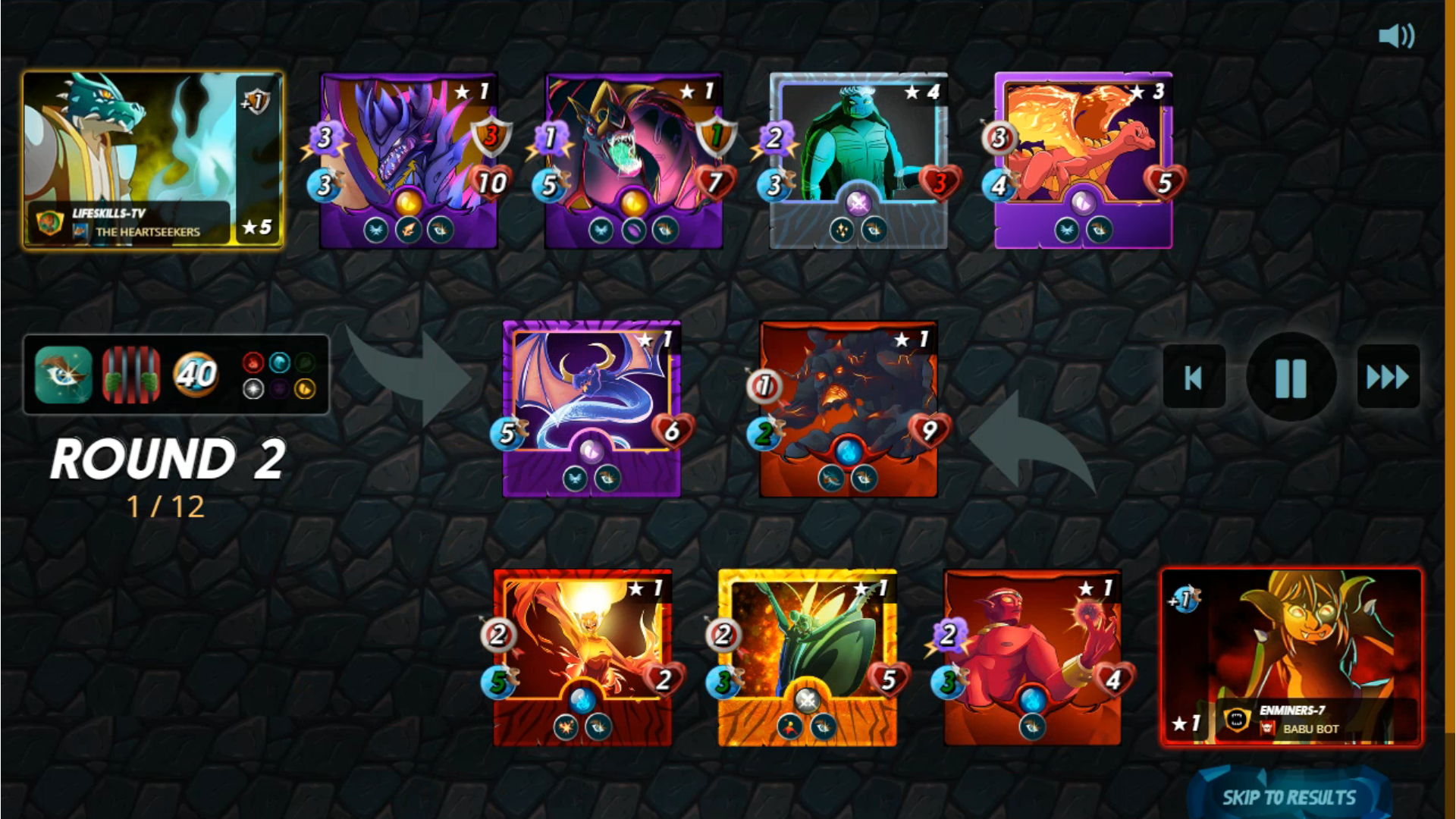 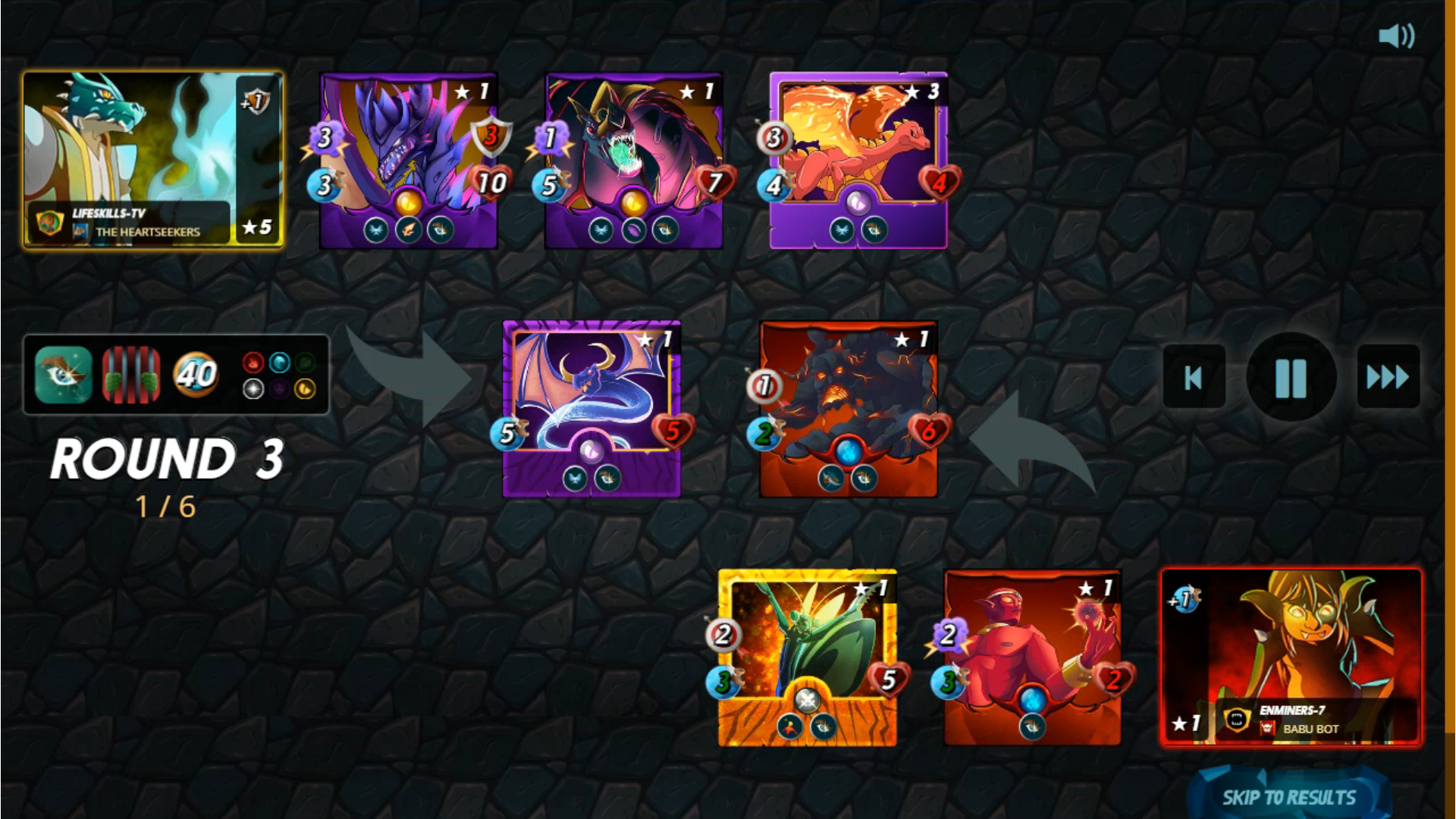 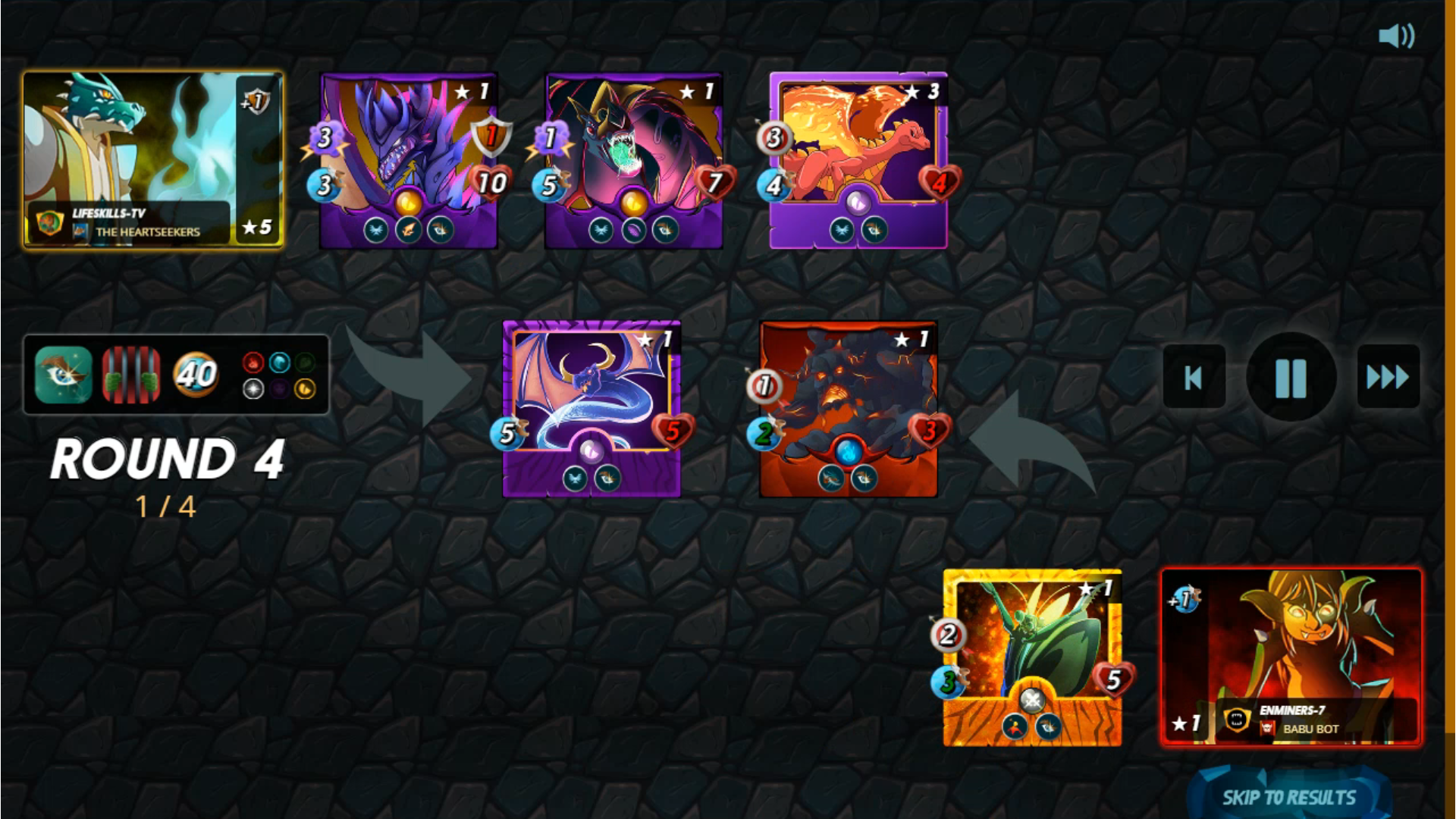 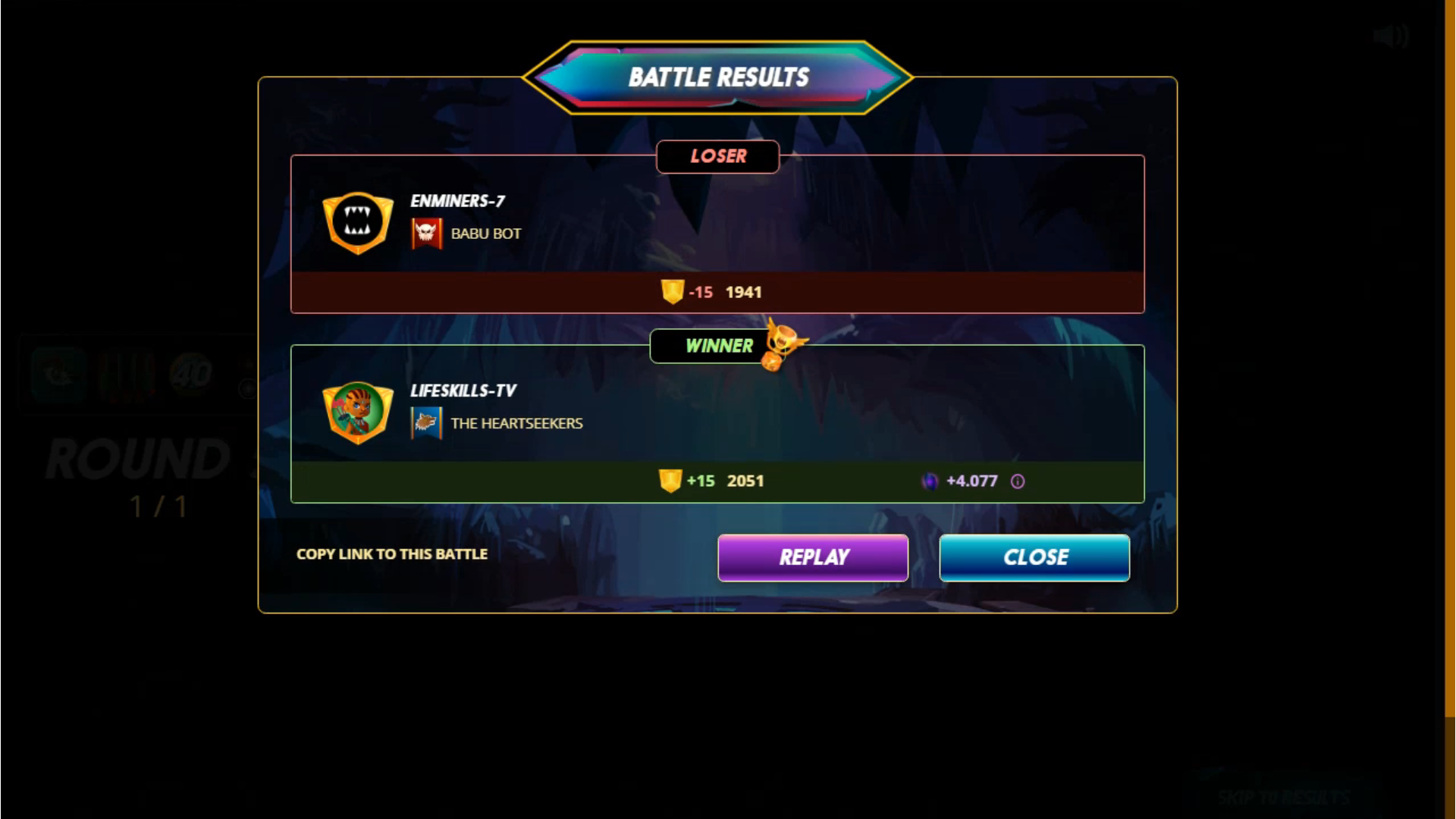 My strategy paid off and my all dragon cards survived and did some damage to enemy backline cards. My tank card survived thanks to 2 tank healers. You can watch this battle on My Battle link. Hope you will like this Battle Challenge and I would love to hear your thoughts on my battle lineup in my post comments. Thanks

Play Splinterland, A Card Battle Game
Take a look at my Dtube Channel
Check out my YouTube Channel

I loved your cover, it's a great job, your format is very good. The only thing is that you should give more details of your battle, 535 words is too little to describe the necessary details of your game strategy. You can improve.