today I would like to show you some photos from a very interesting football game, the great Krakow derby between Wisla Krakow and Cracovia Krakow.

This derby is known as the Holy War and there is a good reason for that because the game really feels like a war. There is an enormous rivalry between the two Krakow clubs and you can feel it very much during the game.
The stadium was almost full and the atmosphere was amazing. Fans of both clubs supported their players all the time and there were also some impressive choreographies and even pyro shows presented by the fans.

Wisla Krakow, the home team, eventually won the game 1:0 thanks to the goal by Yaw Yeboah.

Although my favorite football team is Inter Playa del Carmen whom I fell in love with when we lived in Mexico, I must say I really enjoyed the Krakow derby and I think that every football fan would enjoy it too. 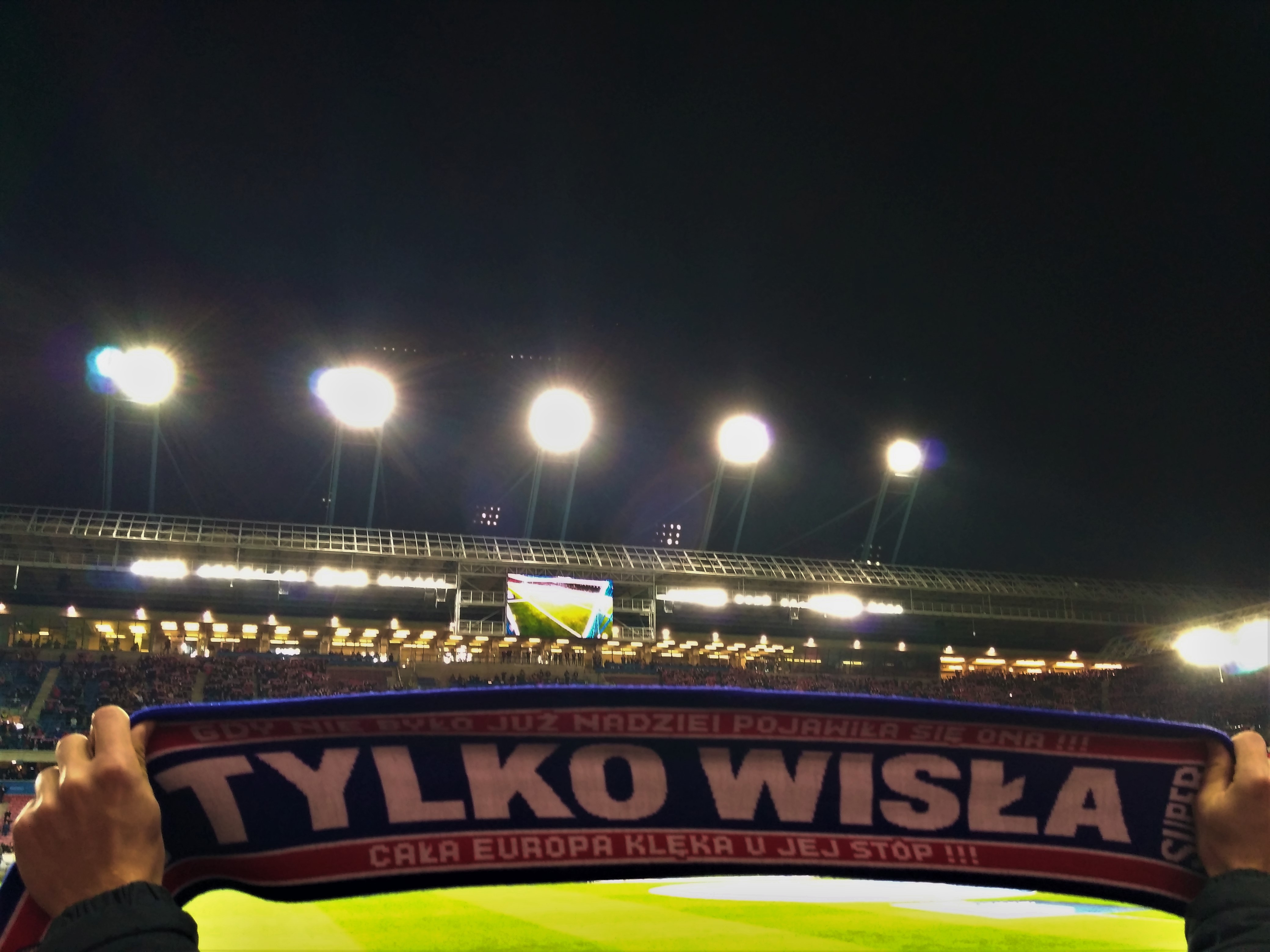 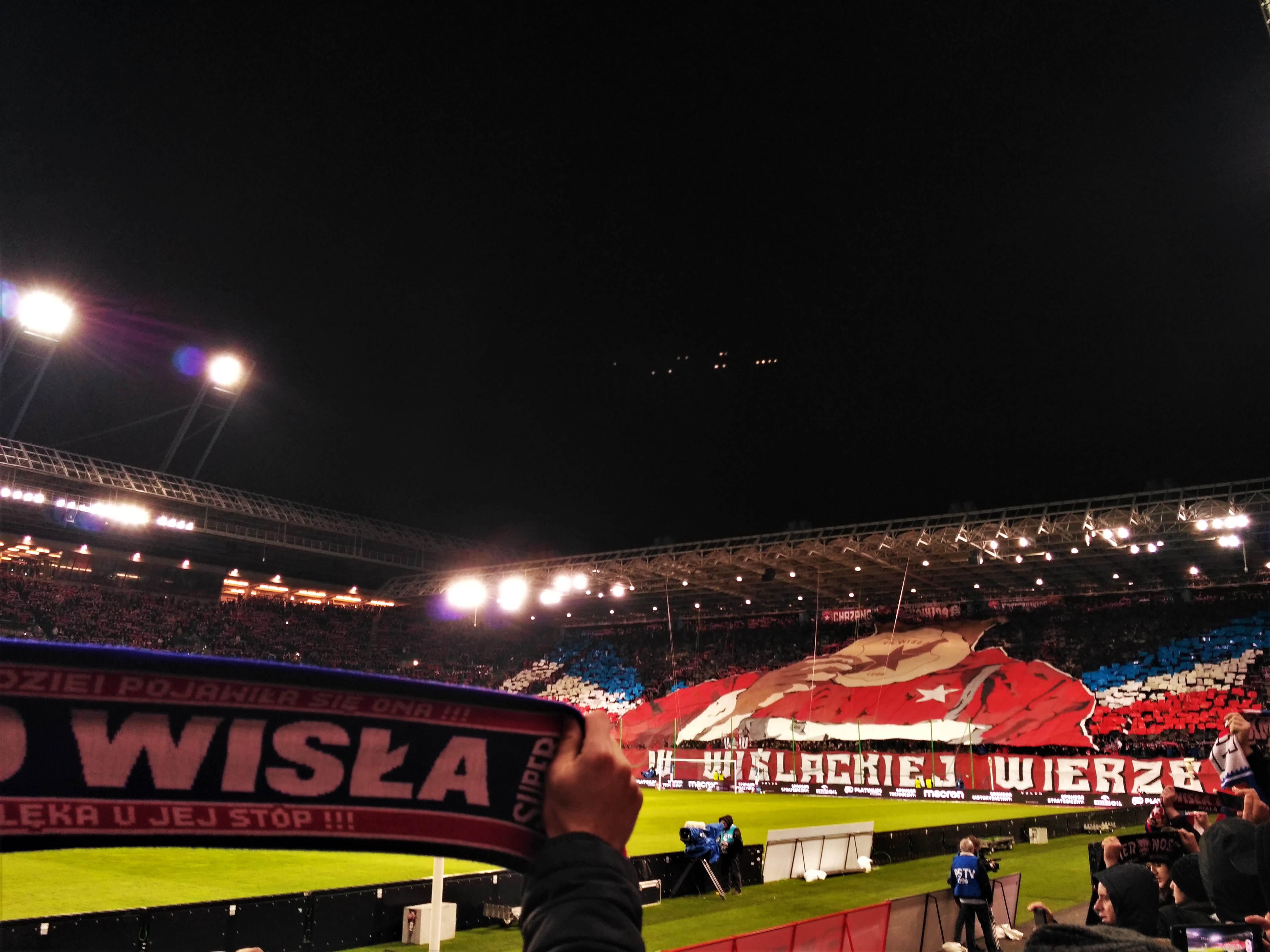 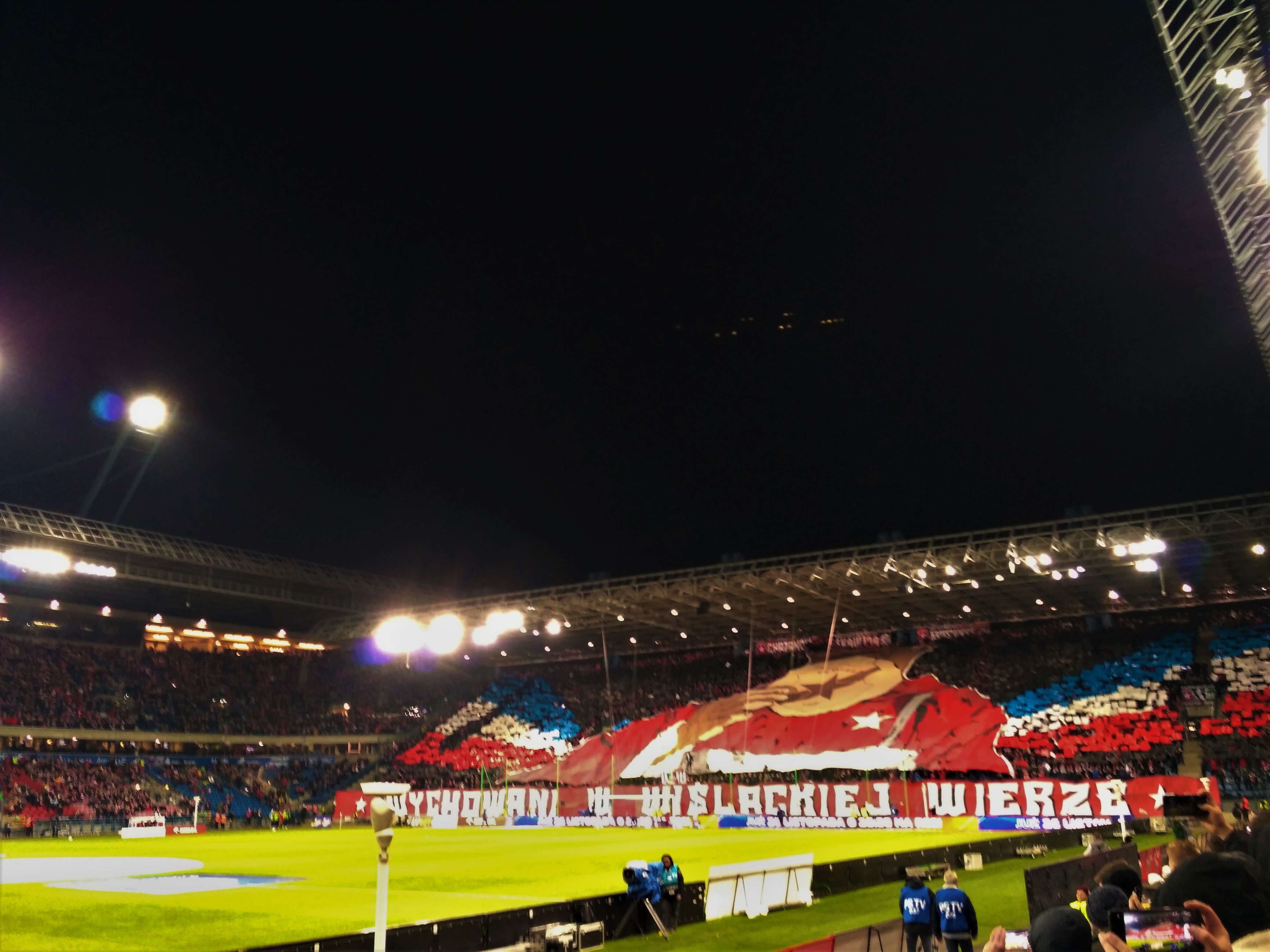 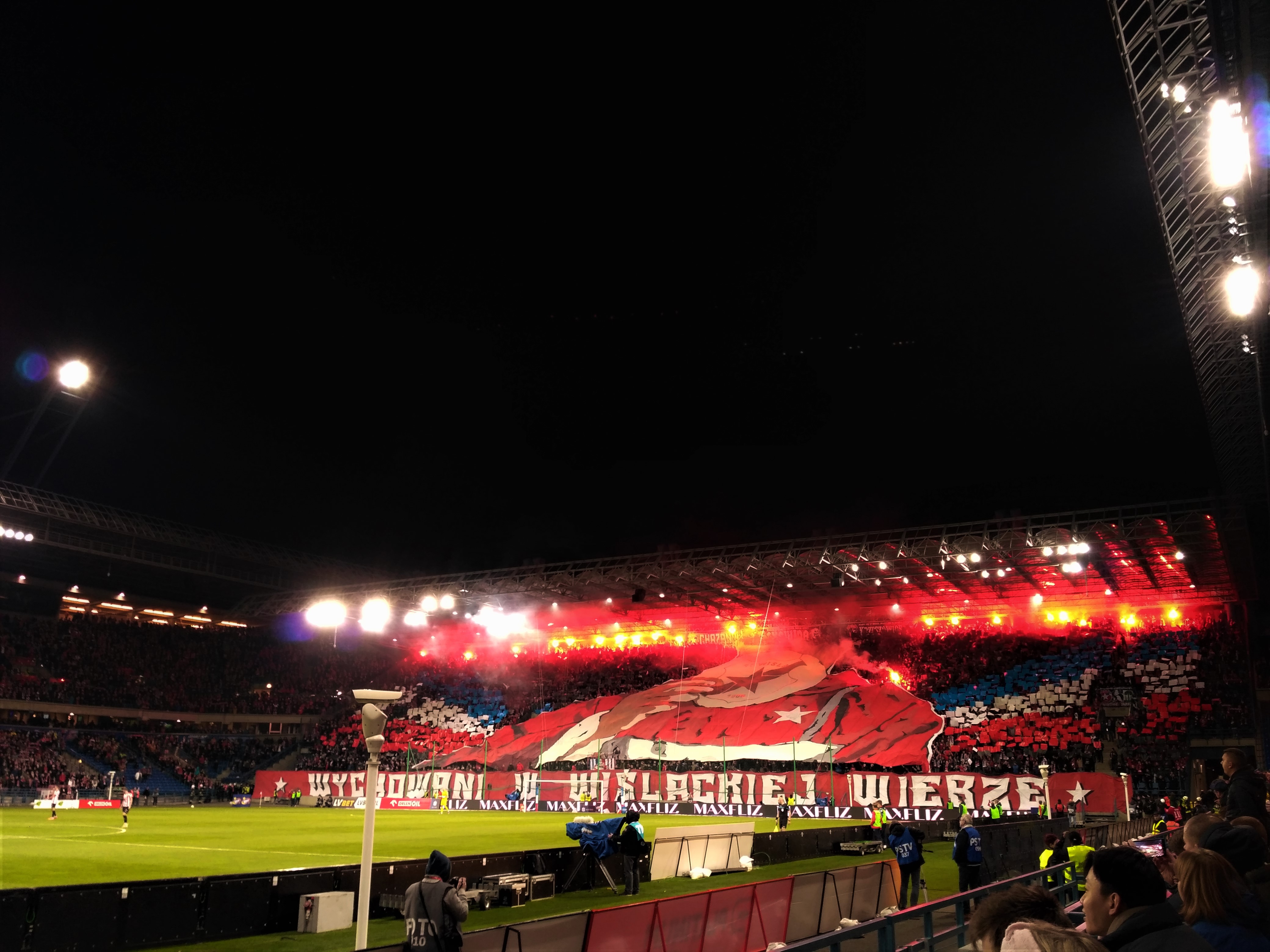 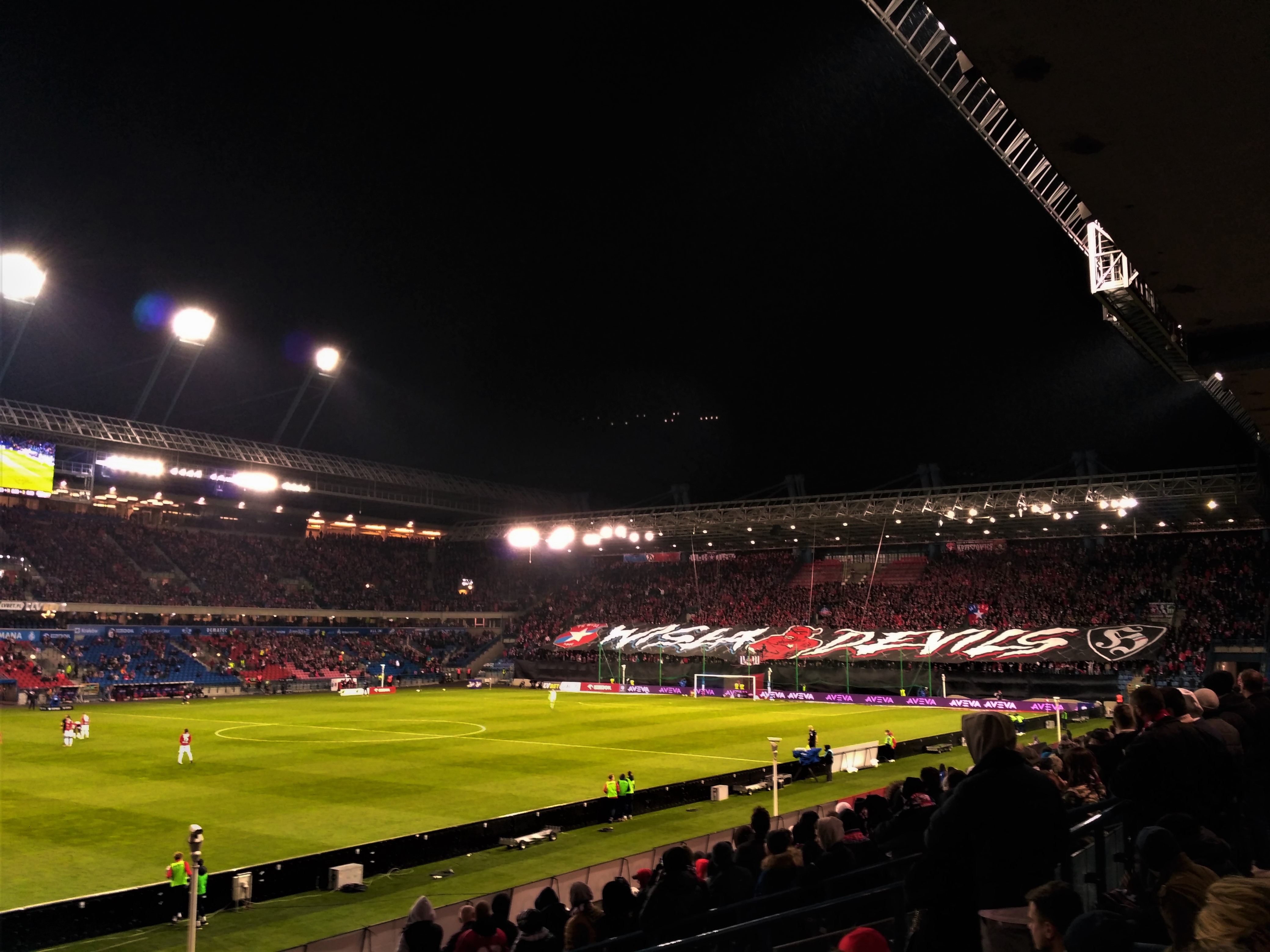 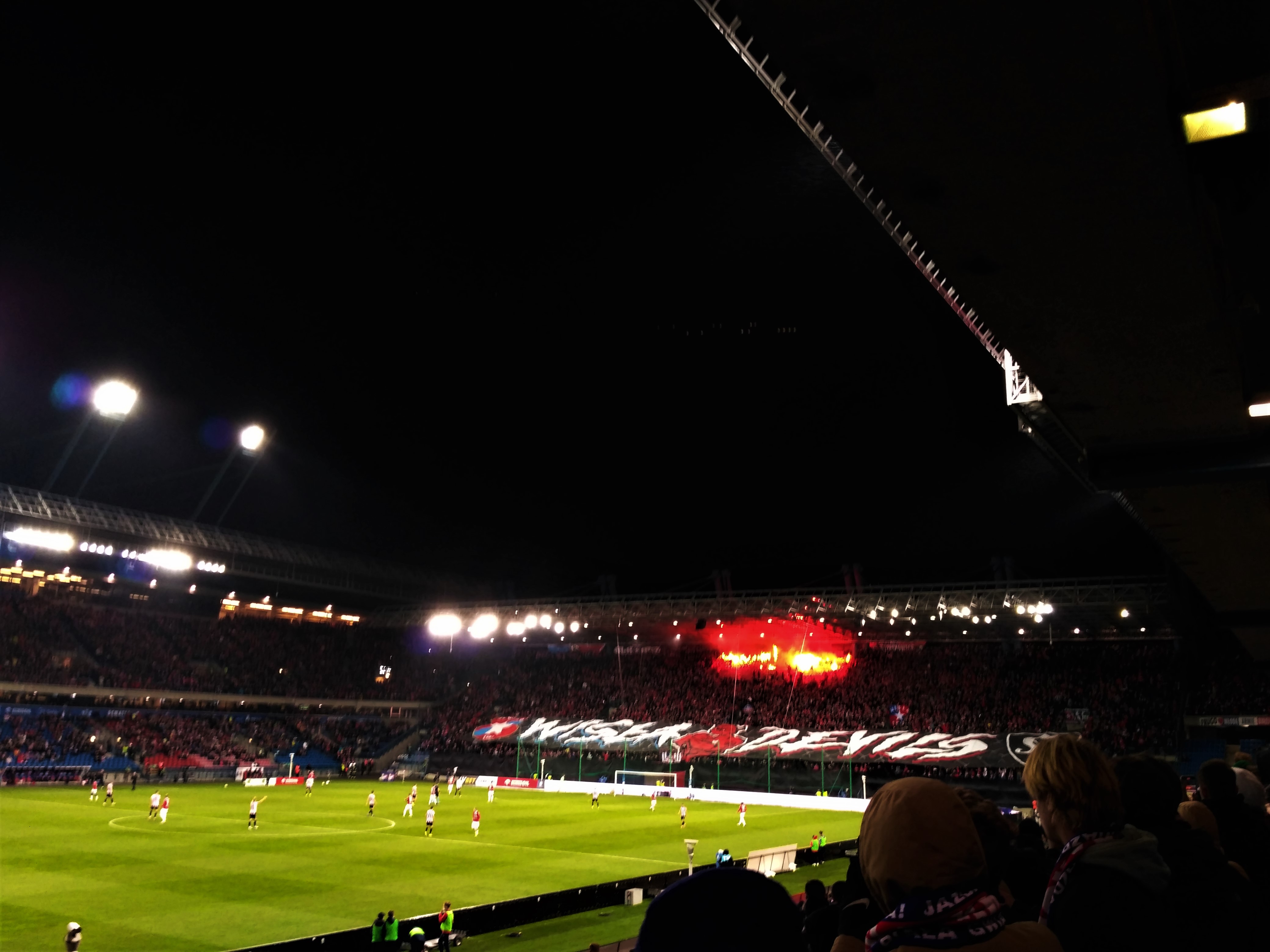 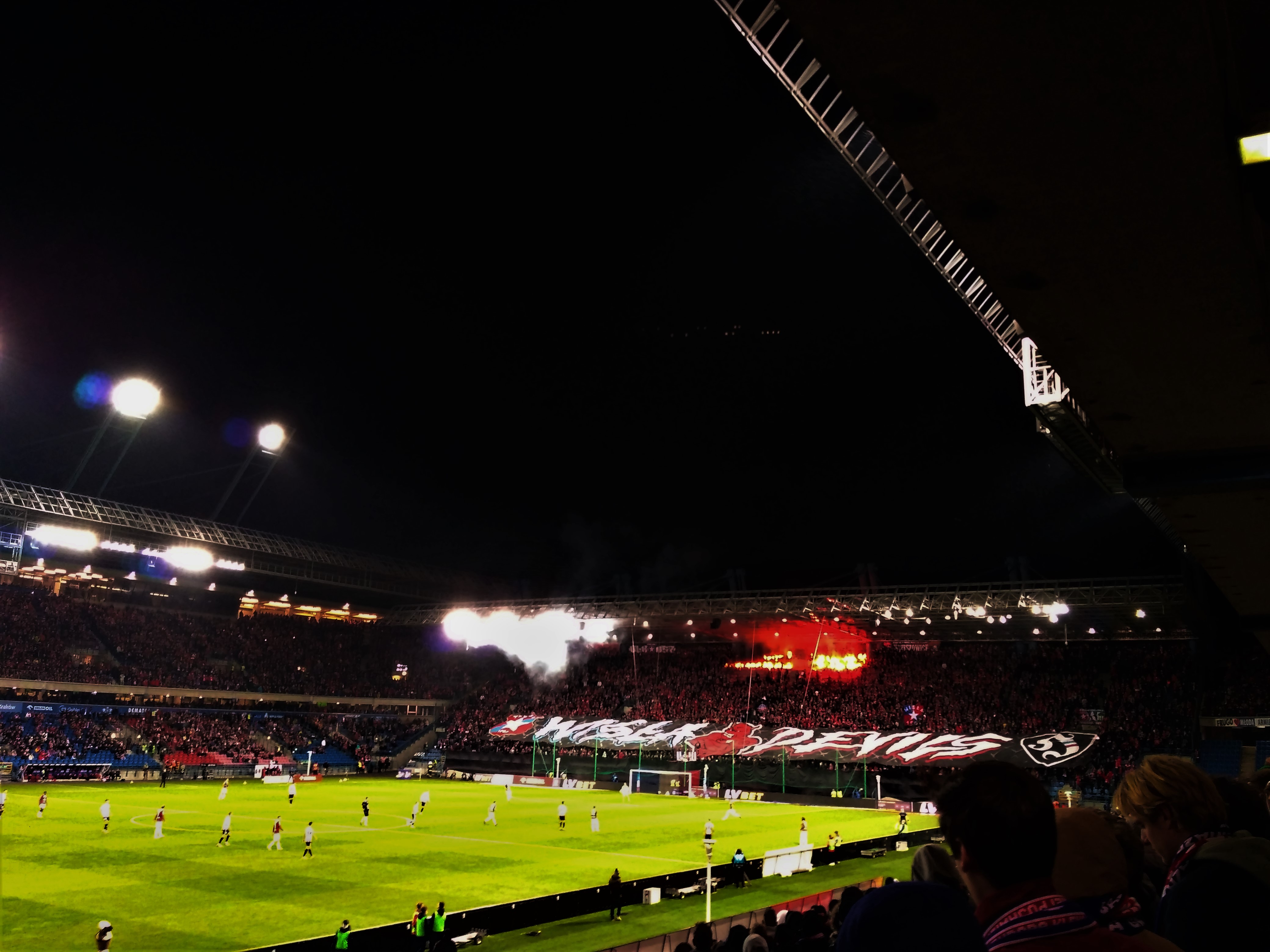 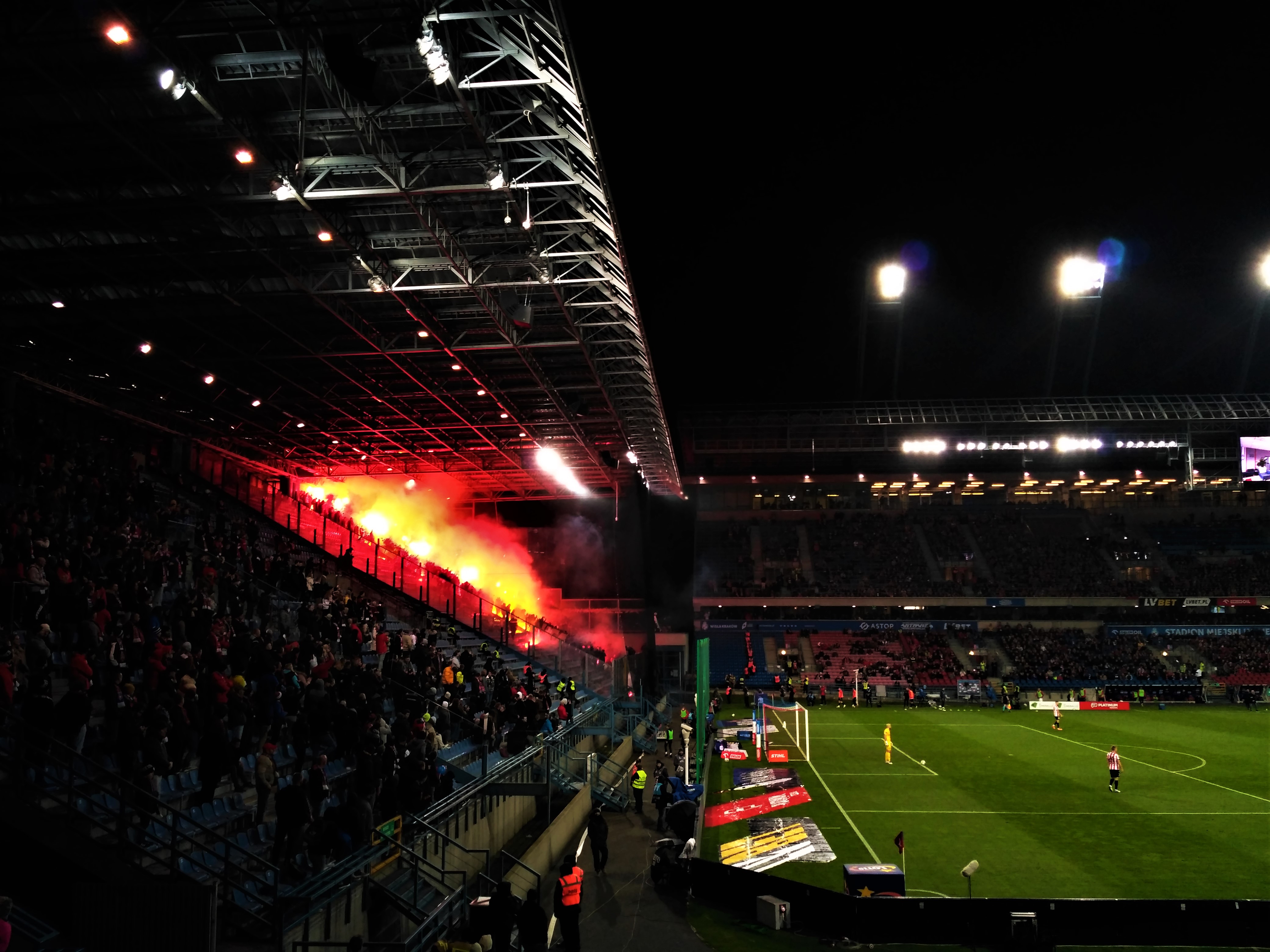 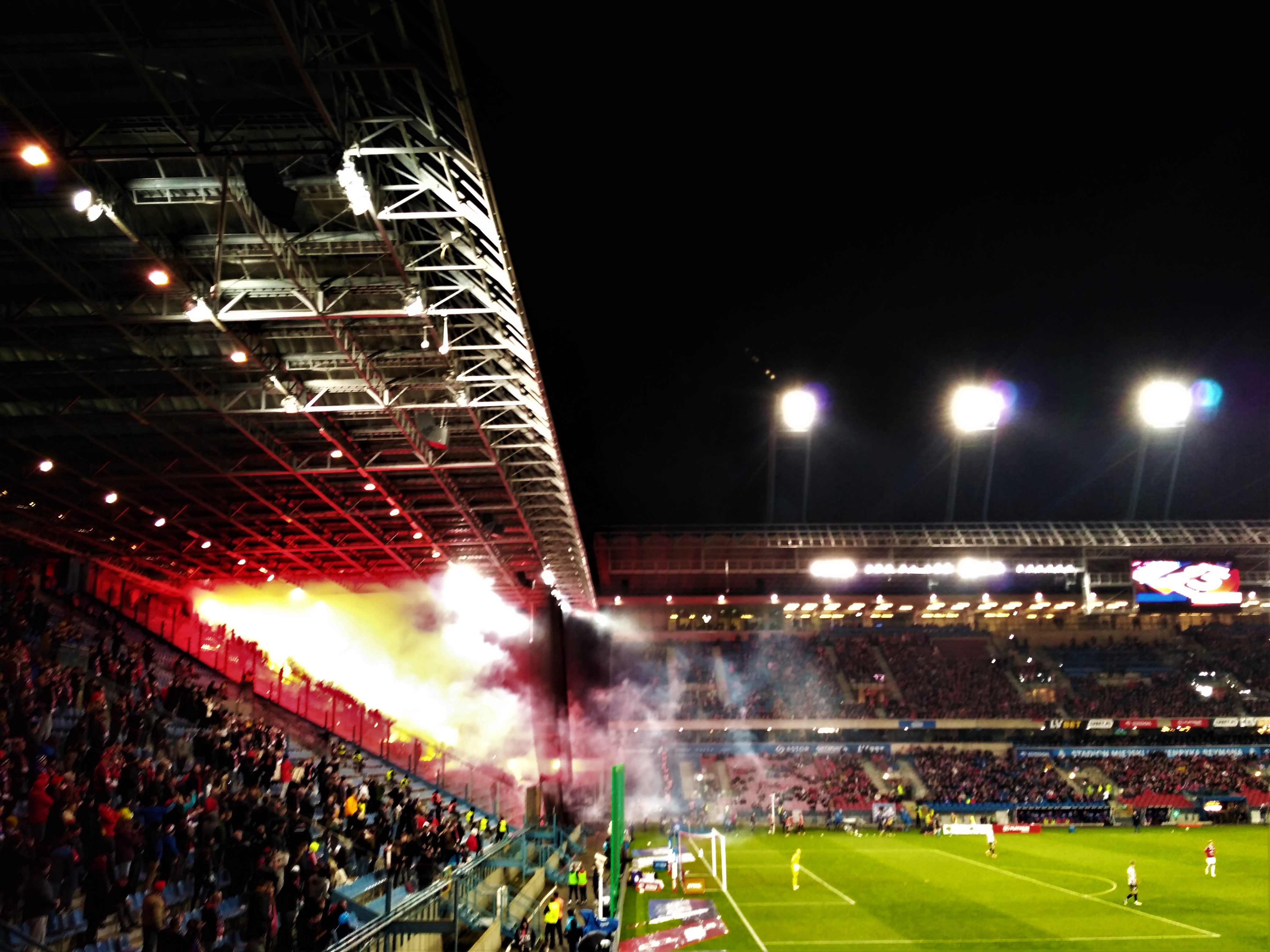 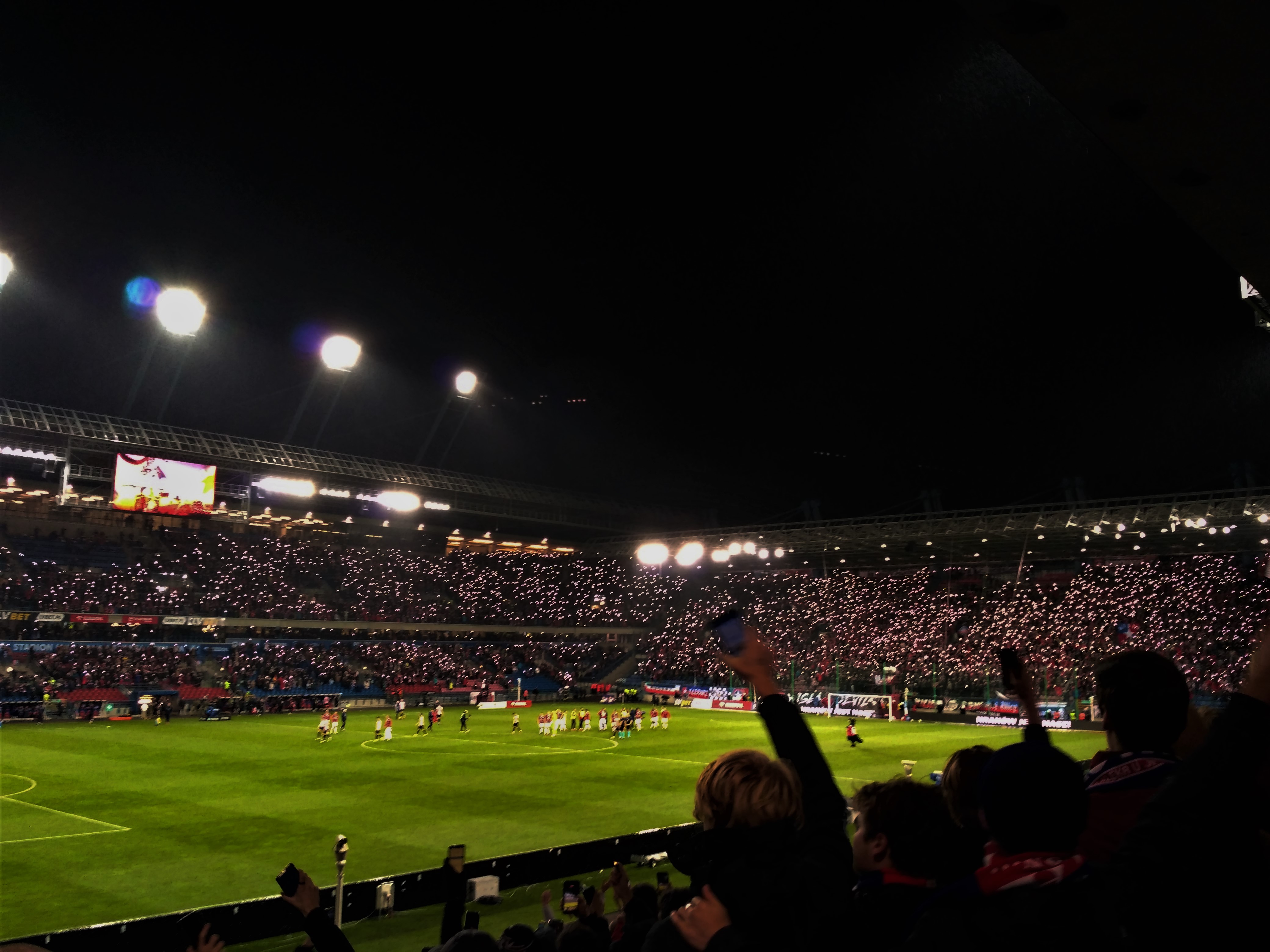 The last time I saw any news about Wisla Krakow's is they were facing issues inside the clubs.

Yeah, that´s still true. From what I know, it´s basically a part of the older hools having issues with a part of the younger generation... I will post an article about the derby next week too ;) I was there with @liltammy...

I hope the problems solved already. Looking forward to see the photos of the match.. !PIZZA

Pretty cool and not as bad as some of the other football rivalries that get out of hand.

Well, in fact, many of these Krakow derbies got out of hand too. There have even been several victims of the violence over the decades... Unfortunately.

Here we call it soccer and it is growing in popularity but no where near as popular as what we call football.

Congratulations @liltammy! You have completed the following achievement on the Hive blockchain and have been rewarded with new badge(s):