@marianaemilia 72
about 2 months ago
Hive Gaming

Welcome, I am pleased to present yet another cool battle. 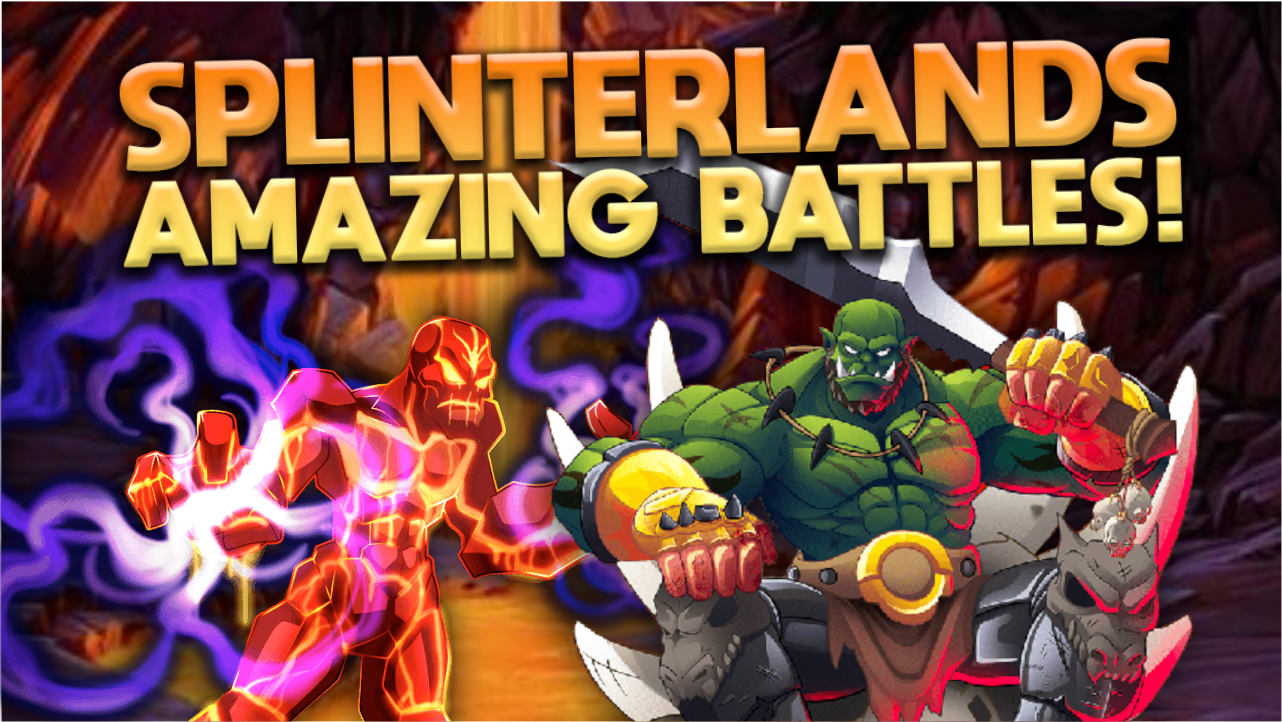 This episode's battle was experimental

Everything is research & destroy when it comes to these modern tournaments.

Practice makes perfect, but since most of my practice has used entirely different rules, it's been hard to adjust.

I've seen this happen in lower leagues, and I think it remains true for the highest level battles.

Grum Flameblade shouldn't be used as a frontliner due to the Giant Killer ability.

Not his own, but any opposing monster's, because he classifies as a Giant Killer target. He drops like a fly.

It's a beautiful card with beautiful stats, but it's been mostly useless before modern tournaments among people who own all the cards because there are generally better options.

Not in modern! He's here to stay. Gladly, my opponent decided to use Molten Ash Golem.

It doesn't benefit at all from either the Spreading Fury or Weak Magic rule sets, unlike Caladuum, which at least benefits from Weak Magic.

It also uses demoralize, but melee monsters are rare in high level. I've only used one in this battle.

On the other hand, I've made a similar mistake: why would I pick Ferexia General when I'm only using a single melee monster?

Feels like a waste of a slot, since it's not used in high efficiency.

Now that I think about, Gem Meteor would have been a much better choice.

Remebering this during the heat of battle is tough, as time timer countdowns, but it's very important I look back at my cards and try to see if there's something better I should be using for that same mana cost that has better synergy with the rest of my strategy. Great battle, I really like that Ferexia General you have...its abilities are interesting. Thanks for sharing info

Congratulations @marianaemilia! You have completed the following achievement on the Hive blockchain and have been rewarded with new badge(s):

I agree with you, grum should not be used in the first line, Magnor was also a good option, too bad that having 10 mana is also a Giant Killer target, that's why they take him down so quickly
!PIZZA

Enjoyed watching the battle. So many giants. That 16 damage from your Grum is scary 😂

I realize your Taunt monster helped a lot in this battle, too. Your opponent's Grum attacked first with a 10 damage. And your Grum would have been knocked out if the Taunt didn't redirect some of the attacks.

i have scared from this replay because i remember what im only silver and this cards gold with so many effects omg i never get this rank! 🤓
!pizza
!HBIT
!GIf SCARED