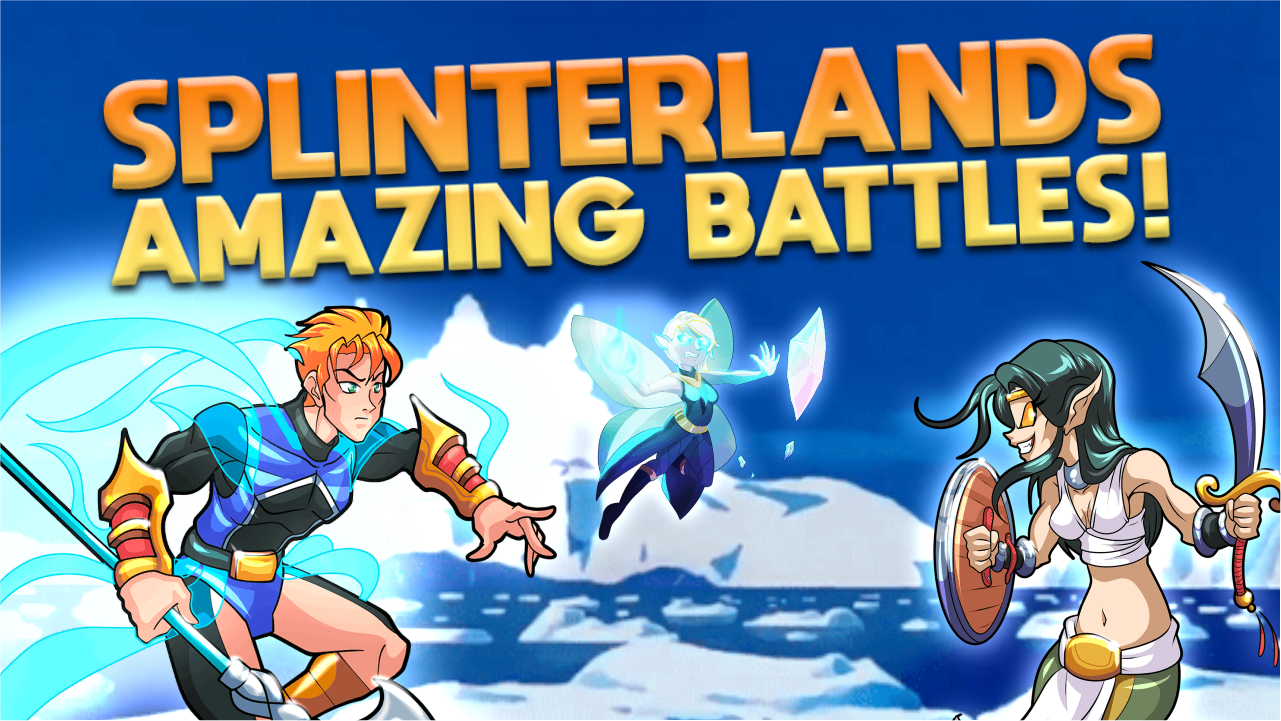 We continue this series with a very exciting battle where I didn't lose a single monster in my team, thanks to abusing my summoner's buffs to their limits.

Just like in my last post, almost every monster I picked for my battle felt Valnamor's benefits.

However, I must say Ice Pixie combined with Naga Warrior made the most difference. Because Ice Pixie has shatter and its energy is higher than Naga's by one point, I was able to break through the additional armor Lord Arianthus had been granted through Truthspeaker's Protection.

If my Naga's attack failed to strike directly into its HP, it would have died without being able to kill Arianthus.

That would also have been the case if the opponent enraged her first, due to the everyone-gets-enrage rule, but since I was playing against a physical damage composition, it turned out well.

Only a magical damage composition would have broken through my Naga, since those are the ones directing damage at the enemy front liner. However, I must add how Lord Arianthus isn't a great choice when combined with Byzantine Kitty, since nothing significant is added to that tank.

If paired with something more resilient like Peaceful Giant, I would have been in deep trouble.

One could say my victory relied on how my team had better synergy with my chosen summoner...

Although we had both failed to pick a good frontline monster for the Enraged ruleset. By the way, Divine Shield was the second ruleset.

Special thanks to @felipejoys for helping me analyze the battles.

Nice! I'm sure it's never a good idea to have a sneak attack in P2 either?

Thanks, I believe you are right, but it is not always possible to position everything perfectly, he trusted that several sneak cards would do the job because with this summoner they always hit the target, so the Holy Protection rule was a big help for me, I had more time!

Very good explanation and great execution when it comes to battling.