Welcome Splinter fanatics! I am pleased to present another nice battle... 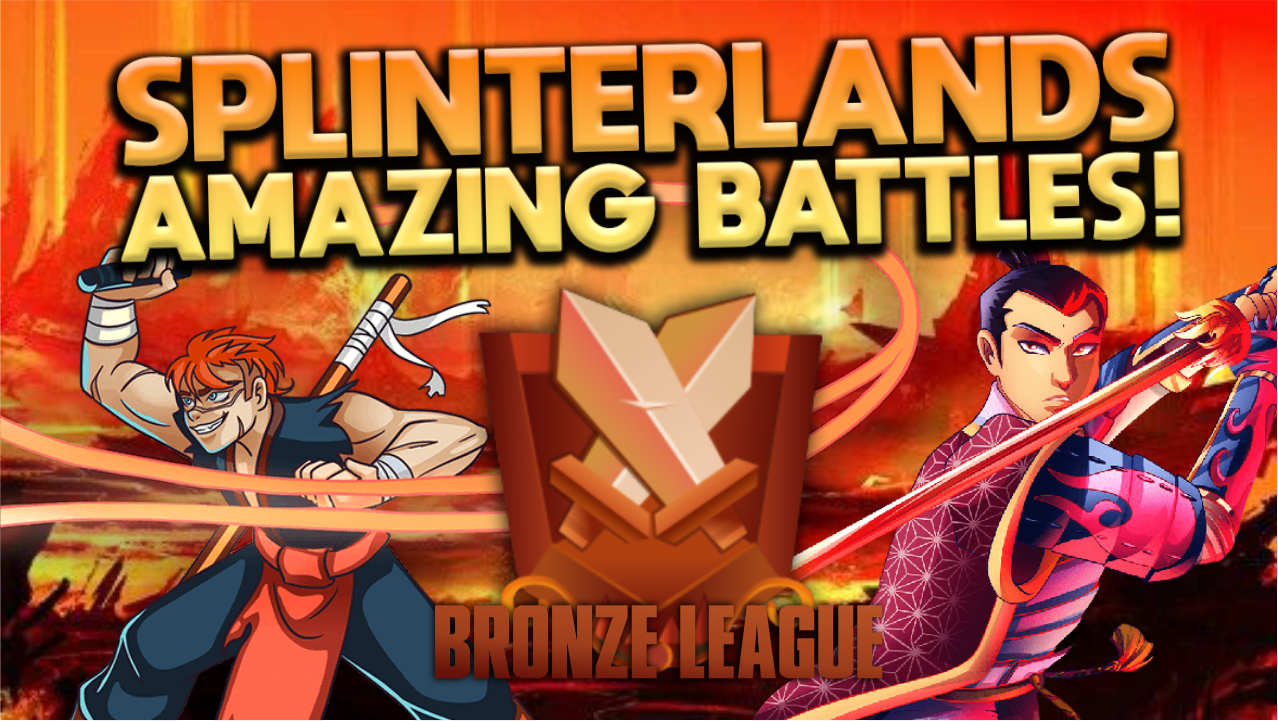 This episode's battle was sneaky

Two majestic Yodin Zakus duke it out - but what is that in the midst of the battlefield? It's slimy and so small. Oh, it's a creeping ooze! What's it gonna do!?!?

First up, we've got Lord Arianthus on the top side versus my Living Lava on the bottom side.

Wait, @imperfect-one actually also has a Living Lava themselves, it's just... At position 2? What is it doing there?

His Living Lava is just as strong, but it won't attack until I kill their main frontliner, Arianthus.

That means he only has four attacking monsters at most!

That's a real shame for them, because my Fineas Rage is going to ravage his evil twin meanwhile thanks to blast damage. Together, they're able to connect a hit on the easy-to-miss Spark Pixies.

Reducing Spark Pixies' speed was crucial to kill them, which pretty much was the whole reason I've managed to tie the match against their serpentine spy which also connected their hit on my Spark Pixies.

Reducing risk was a good call, though.

Tanky enough to survive blast damage, he just went went on and on killing everyone who had survived, while Fineas Rage and Living Lava kept my defenses going.

We come back to my initial point - his choice of frontliners assured my victory. 
What’s a squirrel’s favorite kind of joke?
Acorny one.
Credit: reddit
@marianaemilia, I sent you an $LOLZ on behalf of @brianhuang
Use the !LOL or !LOLZ command to share a joke and an $LOLZ.
Delegate Hive Tokens to Farm $LOLZ and earn 110% Rewards. Learn more.
(3/8)
0
0
0.000
Reply

Good play by both teams. If there was a tournament that offers low SPS.
Sweat rewards like this I guess I will be the bully there. Lol 😆

I had never seen a battle with all golden cards