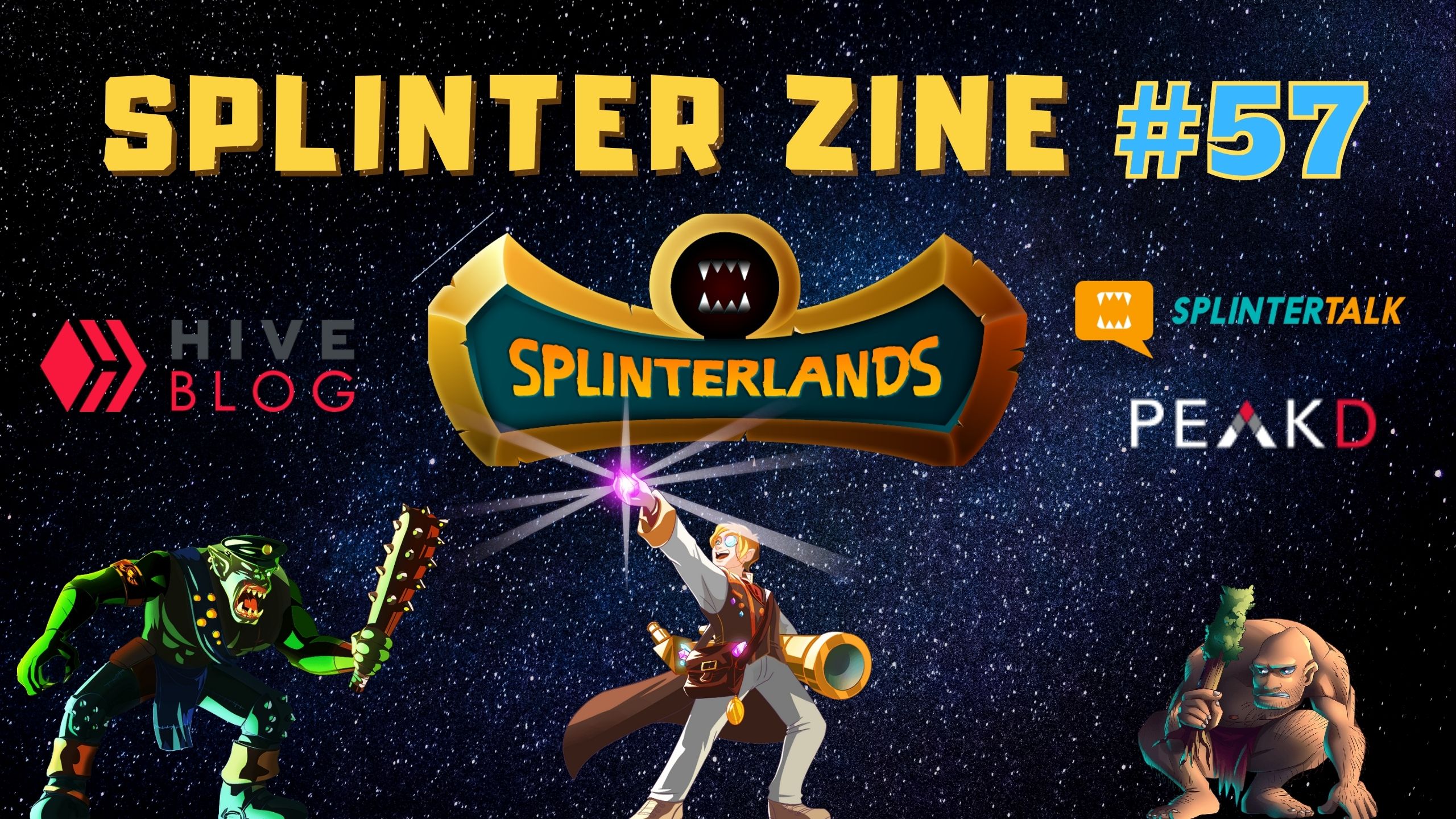 The legendary YODIN ZAKU was and remains a terrifying summoner to use in Ranked Battles and certain Tournaments.

His 3 skills that buff his monsters make his fire team excel in damage for any match they are summoned.

Many wish to have YODIN in their set of cards, but few have the opportunity to have it because it is too expensive, so the most advantageous alternative is to rent.

For you to have the dimension of what the experience of having the fearsome legendary summoner YODIN ZAKU in your deck is like, @reppilc tells us details of his rental and battle in the silver league with him. 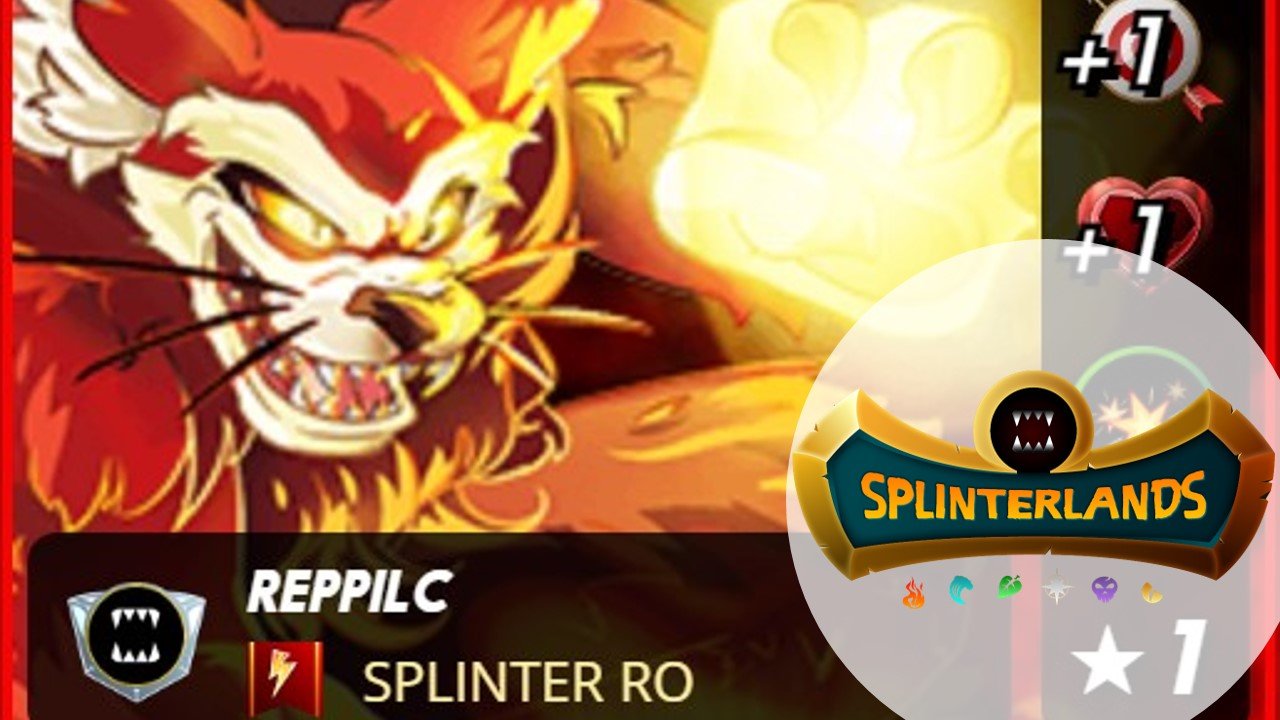 When you buy the Spellbook to start earning rewards in Splinterlands you automatically get a free HIVE account, that's the most amazing thing!

Splinterlands gives its players the chance to participate in various front-ends based on Hive, allowing them to earn more rewards, accumulate resources, and possible investments in the game.

But new users may be limited with the interaction with the blog for example by having a low HIVE POWER as they are consumed by the game and also actions on the blockchain.

So @lordshah in addition to helping with a Splinterlands account creation tutorial also helps with a procedure to get some free Hive Power. 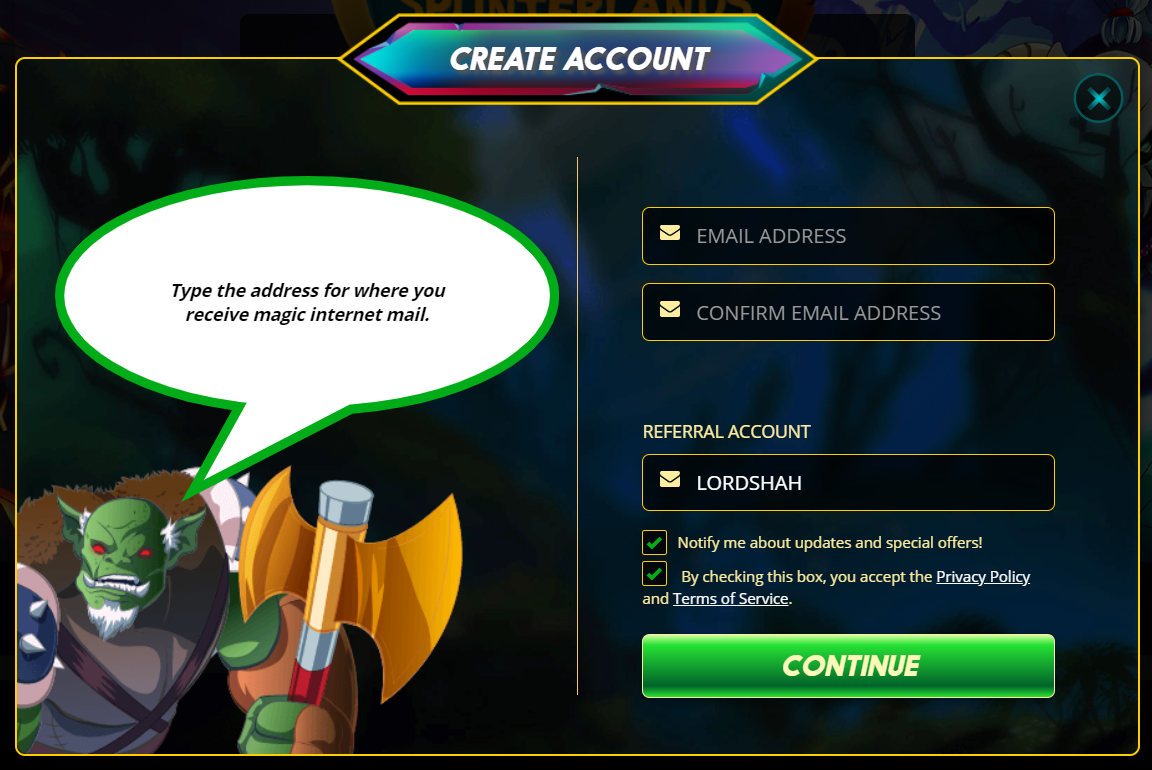 Recently Splinterlands brought news that will happen in your SPS governance system and token with the SPS Validator.

From this, SPS is being more sought after so that detainees can acquire inclusion in this system, thus promoting the burning of SPS, resulting in a high in its value.

Knowing this, many are even more optimistic about owning the token that can value as well as the game with updates and evolution in its technology.

@gungunkrishu describes his opinion on this news and talks about the strategy that he will follow from now on.

Why is Splinterlands Governance token SPS up today? And my Strategy with SPS...

Splinterlands is getting closer to your battles and rank updates every day.

If you don't know, the cards that come with the Spellbook are not NFT, they are readily ineligible to participate in tournaments and supposedly in the future, you may not be eligible to earn in-game rewards, forcing everyone to own the cards in NFT.

This will be in satisfactory terms on the one hand, as it will encourage players to acquire cards by increasing demand, further valuing our digital assets.

Knowing this, many are already going to the market to buy their NFT so they don't leave it for the last minute.

@tt88 has simulated the current draw value of common and rare cards on the market to inform new players if they decide to increase their NFTs.

How much would it cost to acquire the entire set of Common and Rare monsters from the Chaos Legion’s set TODAY? 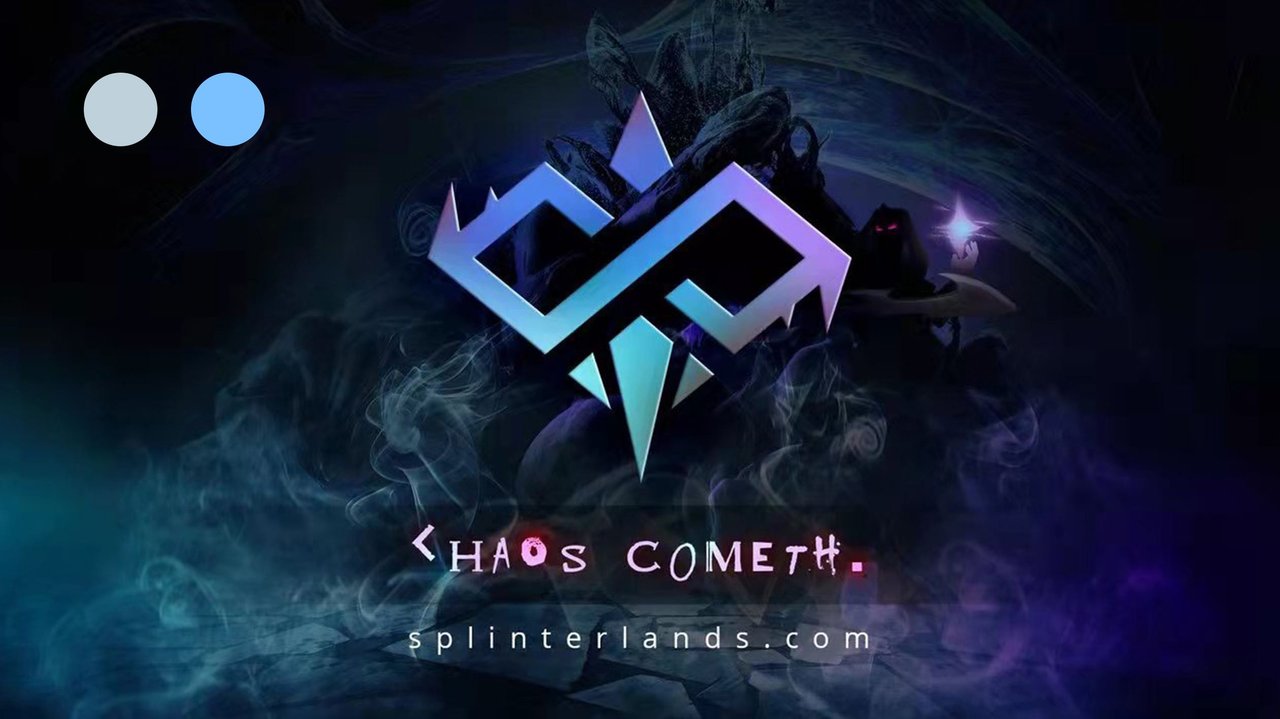 Many times when we play ranked battles we fall against very strong opponents, with their deck POWER surprisingly superior for the league they are playing.

This makes us think: What's the point of playing lower leagues if your POWER and card diversity can reach the Top leagues of the game?

Many theories can answer this question, but to better answer them it is inevitable that someone who is directly connected to describe it.

So @ueyuey recently shared why this is his strategy in the game and what its benefits.

Why do I fight in the Silver League?

Thanks for reading and commenting, see you later!

All images from original posts and @splinterlands. Cover image design by @carlosro

Follow my Curation Trail on HiveVote; Join the widest and most profitable trail about Splinterlands and help reward the best content creators. To learn more, Click Here.

Thanks for sharing a great article.
I can watch the information I like.
Have a great day.
!LOLZ
!PIZZA
!PGM

lolztoken.com
Why did the hospital send all the nurses to art school?
So they could learn to draw blood.
Credit: reddit
@marianaemilia, I sent you an $LOLZ on behalf of @steem82868
Use the !LOL or !LOLZ command to share a joke and an $LOLZ. (6/10)
0
0
0.000
Reply

lolztoken.com
Where should you go in the room if you’re feeling cold?
The corner—they’re usually 90 degrees.
Credit: reddit
@marianaemilia, I sent you an $LOLZ on behalf of @brianhuang
Use the !LOL or !LOLZ command to share a joke and an $LOLZ. (2/8)
0
0
0.000
Reply

I believe that the SPS token is at the bottom, and will probably go up in the coming months.

I have just tried to make folks like me become more aware of the gaming + hive blogging combined power. Those who only play Splinterlands alone might not reach their earning goals in shortest time, but with the help of Hive front ends they can get dual rewards in-game and from Hive.