Good morning, how are you all, I hope you are well and healthy. Alhamdulillah I am also well I am healthy. Today I am participating in the first blog contest of another week of English on Monday 28th March 2022. I would like to thank the hivelearners for participating in this new contest. 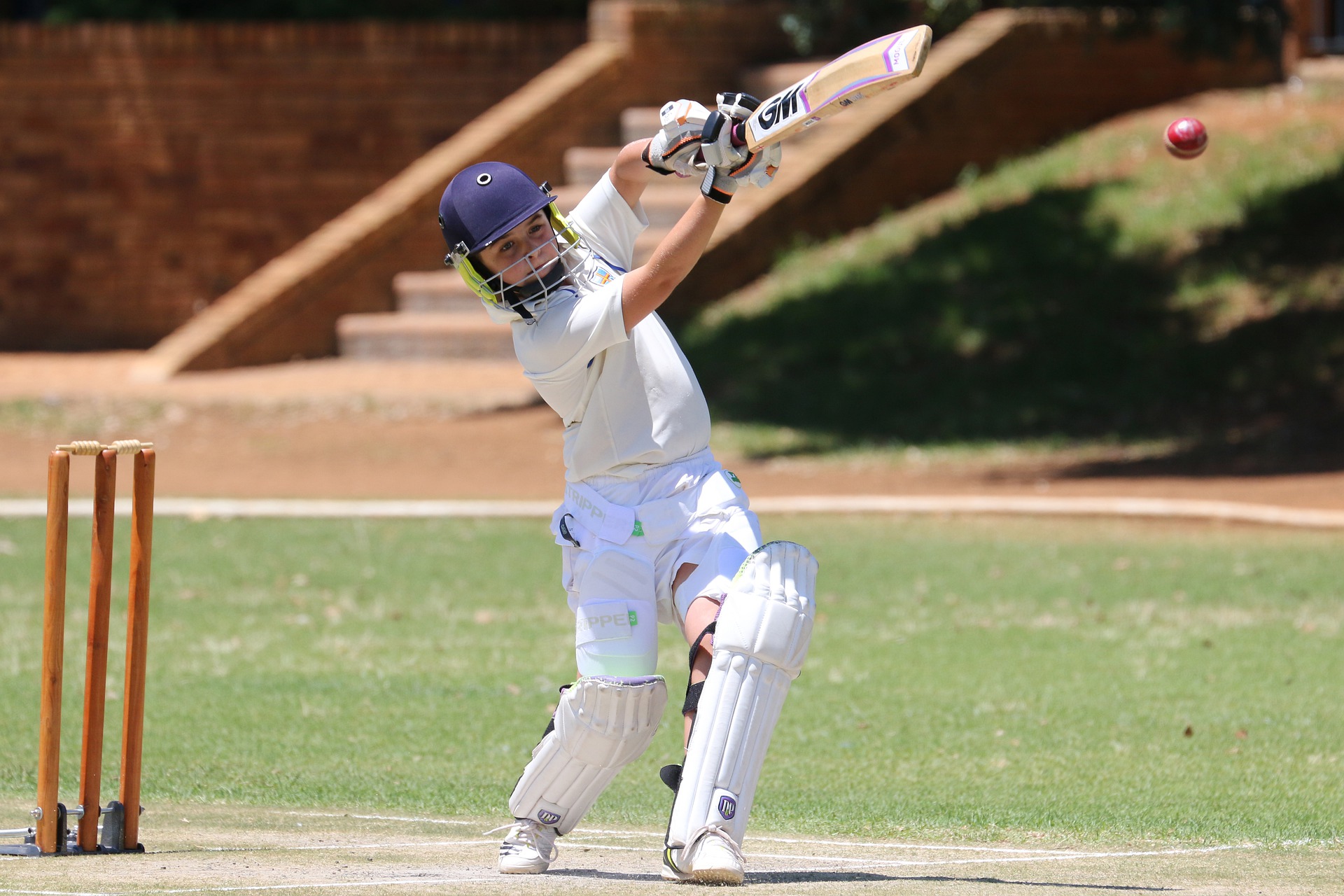 Where did the game of cricket originate from?
The meaning of the word cricket: Jhejhi Poka is becoming popular all over the world. The origin of the game of cricket is England. The game was originally played in England in which a round ball was thrown to the other side. At the other end, a man would hit the ball with a bat-shaped bat in his hand and hit it hard. In order to save the three poles, he would hit them hard and sometimes he would insert them. The game of cricket is becoming as popular as football. Although football is popular in all countries, cricket is not popular in many countries and not many people know about this game. Now due to the age of social media this game is competing with football for popularity. 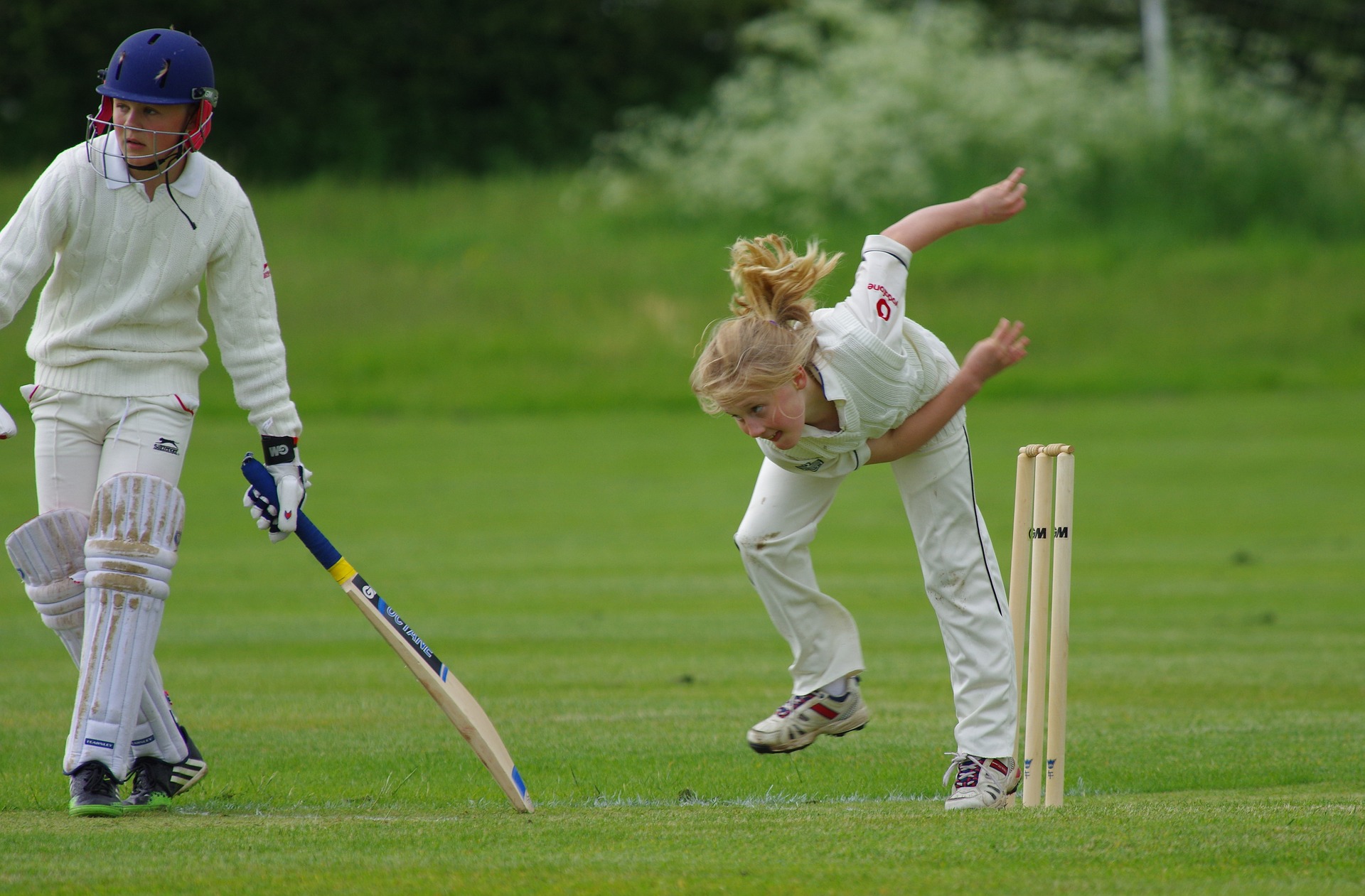 source
In cricket, ball and batting are the two skills that Pelayar has been called an all-rounder. Not everyone is proficient in two things. When they get something, they are both proficient. They all love and they have the right to watch the game. I have played this game myself.

A brief description of how to play this game:

Friends, if you want to play this game, you need a ball, two bats, six wickets and two amperes. You can bowl 11 players if you want. If you want to make a ball, you have to turn your hand and throw the ball. There is a space of 30 inches in front of the batting. If the ball cannot be bowled outside then it will be considered as weight. If the call cannot be made over the batsman's head then it will be considered as no and the second ball will be given free hit. This is an offer for batting. In the case of dating, a specific boundary is given. If you can cross the border with your head then six runs and if you can cross the border by rolling on the ground then four runs and if you hit with a gap you can take a single or two or three. A second chance is not given after a player is out. In each case, the decision of the ampere will be final.

A brief description of why this game of cricket is my favorite: - 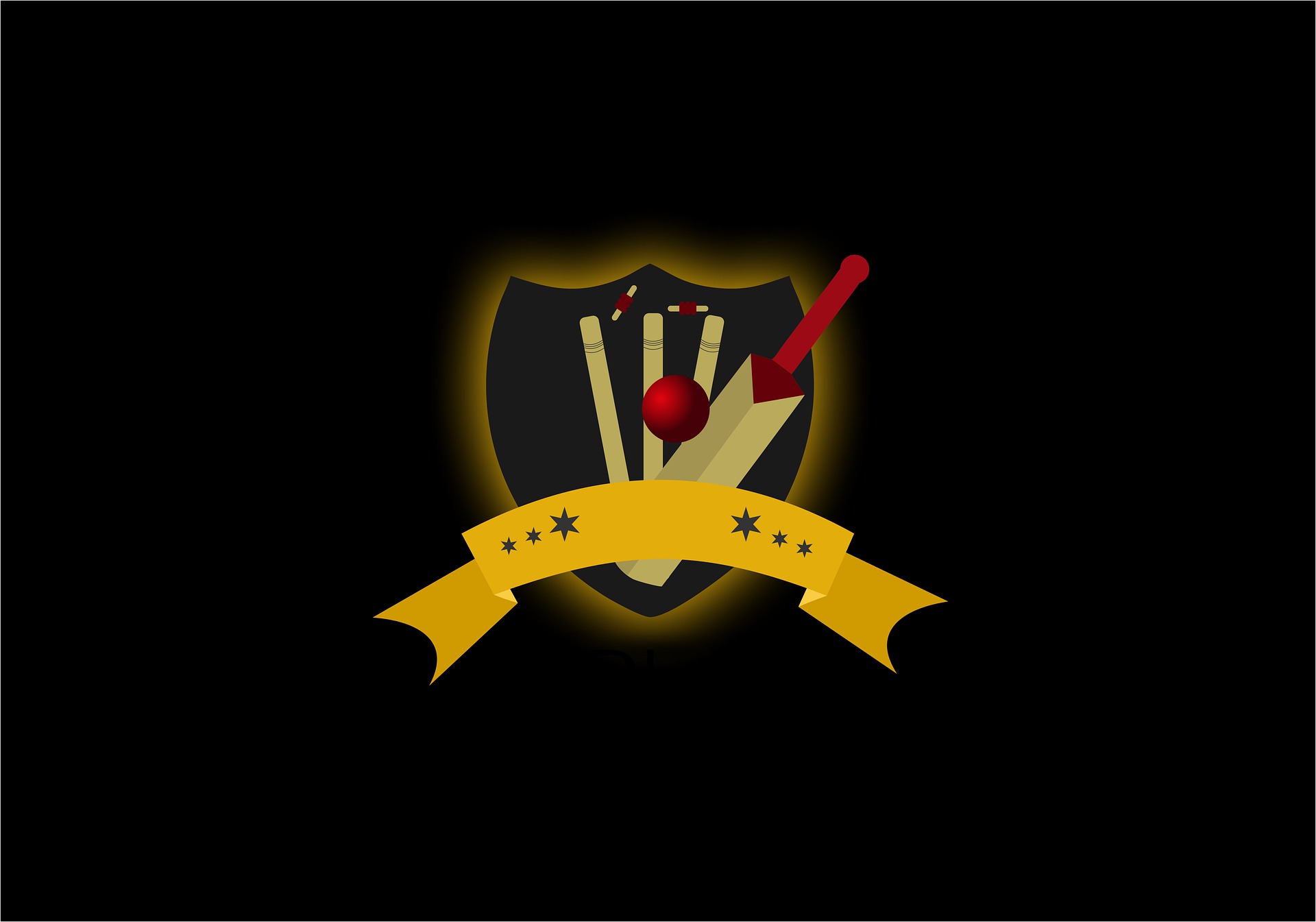 source
Friends, I have seen cricket field in front of my house since childhood. We two brothers have been playing cricket together since childhood and we like it very much. This game is very beneficial for the body. This game is not likely to cause any physical damage so my parents never stopped us from playing this game. We grew up playing this game day in and day out to encourage us to play this game more so I like this game so much. 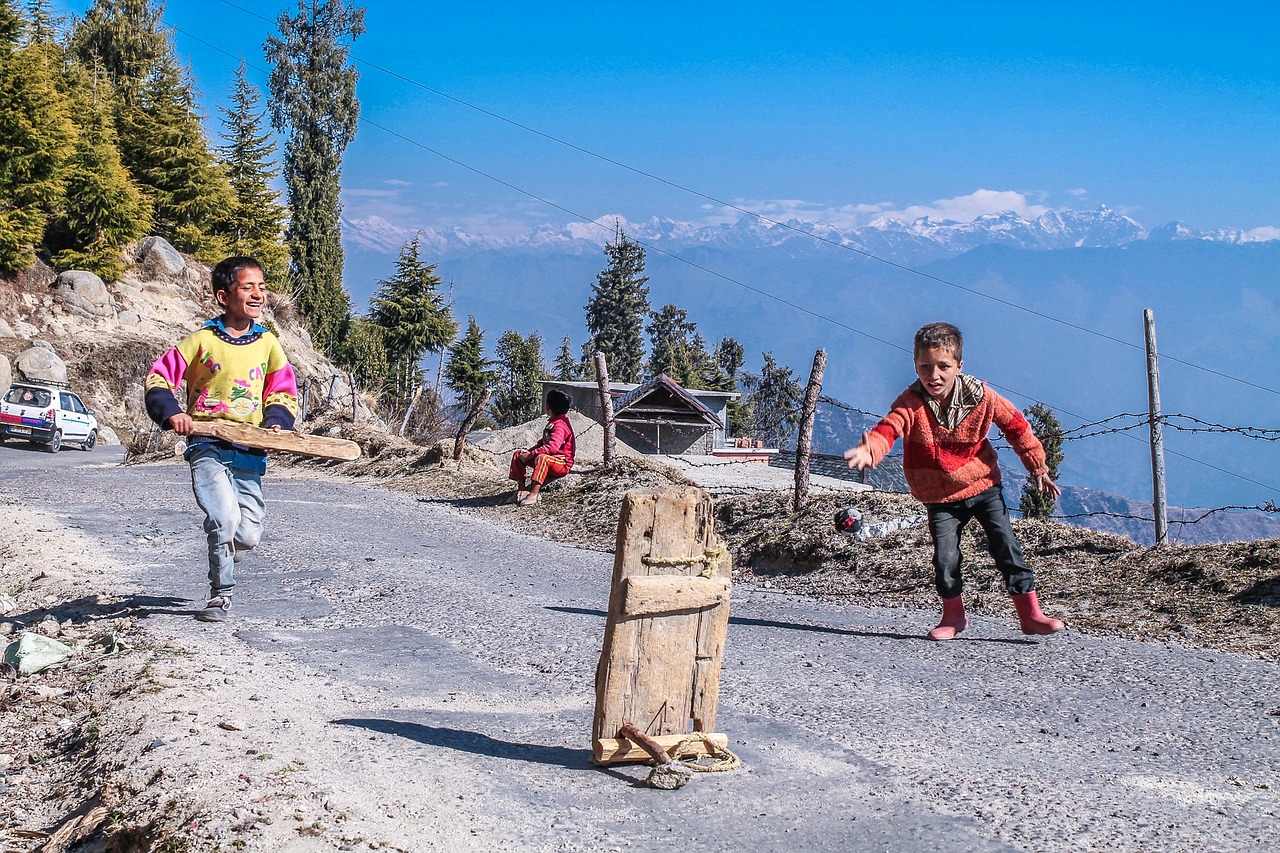 So friends, that's all for today. If there is any mistake in my writing, please forgive me. If you like this blog, don't forget to comment. Inshallah, I will try to reply to every comment. Everyone will be fine and healthy.

Thanks Sahin Hossen for sharing information about cricket. I am glad to hear that cricket is favorite game because i also like cricket very much and i am playing cricket from my childhood. Even we play 5 days test match when we are in school. This is your great entry in this contest. Stay Blessed.

Thank you for mentioning me, that was a good story.

Your country has a very formidable team in cricket, very amazing sports to see and the ICC CRICKET world cup too is amazing

Tank you so much friends

Congratulations @mdsahin111! You have completed the following achievement on the Hive blockchain and have been rewarded with new badge(s):

This is beautiful indeed. I have never played cricket before in my life, and I did not have much knowledge about it before. But thanks to this your post, I do now.
I am glad I read it, thank you for sharing this with us.