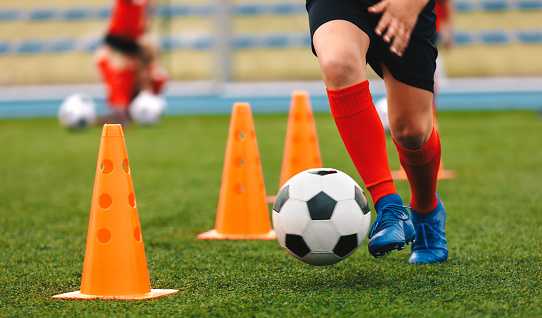 It look like something else when a player that don't used to have injury started having, and that's exactly what is happening to Sergio Ramos now, players that didn't have much injury record start having it when they are getting older, maybe that's why Real Madrid refuse to give Ramos more contract

But as Real Madrid fail to give Sergio Ramos more year contract, big teams are the one coming for him. Chelsea is the first that bid for him, even Manchester United show interest in him but I don't think it's a good idea for Manchester United because he's aged, he can't perform like before anymore.

Sergio Ramos even said he want a team that is ready to compete and win the Champions League, not just a team and he want two years contract. With his age, he still demand for two years contract, although he would see a club that would give him due to his record but I wonder why he can't think like Thiago Silver

If Silver said he want two years, contract or no deal, he might not be among Champions League winner this season that just ended, and in that match, it really show that Silver is aged because that small injury he had shouldn't be the one to stop him from playing on and this same thing could happen when Ramos is playing so any club that would give Ramos contract should have his replacement

I think Ramos should consider his next destination seriously. I think Paris Saint Germain would be the best team to move to as they have the better chance of lifting the champions league. England might be too fast paced considering his age.