Hello friends, nice to greet you, today I continue with the analysis of the opportunities that the teams that make up the Venezuelan professional baseball league could have to advance to the round robin, in this case it is time to talk about the Tigres de Aragua team that became a dynasty during the 2000s, but in the last 10 years have only won the final a couple of times, I hope to have you to reinforce this information, with your comments, suggestions and you can support me with your votes.

After winning its last final in 2015, Tigres had not qualified for a semifinal until last year when it was one game away from going to the decisive instance after falling in the series against Cardenales 4-3, under the guidance of a young manager, Aragua bet again on Luis Ugueto to be their boss in the Tigrean cave for this 2021-2022, Ugueto guided Cardenales de Lara to the title in 2019-2020, but the team did not exercise the contract for last year, He ended up managing the Tigres de Aragua, with whom he was only a few outings away from reaching the finals, that is why the felines are betting on Luis Ugueto for this season, who has a record of 41 wins and 38 losses in the regular round, The rest of the coaching staff is made up of emblematic names of our baseball and other leagues in the world, such as Clemente Álvarez (bullpen coach), Gustavo Molina (bench coach), Órber Moreno (pitching coach), Jorge González (first base coach), Aaron Baldiris (batting) and Silverio Navas (third base coach); Wilmer Bello as bullpen coach. With this group of good leaders, the Bengalíes, and maintaining an atmosphere of camaraderie in the Tigrera cave, the team will fight not only for the title in Venezuela but also in the Caribbean series. It is worth mentioning that last year Tigres finished as the sixth team in offensive average and third in pitching effectiveness during the regular round. 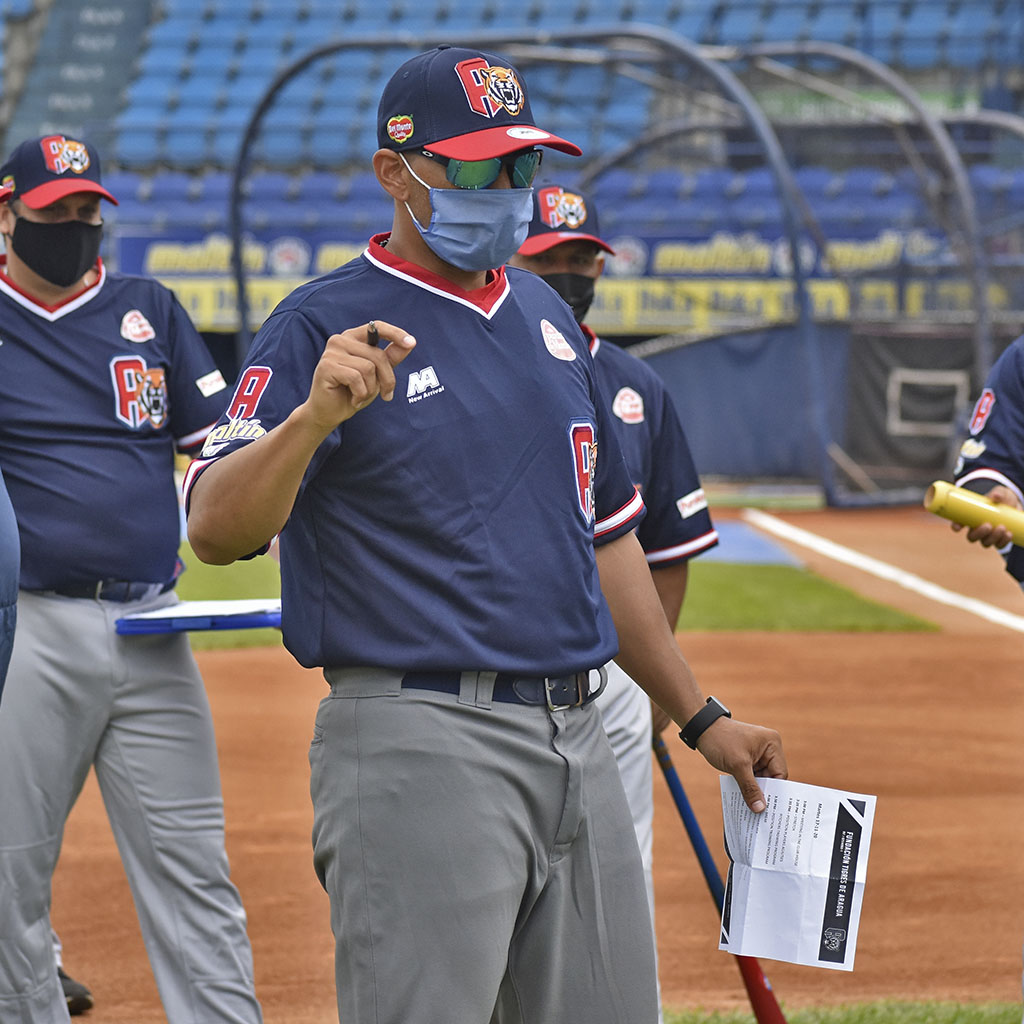 The pitching so far seems to be one of the strengths of the team, since they have in their ranks Guillermo Moscoso, a veteran pitcher who has played in the big leagues, Japan and Mexico, has been champion in Venezuela, and is a born puncher would be the reference among the pitchers, They also count in their ranks with Ramon Garcia, a 30 year old pitcher with good numbers last year (1-1), Logan Duran (Dominican) who struck out 24 last year, Osmer Morales who opened five games last year with a record of 2-2 with an effectiveness of 3. He struck out 25, and other good arms with good numbers such as Angelo Palumbo, Maiker Pinto, Álvaro Seijas, Alexis Tapia and Adonis Villacencio; all these right-handers, while the left-handers would be Ismael Guillón, Dédgar Jiménez, Ángel Padrón and Elio Silva. And so another group of relievers with very low effectiveness, I believe that, with those already named, Tigres has the material to be in the final this year, this without taking into account the imported reinforcements that could be brought in, as in the case of Cuban Frank Madán who was announced as the first import a month ago and who left impressive numbers in his country as a starter in which he gave up 109 strikeouts and 40 bases on balls in 141. Aragua has depth in the pitching staff, also by the statistics they seem to be solid, if so they could easily win more than 30 games this season; combined with a good offense. 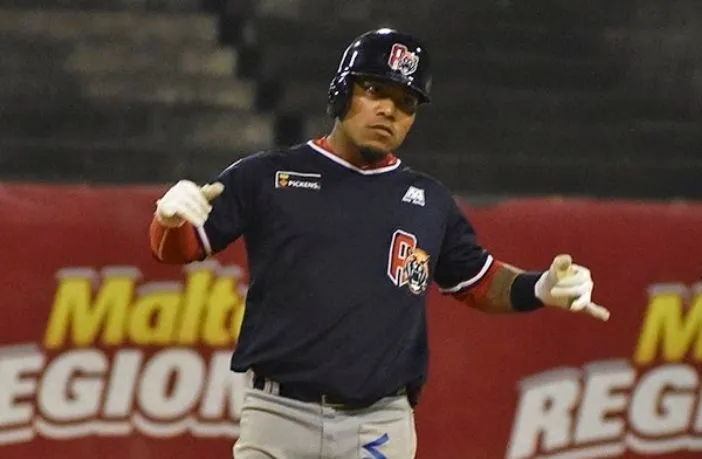 The Tigres' offense for this season seems to be commanded by two references in our league that need no introduction; Alexis Amarista and Henry "El Pollito" Rodríguez, two veterans who play with their souls, in addition to the Dominican Denis Phipps, one of the most dangerous hitters in the last five seasons of the LVBP, in that stretch he has defended the uniforms of Caribes de Anzoátegui and Cardenales de Lara, accumulated 163 hits, with 32 doubles, 27 homers, 97 runs batted in and an offensive average of 279, has been Producer of the Year (2016) and Comeback of the Year (2019).

Raico Santos is a Cuban outfielder, he saw action this year in League of his country, where he batted for . 350, connecting 86 hits, 14 doubles, connected four homers, drove in 50 runs and scored 69 runs, is another called to be a horse in the Bengals offense, to this we must add other players with good offensive numbers, Ramon Cabrera and Wilfredo Giménez who should be the regular catchers, Another outfielder with good numbers last season is Carlos Arroyo who hit for an average of 400 with 12 hits in 30 innings, recently they also acquired Eduar Pinto, an outfielder with a good average, and so on, if they add other players with regular averages and manage to create a good camaraderie inside the dugout, this team will be difficult to beat even without the incorporation of their best hitter last year; Hernán Pérez.